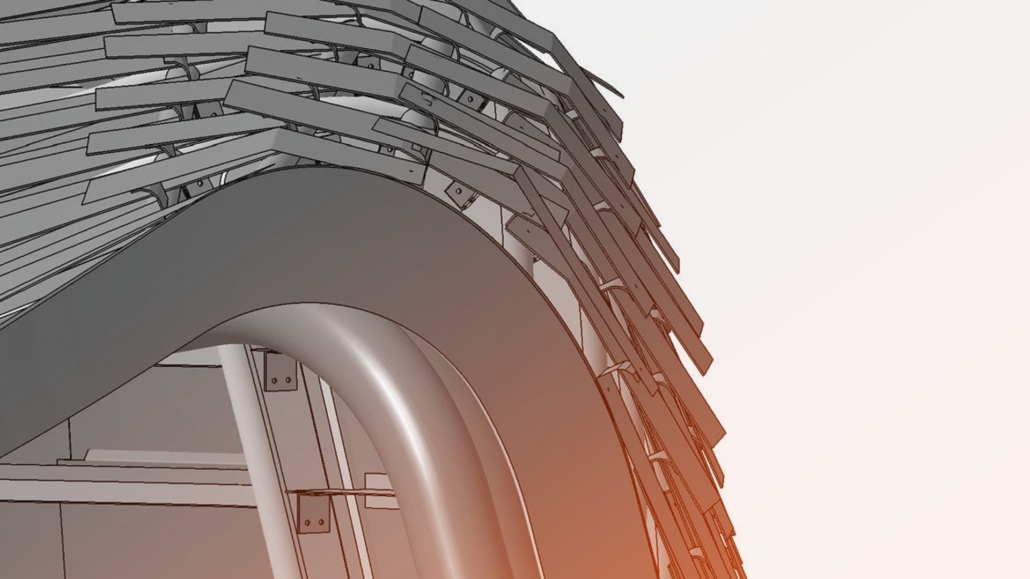 Daly Genik has developed 1 featured project with Zahner. Architects come to Zahner for the company’s commitment to developing the designer’s aesthetic to completion. Zahner worked with Daly Genik to develop their design into custom architectural systems, featured below. 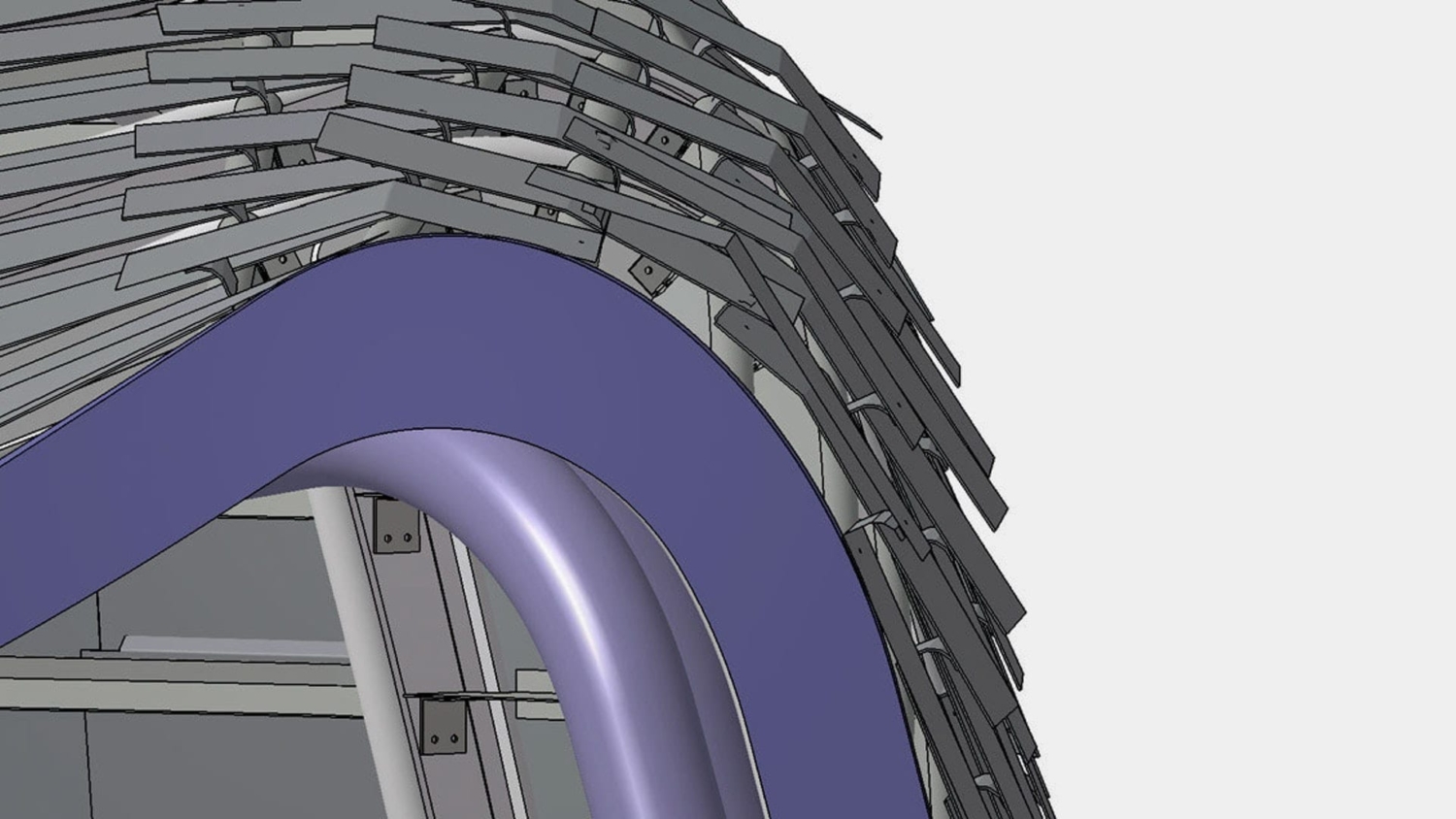 One of the earliest completed architectural works which could be described as “generative design”, the rooftop canopy for the W Hollywood flagship was designed by HKS and Daly Genik. The design team’s concept was ahead of its time: the lightweight shingled surface which allows air and light to flow through its surface is both functionally and aesthetically forward-thinking, an aesthetic which became highly visible years after its completion. Its form evokes the effect of a ruffled skirt, a concept which has become more prevalent since the structure’s completion. The design also provides a cooling effect both for its shade and breeze.