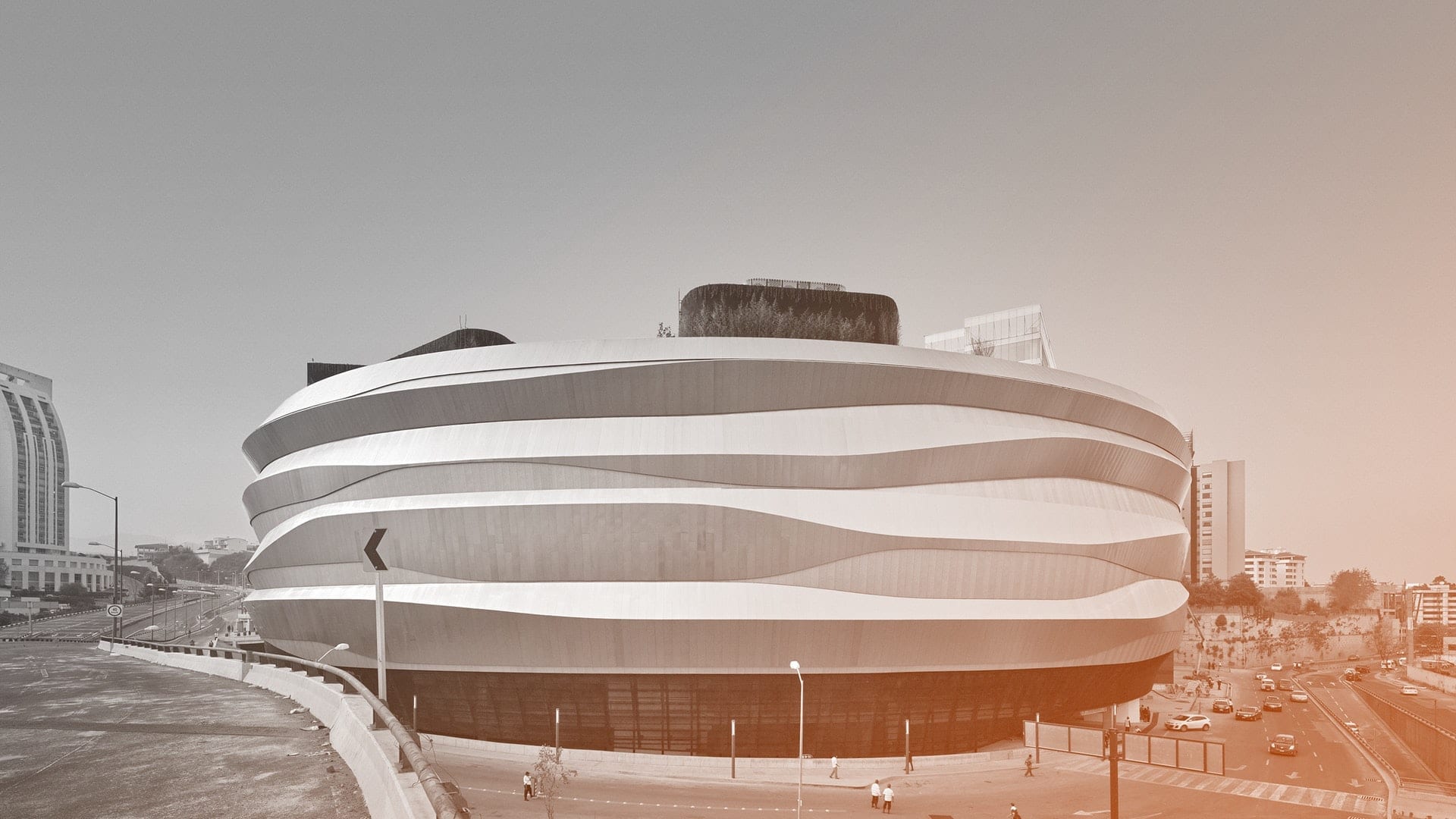 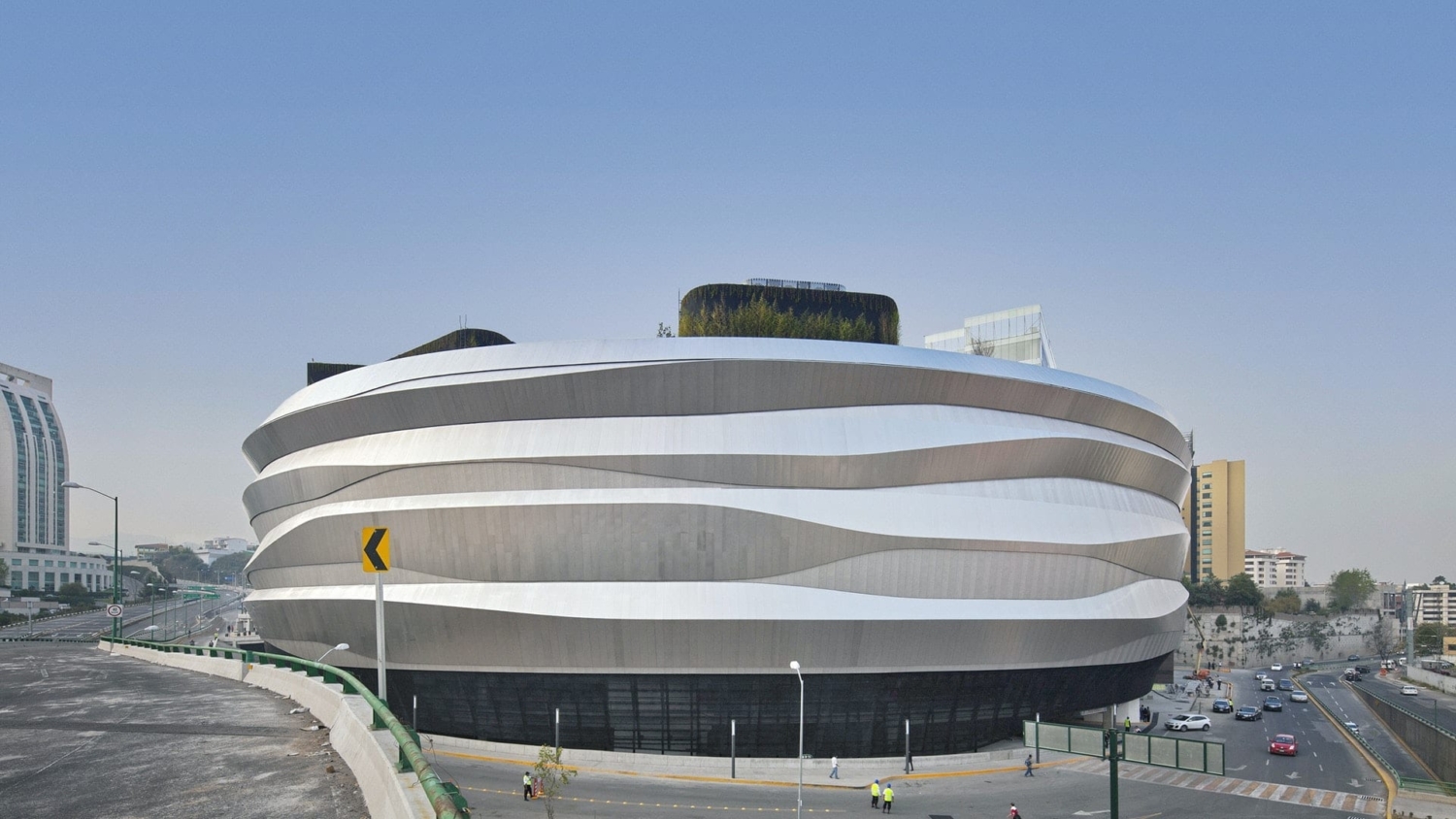 Liverpool Interlomas Department Store is a commercial mall development designed by Rojkind Arquitectos with a Zahner-engineered and fabricated facade system. The new Liverpool Flagship Store is part of the Paseo Interlomas Mall located in the Interlomas neighborhood of Huixquilucan a suburb of Mexico City.  Zahner was selected by Rojkind Arquitectos to design the Liverpool Interlomas Facade because of Zahner's proven ability to design and produce complex curvilinear forms. The process was efficient, on-time, and under budget, which is a result of the BIM-informed digital manufacturing process.