We are sad to announce that Leo William Zahner, Jr. passed away Thursday, November 15, 2007.

Leo was instrumental in the advancement of metal as an architectural material across the United States. As the President of the A. Zahner Sheet Metal Company from the time he returned home from WWII until the early 1990’s, he displayed a passion for producing the finest quality product available in sheet metal.

I’m on the right side of the grass.

Leo served as the President of the Builders Association of Kansas City and served two terms as President of the Kansas City Chapter of the Sheet Metal Association. Leo was a Trustee on numerous Labor / Management Trusts assisting in the protection and betterment of labor families working in the construction trades. Leo was awarded the National Sheet Metal Contractor of the Year in 1989.

In 2000, Leo Zahner received the National AFL-CIO Labor – Management Award. Also in 2000, Leo was awarded the Legends Award by the Kansas City Architectural Foundation. Leo was a Knight of the Holy Sepulcher. He loved to golf and played a mean game of gin rummy. He was also a Royal Lancer.

He spent many happy years with his family at his home at the Lake of the Ozarks. Leo was much loved by everyone he met and had a generous heart and loving spirit. His favorite saying was “I’m on the right side of the grass.” He was a vital part in helping build the Shrine of St. Patrick Church. He was gently and kindly cared for by the wonderful employees of Villa St. Francis and Catholic Communities Hospice. Leo was preceded in death by his parents, Leo and Allee Zahner, his sister, Margaret Schmidt. 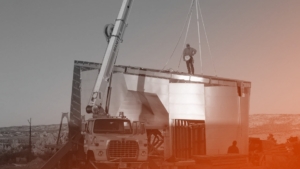 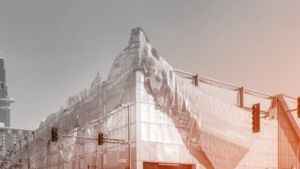