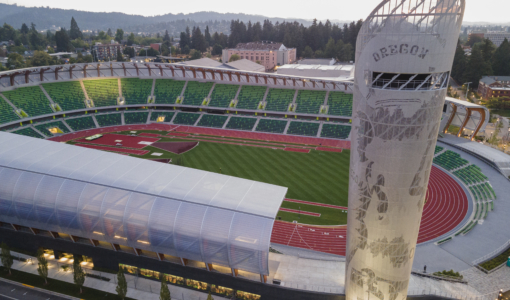 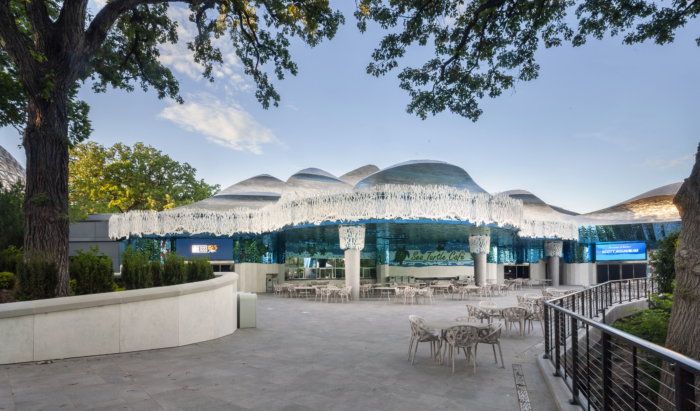 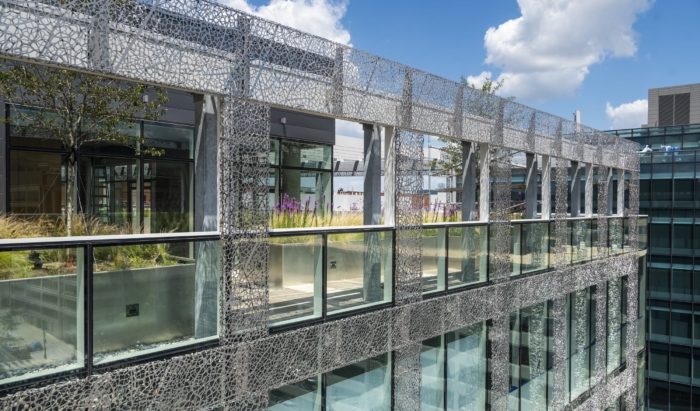 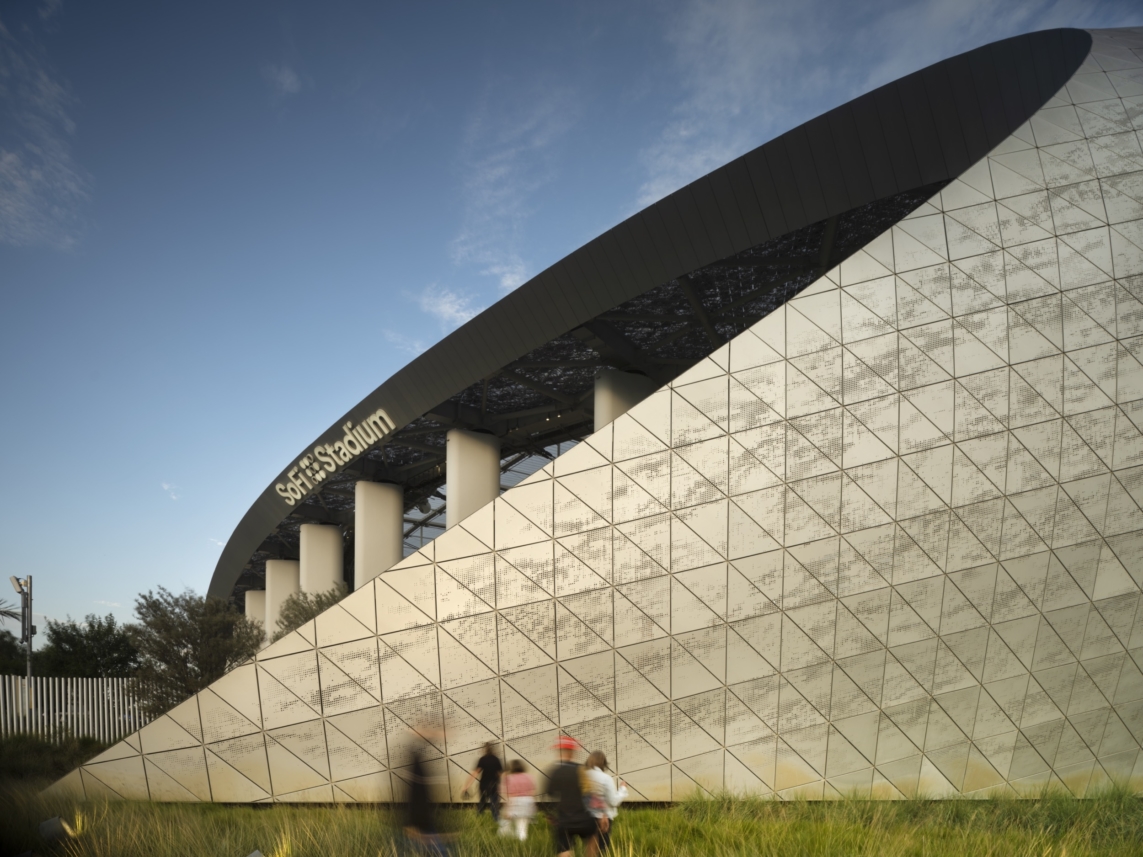 SoFi Stadium is a sports and entertainment destination built in Inglewood, CA. Referred to as "unprecedented and unparalleled," SoFi Stadium is the indoor/outdoor home of the Los Angeles Chargers and the Los Angeles Rams. SoFi will host a variety of events year-round, including Super Bowl LVI, the 2023 College Football Championship Game, and the 2028 Opening and Closing Ceremonies of the Olympic Games. Designed by HKS, the 70,000-seat stadium also has a 6,000-seat venue and a 2.5-acre plaza, all of which are covered by a canopy of translucent ETFE membrane and 34,789 unique panels both in perforation and shape. Zahner’s expertise in perforated imagery (ImageWall®) was put to the test by HKS LINE and their image discretization algorithms/software. The panels were then manufactured by Zahner using a mass customization process developed in coordination with the architect. 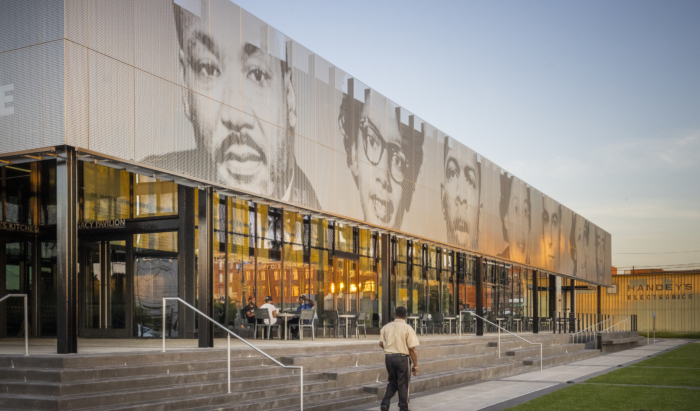 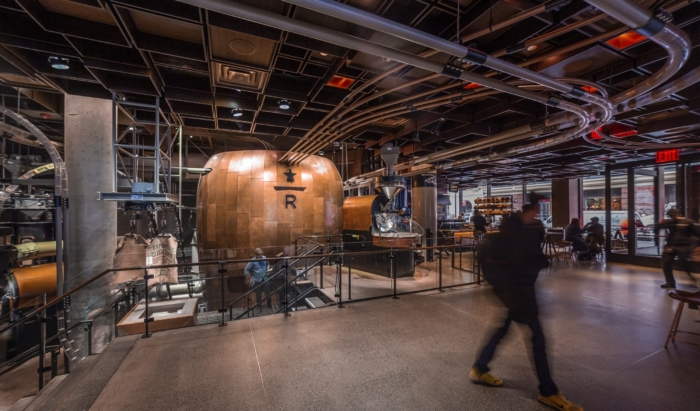 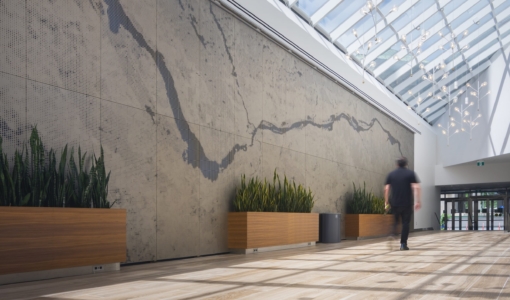 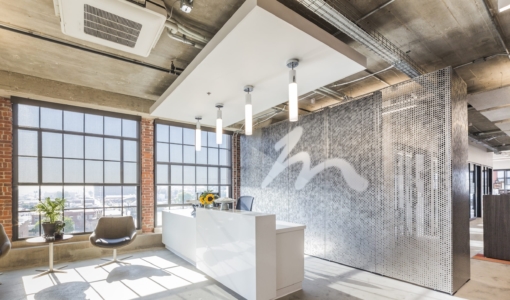 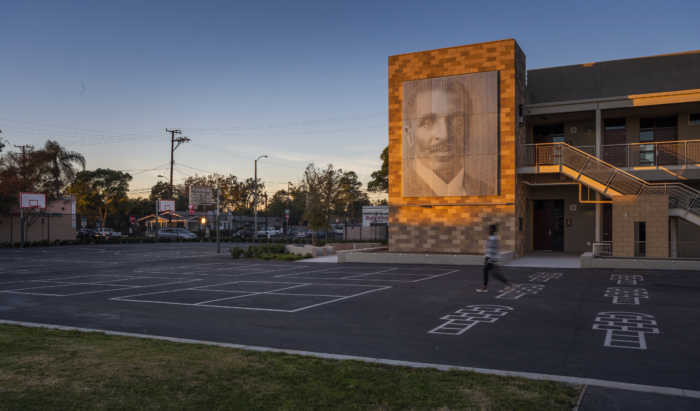 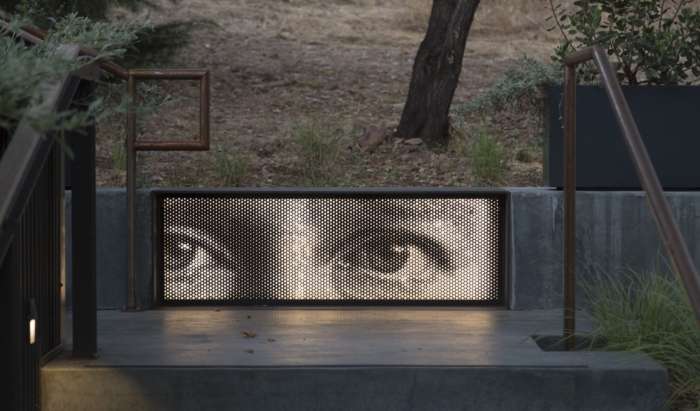 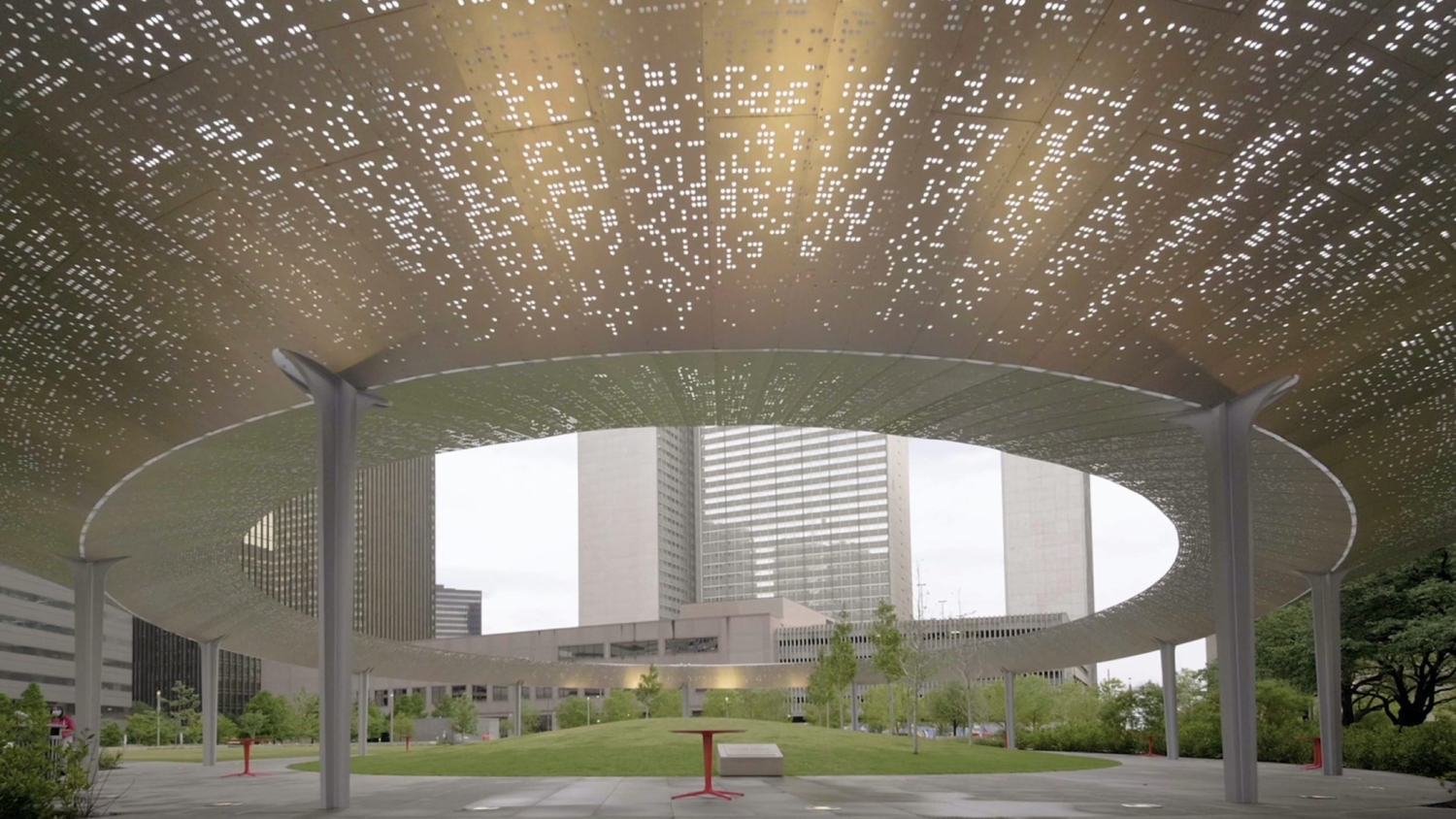 The City of Dallas hired SWA Group to masterplan one of several site in Downtown Dallas since they are experts at understanding the benefits of urban heat island reduction. HKS Line was brought in to work in concert with them, developing geometries and patterns for an elegant open-air pavilion, which draws inspiration from the former railroads that transited through Dallas during the westward expansion. Zahner was brought on board to provide Zahner Assist services, budgeting and ultimately engineering and fabrication of 323 unique perforated panels that make up the elliptical pavilion. For those conversant with Morse code, the perforated panels can tell a story. In addition to reducing the urban island heat, it also provides dappled light for casual visitors. 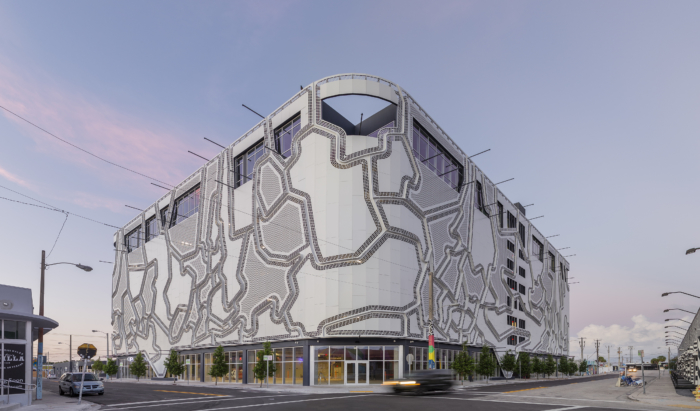 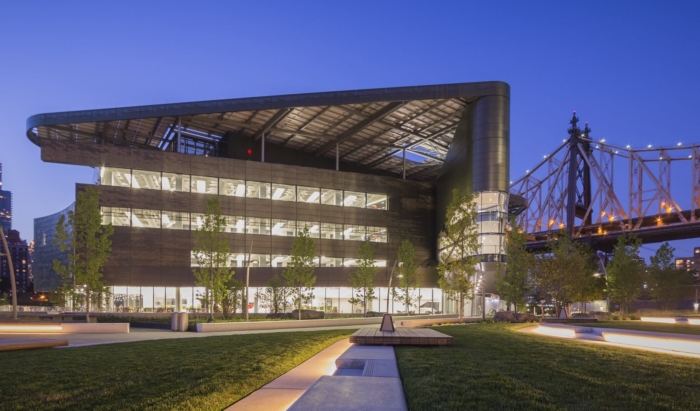 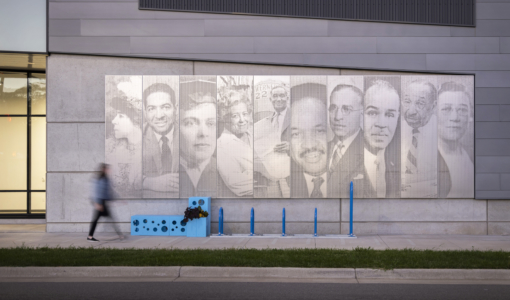