Today, Zahner officially announces ShopFloor, Zahner’s first software available to the public. ShopFloor is a free suite of intuitive web-based tools for building complex facades and other architectural components. The first tool is currently in a private beta test, and we are accepting signups on a limited basis to try the software. Stay tuned for the unveiling of the first tool from ShopFloor in January 2014.

Download the Press Release to learn more about ShopFloor and its upcoming applications. 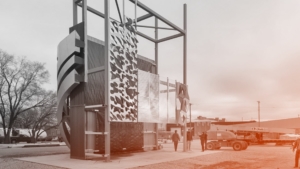 Paid Internship Opportunities at Zahner next 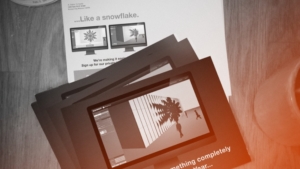