GB-60 refers to a custom Zahner-developed mechanical finish for metal with a diffused non-directional appearance. The finish can be used on stainless steel, aluminum, copper, light interference stainless steel and more.

The GB-60 process was first developed for architectural applications requiring diffused reflectivity. The metal surfacing process was developed as a premium non-directional surface with ambient reflectivity. The resulting stainless steel is further refined through a process of testing various grades to bring the highest level of quality in an efficiently produced material surface. This surface is available in sheet, plate, and handrail tubing in any thickness. Sheet materials come in standard typical maximum widths, and are available in several alloys based on performance in different environments. Zahner also creates custom shapes and applies the surface to three dimensional forms and unusual shapes.

Learn More About Our Sample Offerings and Request Samples

HISTORY OF BEAD-BLASTING IN ARCHITECTURAL METAL

In the late 1800s, a patent was filed by Benjamin Chew Tilghman for an abrasive blasting technique to be used on bottles, cleaning boilers, and bringing out the grain in wood. Tilghman had supposedly seen the effect of wind-blown sand on glass while a general in the United States Army.

Nearly a century later in the 1990s, the bead-blasting technique had been used in a number of industries. However, architectural metals at the time were limited to directional finishes such as the tried and true No. 4 finish on stainless steel. The issue with these finishes is that they reflect light in a linear pattern, as opposed to scattering light, which gives reflected light a more sensual glow.

In the early 1990s, the architects at Kohn Pedersen Fox (KPF) were developing a palette for the IBM Headquarters in Armonk, New York. The goal was to create a modern non-directional finish which would reflect light in a more satin or matte effect.

There were no manufacturers or mills providing a metal surface in this fashion, so KPF Associates worked with A. Zahner Company to develop the finish as an in-house product. The building was completed in 1997, uses this finish. 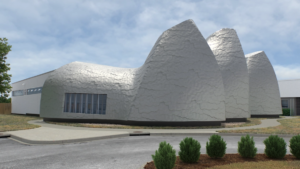 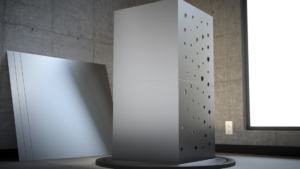 The most popular use of GB-60 is to create satin aesthetics on stainless steel. The finish is bright but diffuse, almost crystalline in appearance. GB-60 stainless steel is characterized by a soft, grainy reflection. Direct light reflecting off the surface is diffused by the multitude of small overlapping impact craters.

The surface appears bright and deep in full sunlight. On cloudy days, it takes on the appearance of pewter. Low sun makes it glow purple and reddish silver. Because of the reflectivity of stainless, it is far more sensitive to minor variations in the blasting process. Careful control of the blasting application is critical to eliminate hazing and mottling in the reflection. 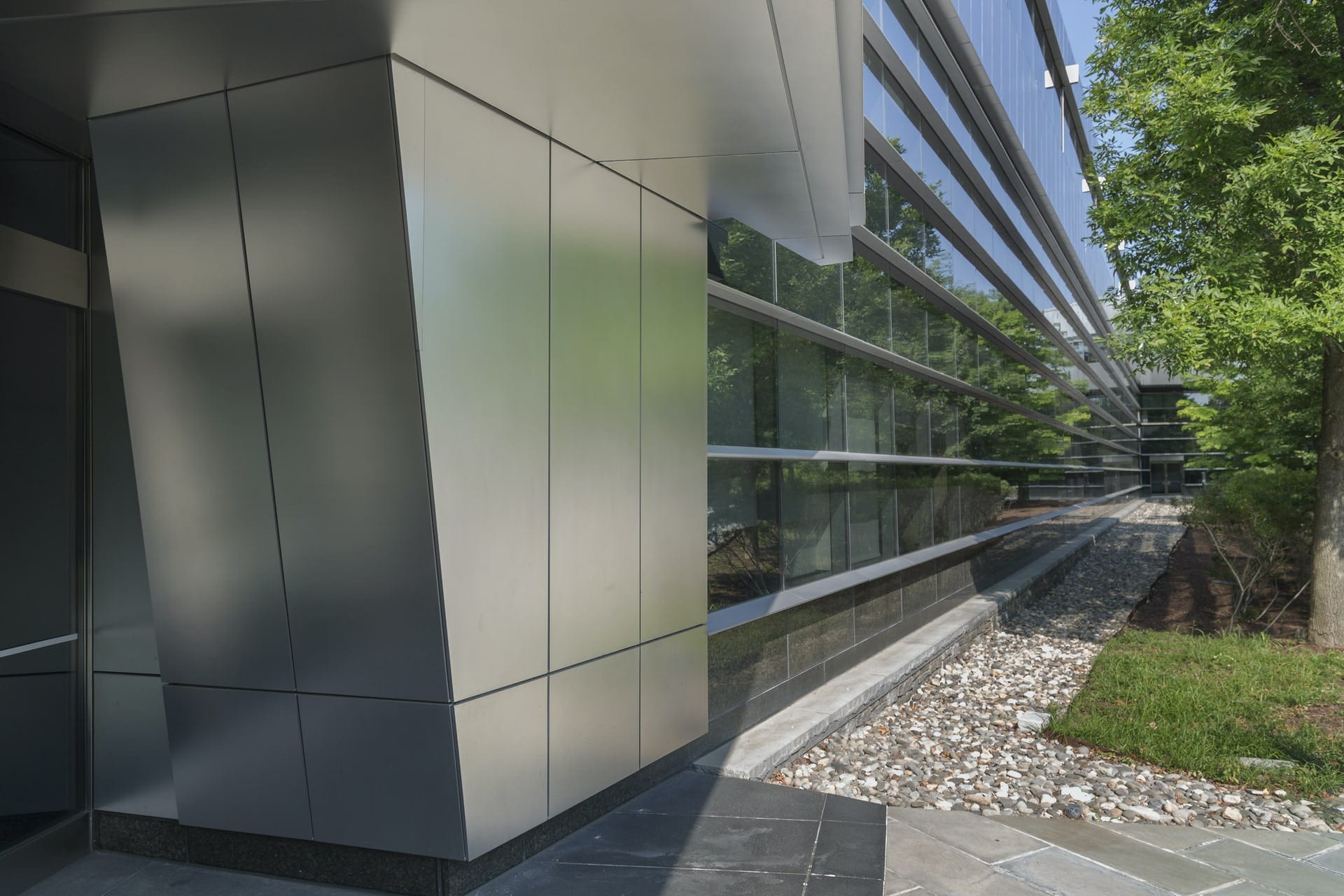 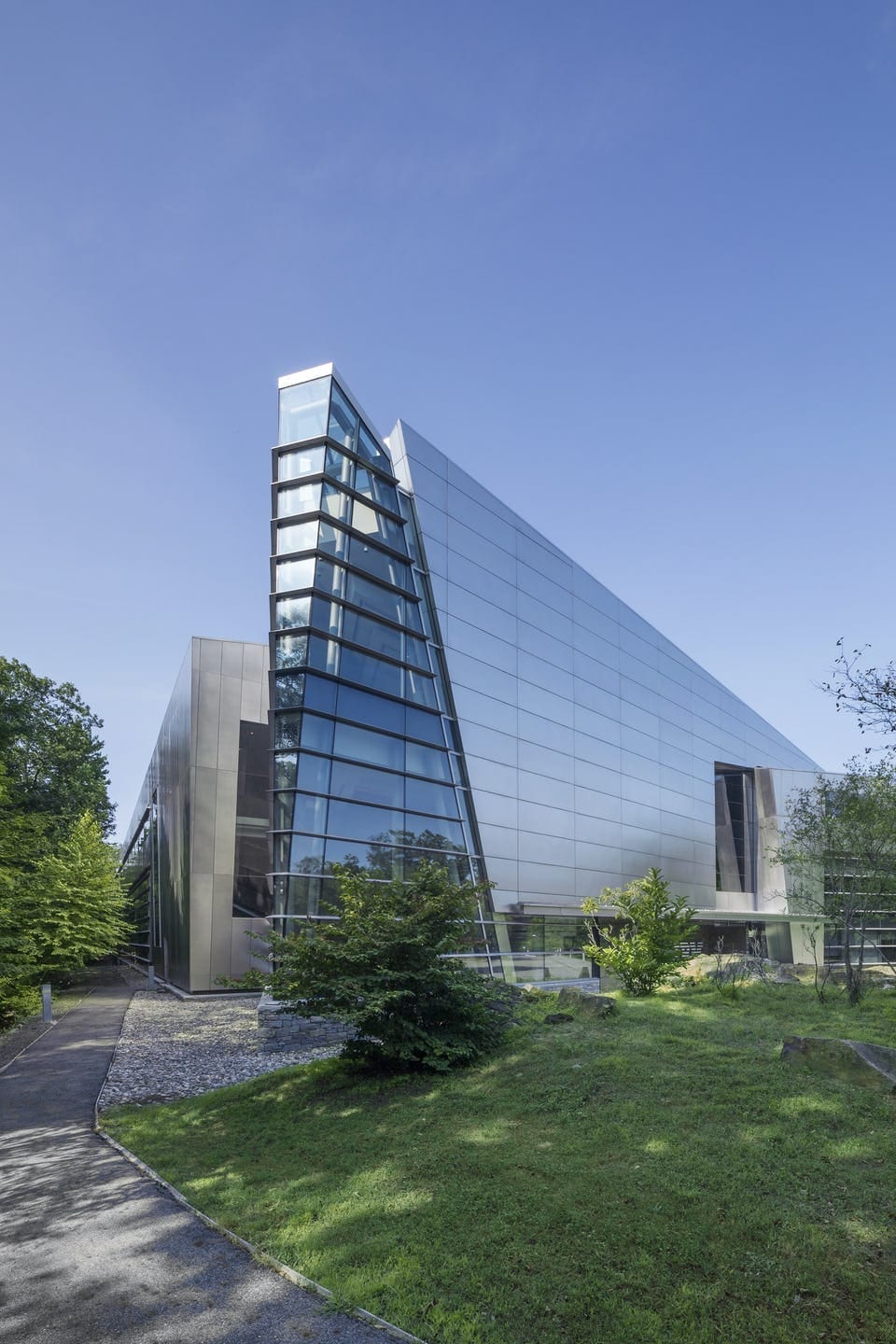 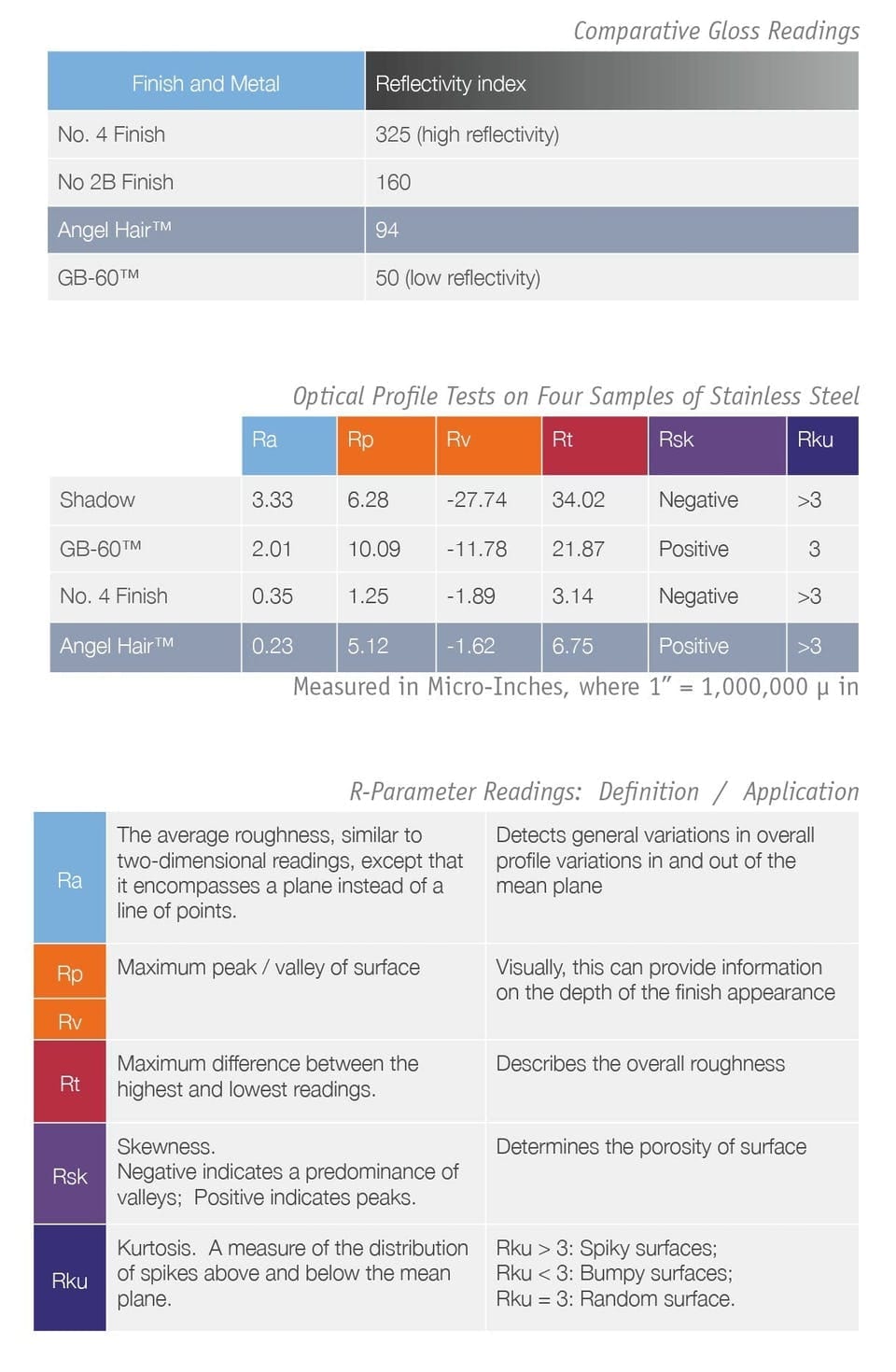 The GB-60 finish is a nondirectional satin finish applied by the kinetic impact of small glass spheres onto the surface of a metal. The material itself is distinguished by its spherical form. Several sizes are available, each of which can create subtle differences on the finish. This material is sustainable when properly installed, maintaining the same appearance after decades of weathering. The material is easily cleaned with water when natural pollutants and dirt begin to appear on its finish.

HOW GB-60 SURFACES ARE MANUFACTURED

The impact of the blasting to the metal surface creates a small indentation. The indentations are rounded, and they tend to overlap. This overlapping crater produces light-scattering behavior, effectively diffusing the reflectivity.

Note that this is not a cleaning process. If the surface of the metal has dirt, scratches, or even fingerprints, blasting will not remove these. On the contrary, it will fix the grease or fingerprint into the surface, making it impossible to remove.

The process involves feeding glass beads from a hopper into a high-pressure stream of clean, dry air. The outlet sprays the beads at high speed onto the surface of the metal. The glass beads that impact on the surface can shatter. The shattered beads are removed in a separator, and the spherical beads are recycled back into the hopper. The process seems simple, but to achieve a consistent, non-mottled surface requires further controls. 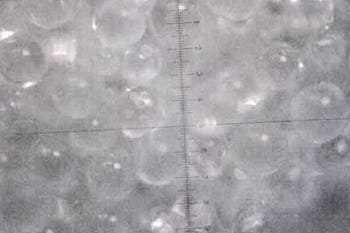 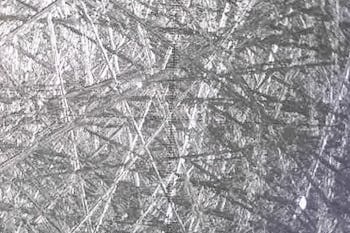 Selective polishing can produce uniquely decorative designs on metals through special resists. The exposed regions of the metal surface receive textured polishes by blasting or brushing, resulting in an alternating reflectivity that gives the design a highlighted appearance.

The resist materials can be a laser-cut rubber film, photo-resist, or plastisols applied by silk screen. These processes can be further refined to achieve fine detail by using photoresists. Many designs are possible through these techniques, as showcased in Zahner’s work for CVS Las Vegas and the September 11 Muesum.

Get a product sheet.

Already have a project? 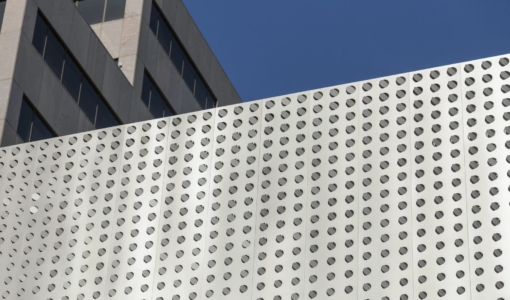 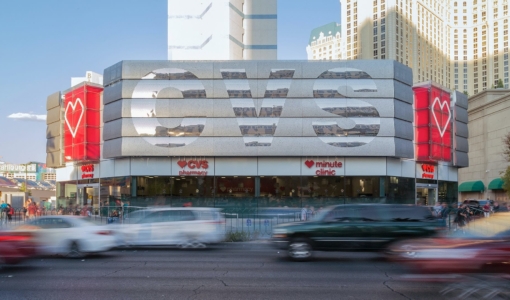 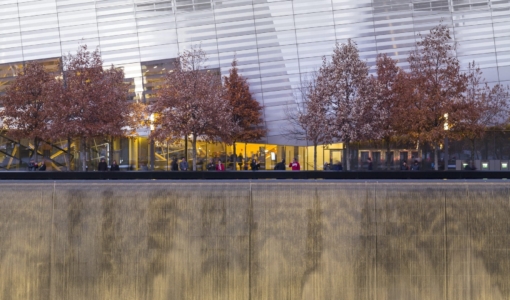 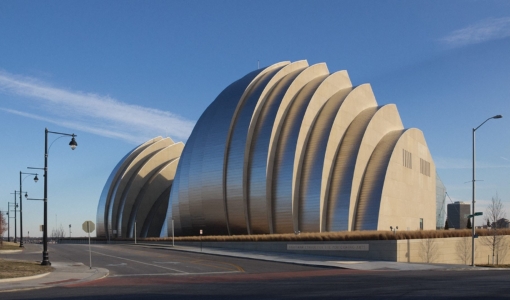 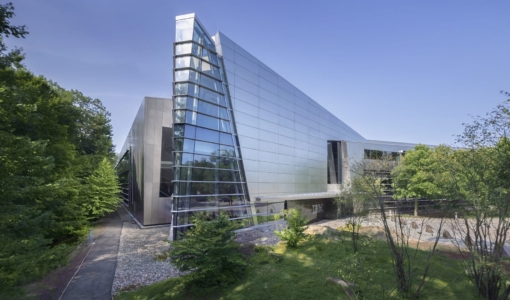