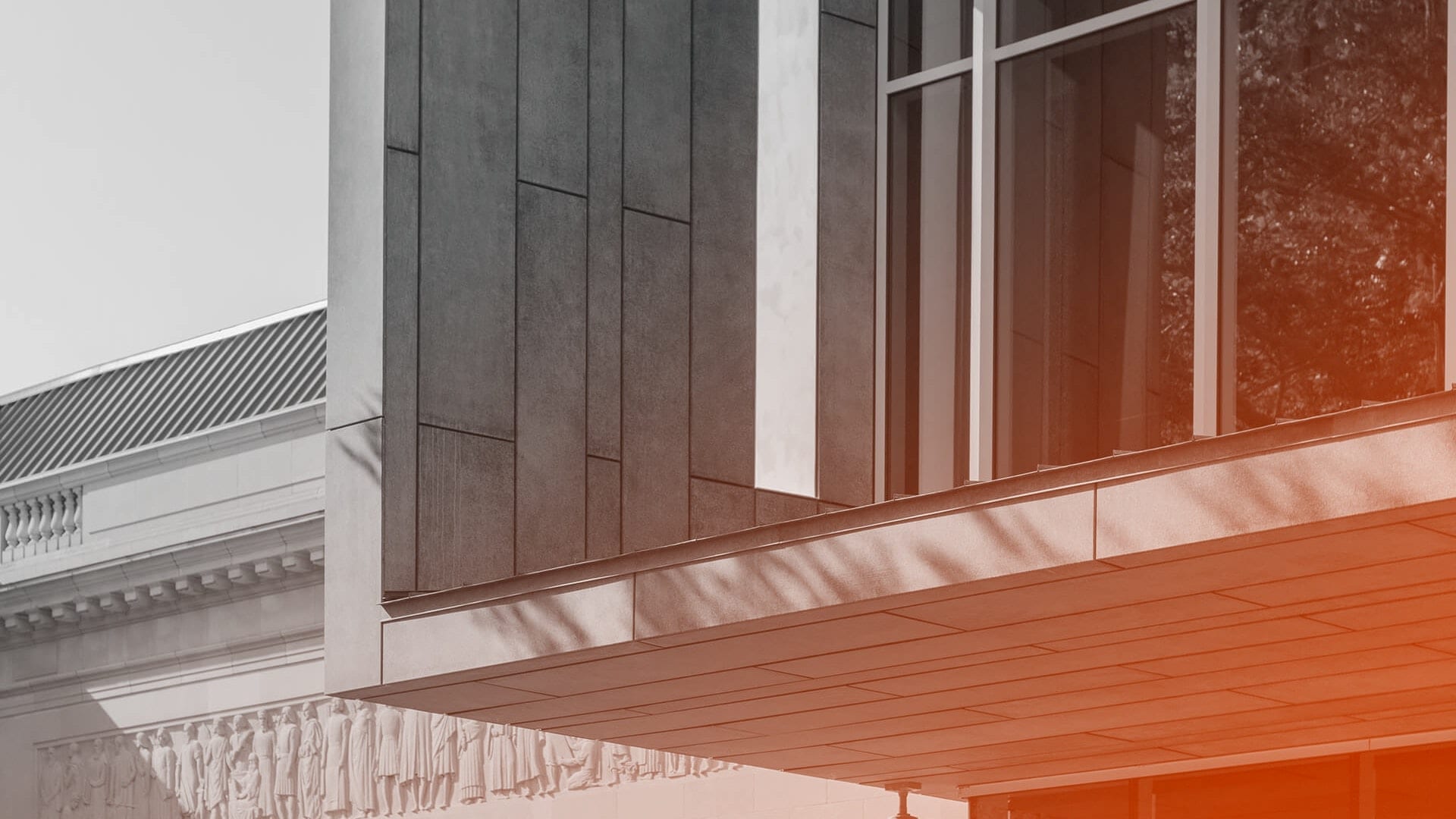 DesignGroup has developed 1 featured project with Zahner. Architects come to Zahner for the company’s commitment to developing the designer’s aesthetic to completion. Zahner worked with DesignGroup to develop their design into custom architectural systems, featured below. 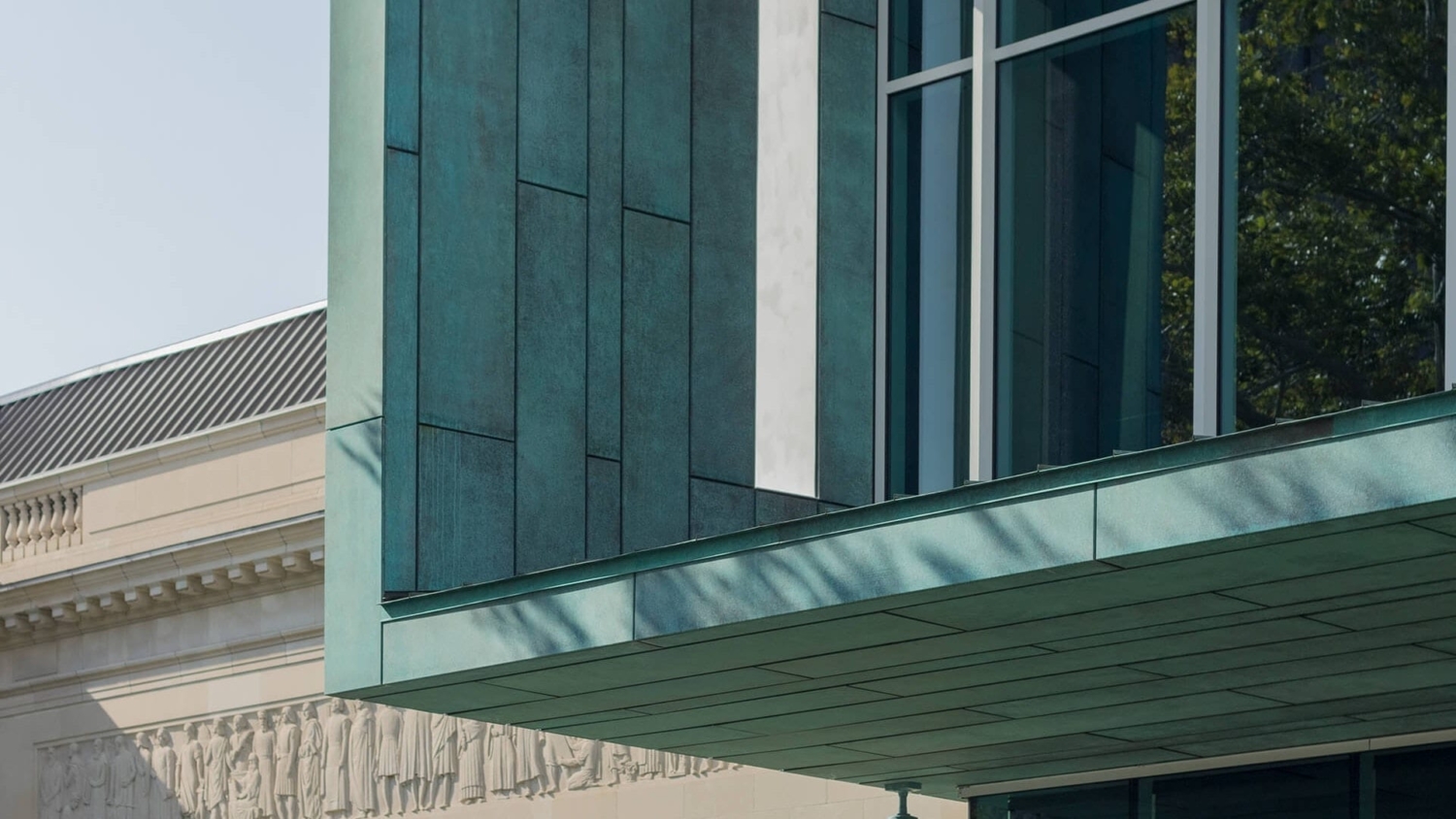 The new Margaret M. Walter Wing of the Columbus Museum of Art is a contemporary work of architecture featuring both interior and exterior custom-patinated copper sheets manufactured by Zahner. In 2013, the Columbus Museum of Art's Board of Trustees unanimously voted in favor of beginning construction on a new expansion project which would enable the Museum to bring global exhibitions to the residents of Columbus, Ohio. The museum reached out to DesignGroup principal Michael Bongiorno whose design team, including Keoni Fleming, Annie Neumer, and Joseph Mayer, developed a strategy for the museum's expansion. The expansion's centerpiece, the Margaret M. Walter Wing, adds 50,000 square feet to the total square footage of the Museum's available gallery space, and is expected to reach a LEED Silver certification.