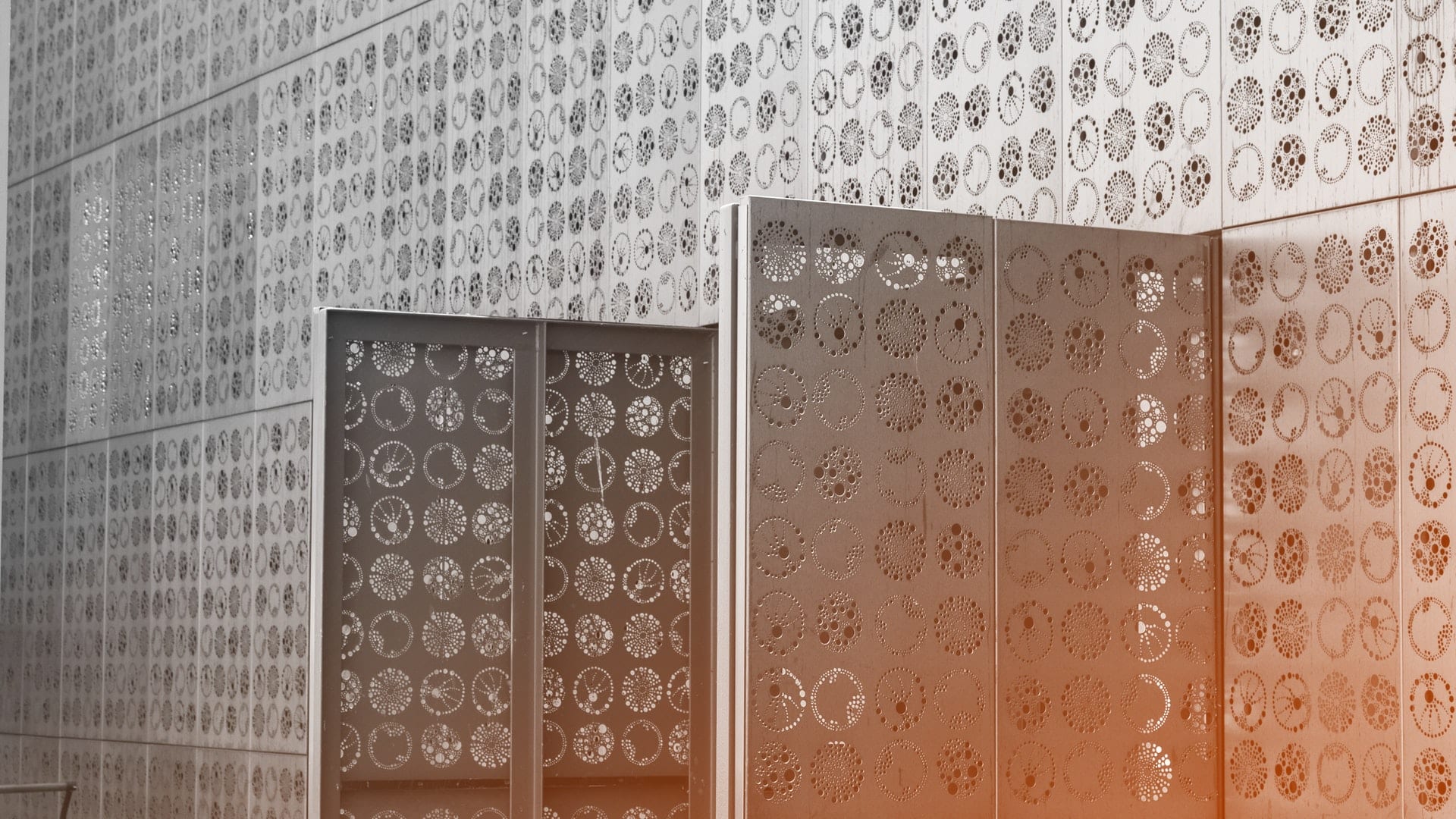 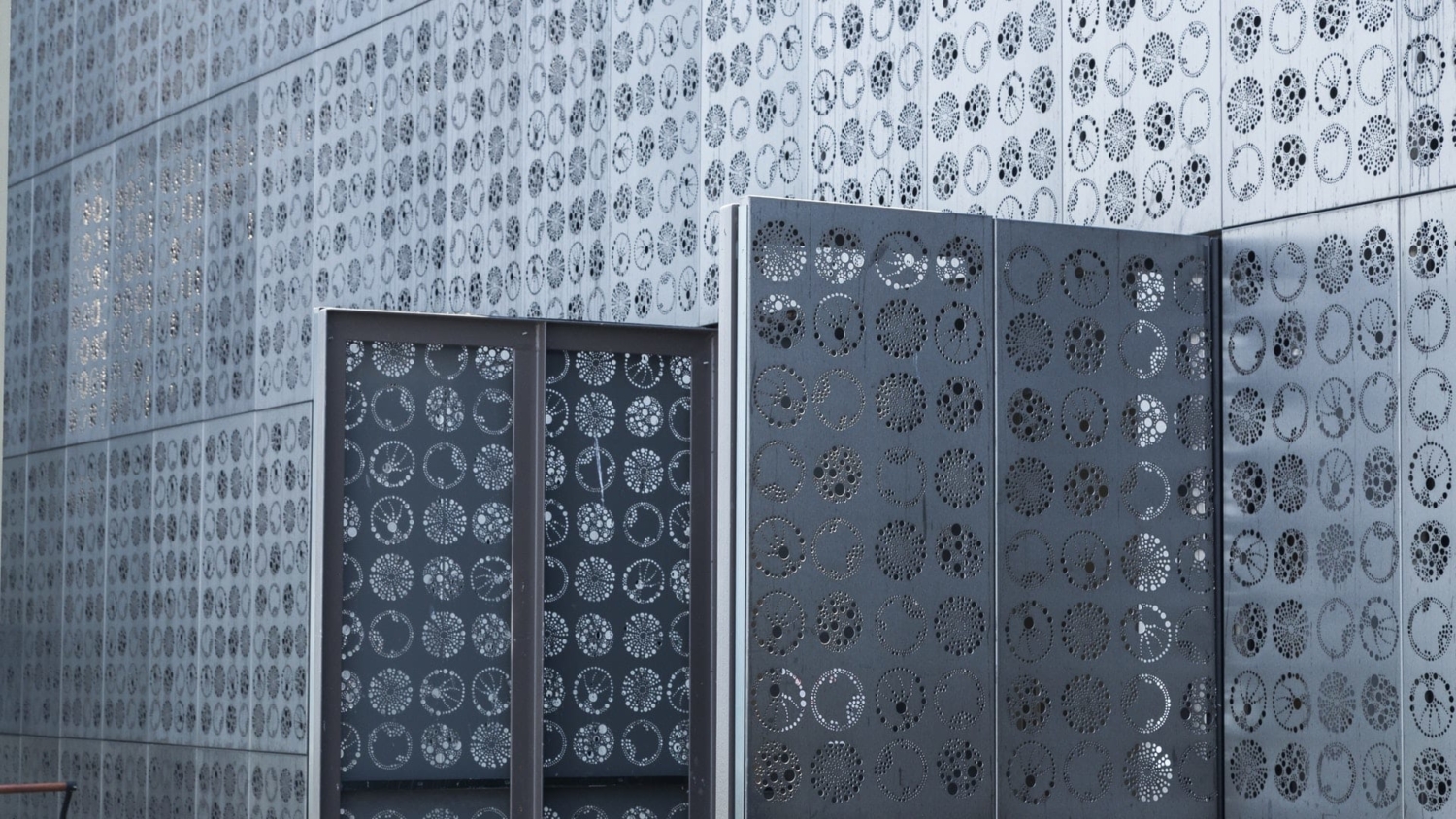 The Exploratorium is a ground-breaking science museum in San Francisco. Founded in 1969, the museum is known internationally for its pioneering exhibits with hands-on creative displays of natural phenomena. In 2013, the museum opened in its new location after a redesign by EHDD Architects. The design process opened up three times the amount of space for exhibits. Zahner was brought into the design to develop one of the three artworks devised by Mark McGowan, Art Director for the Exhibit Environments at the Exploratorium: