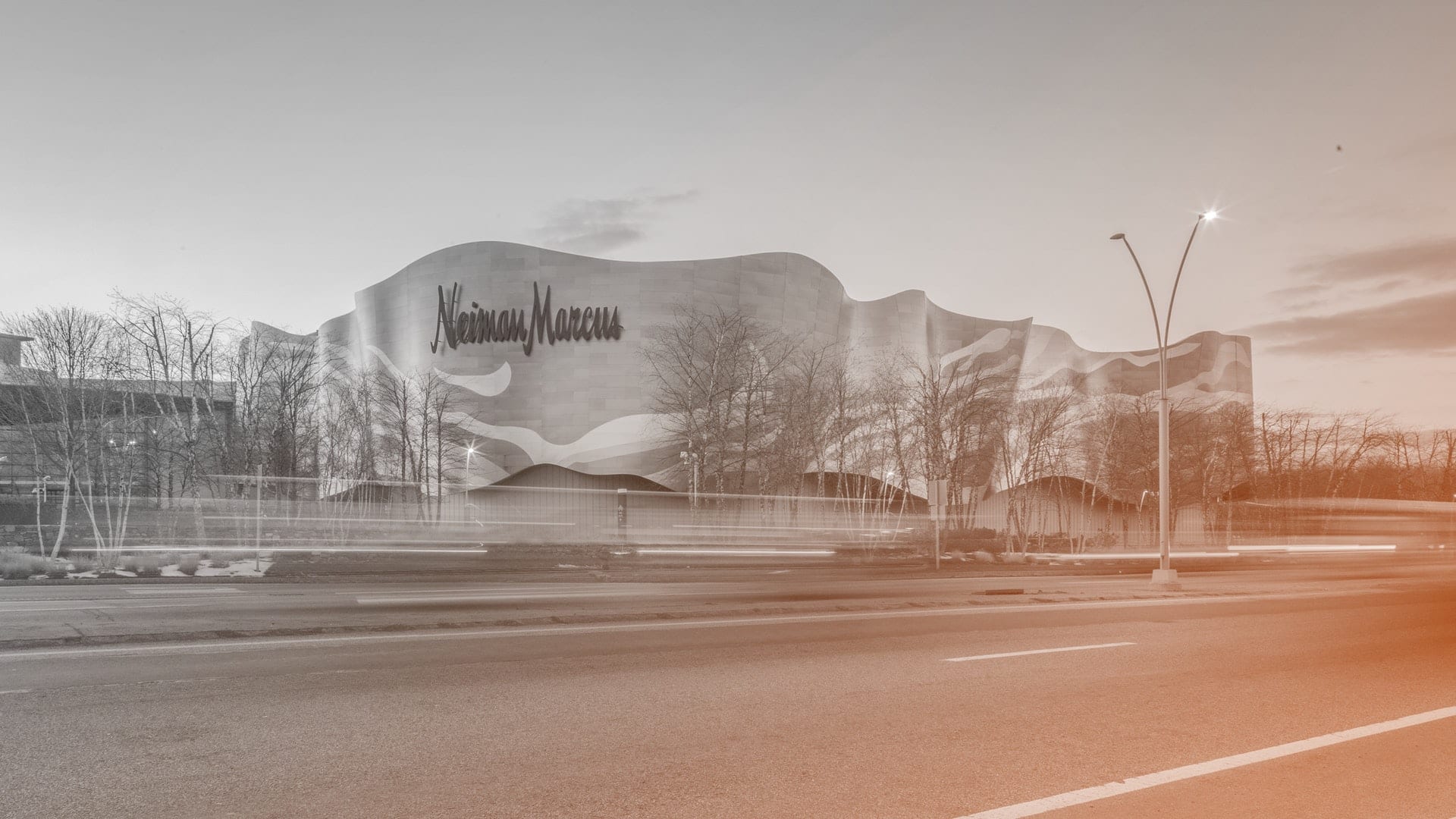 Elkus Manfredi has developed 1 featured project with Zahner. Architects come to Zahner for the company’s commitment to developing the designer’s aesthetic to completion. Zahner worked with Elkus Manfredi to develop their design into custom architectural systems, featured below. 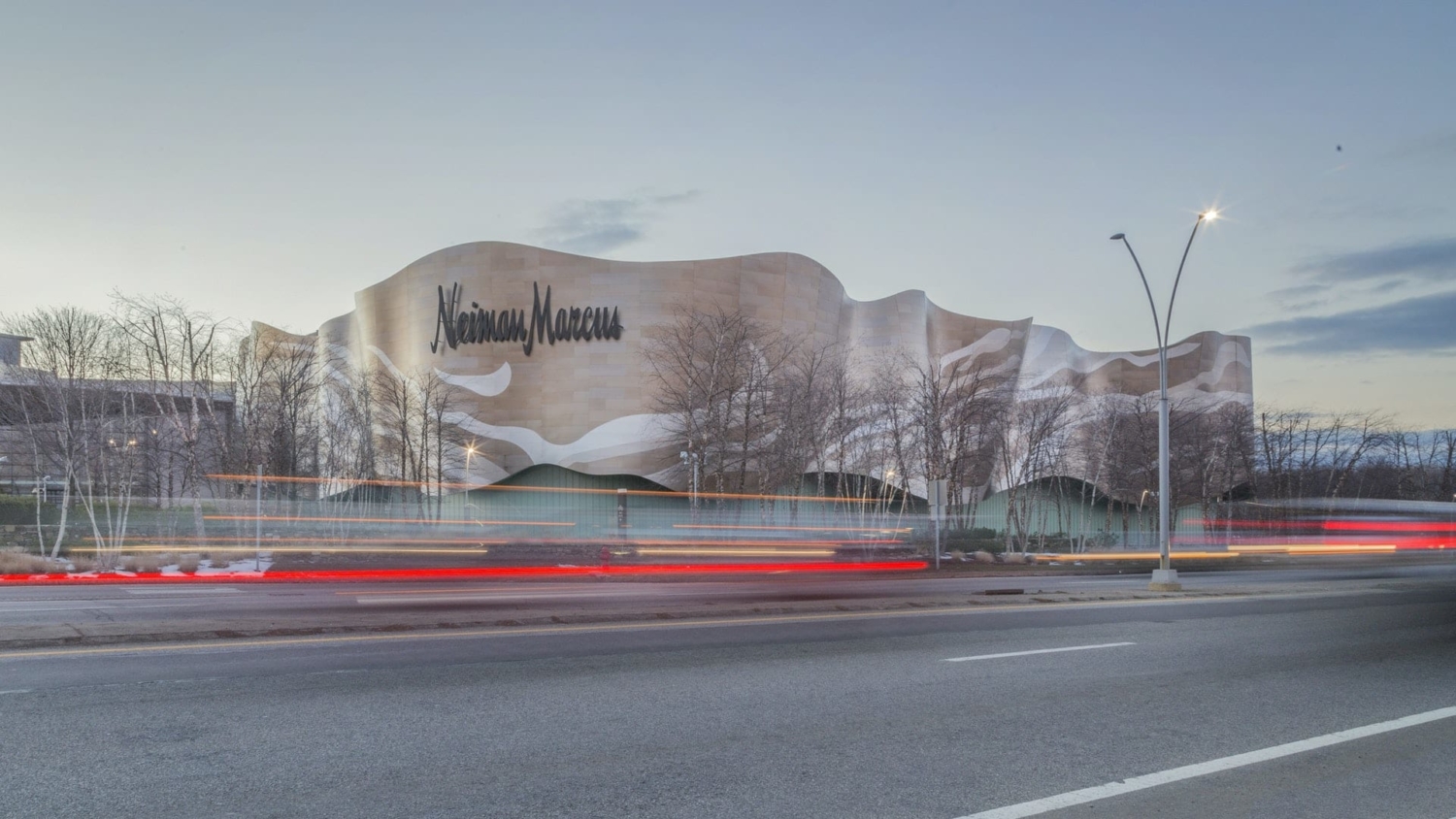 The Neiman Marcus in Natick, Massachusetts is the store's Flagship property featuring a billowing facade designed by Elkus Manfredi Architects in Boston. The entire surface of the building is wrapped in a stainless steel curtain, a feature which flows throughout and into the building in the same style. Elkus Manfredi Architects designed the facade's undulations with perspective in mind. When travelers drive by, the structure appears animated and kinetic, an effect caused by the way the facade curves in and out. Zahner worked with the architects to design a curving facade panel system that is both aesthetically powerful as well as economically effective.