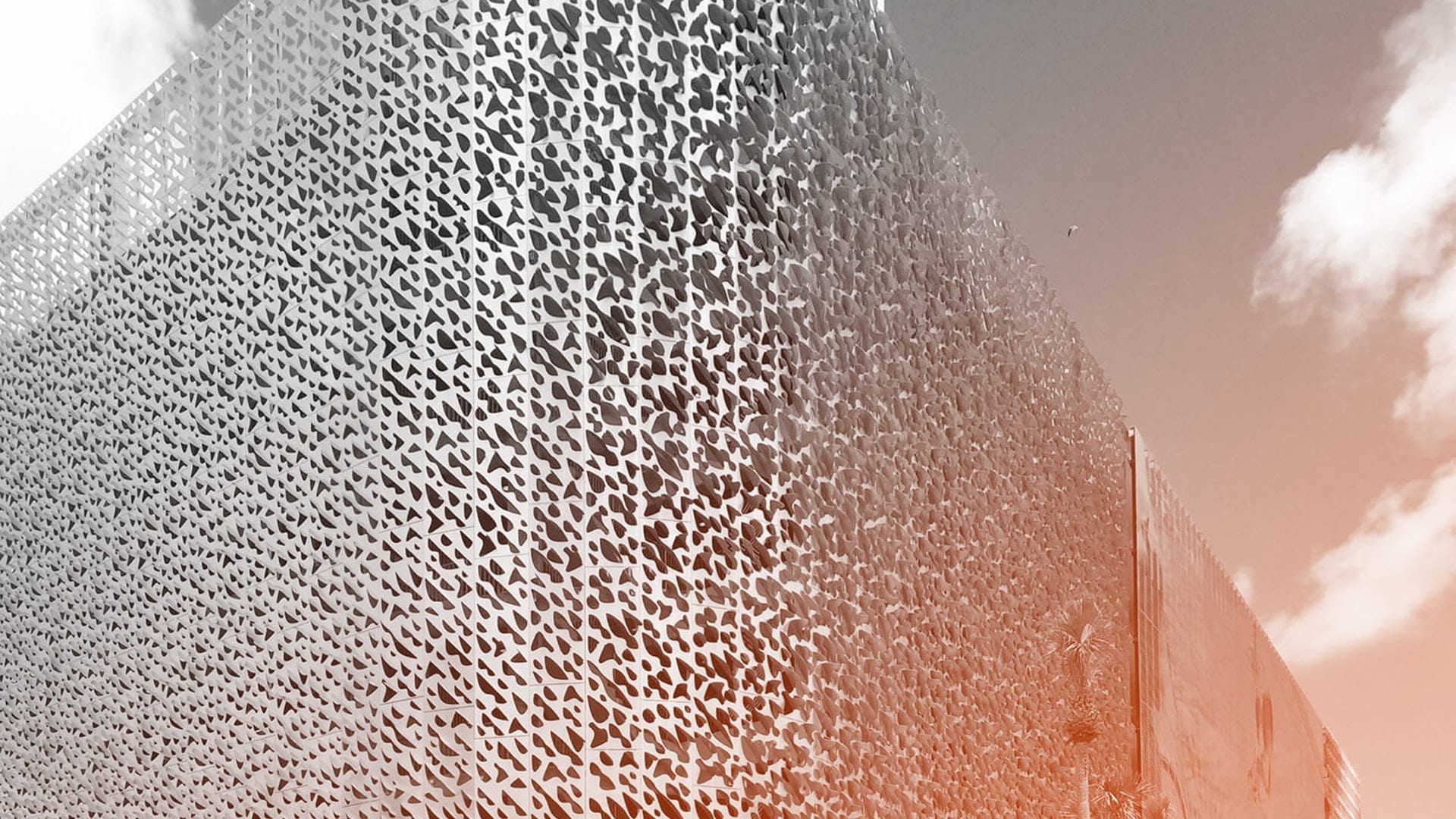 Leong Leong has developed 1 featured project with Zahner. Architects come to Zahner for the company’s commitment to developing the designer’s aesthetic to completion. Zahner worked with Leong Leong to develop their design into custom architectural systems, featured below. 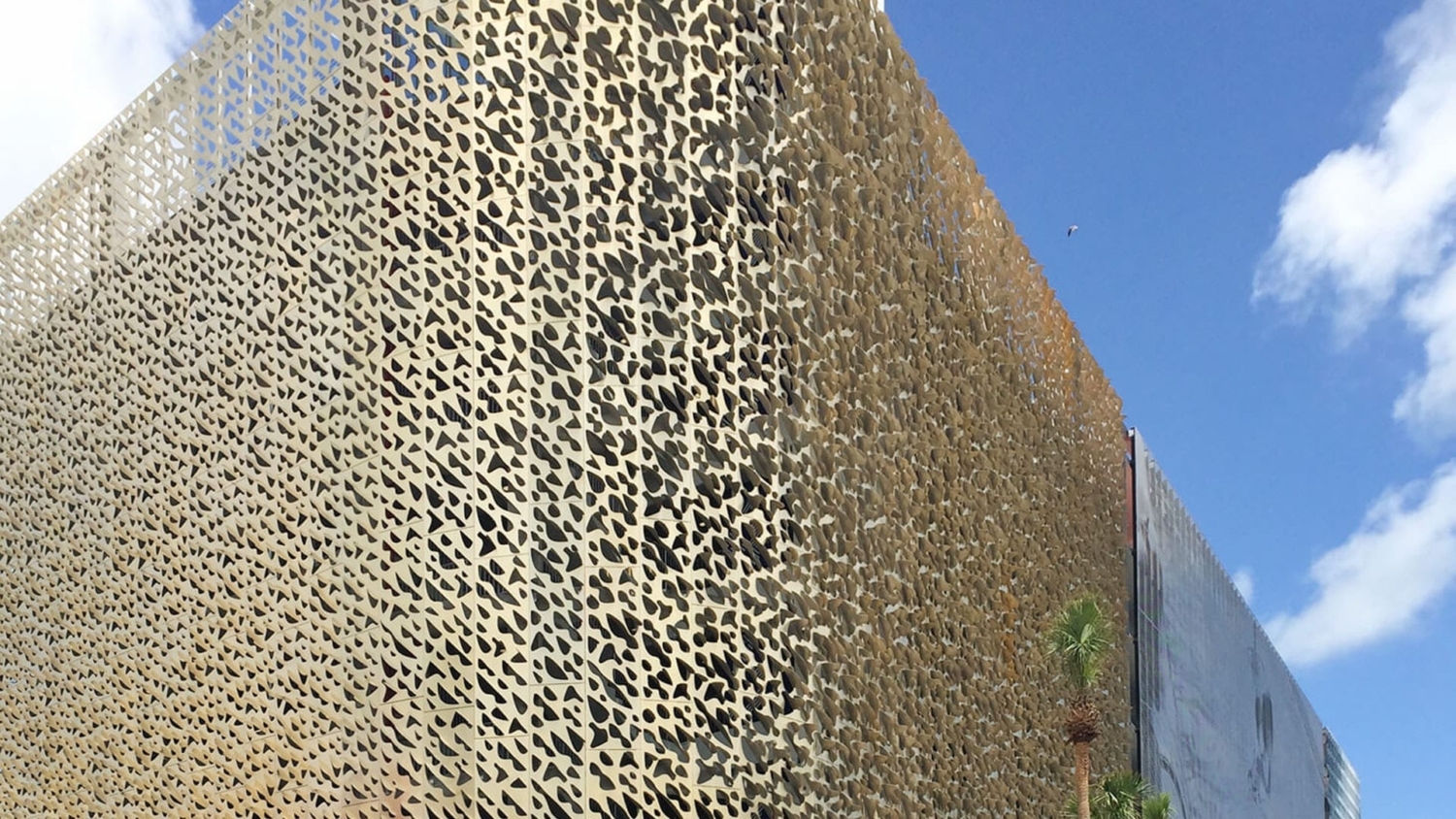 Part of a sweeping development of the Buena Vista neighborhood in Miami envisioned by Craig Robins of Dacra, the Western facade for the City View Garage was designed by Leong Leong for Miami Design District, conceived by office director Christopher Leong. The Miami City View Garage is a parking structure which brought together three unique facades all under one roof. Working with Brad Giresi and Vernon Jones of Tim Haas Architects + Engineers, the three facade teams are: Leong Leong (featured here), artist John Baldessari, and IwamotoScott Architects. The teams met with Zahner and developed architectural models and mockups before moving into production. Each facade had its own design challenges, which is where Zahner's engineering and fabrication team played a technical role.