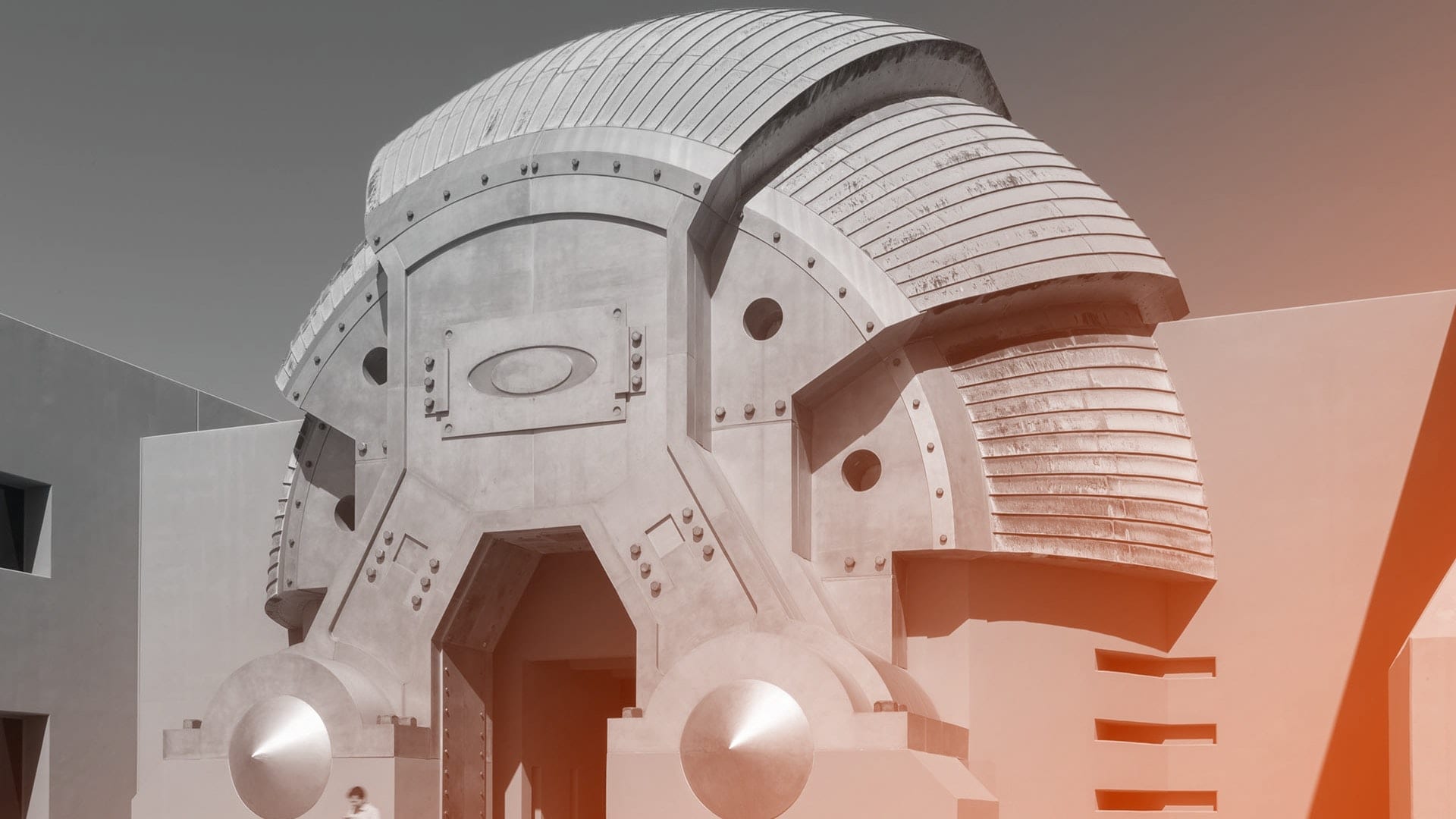 Oakley has developed 2 featured projects with Zahner. Architects come to Zahner for the company’s commitment to developing the designer’s aesthetic to completion. Zahner worked with Oakley to develop their design into custom architectural systems, featured below. 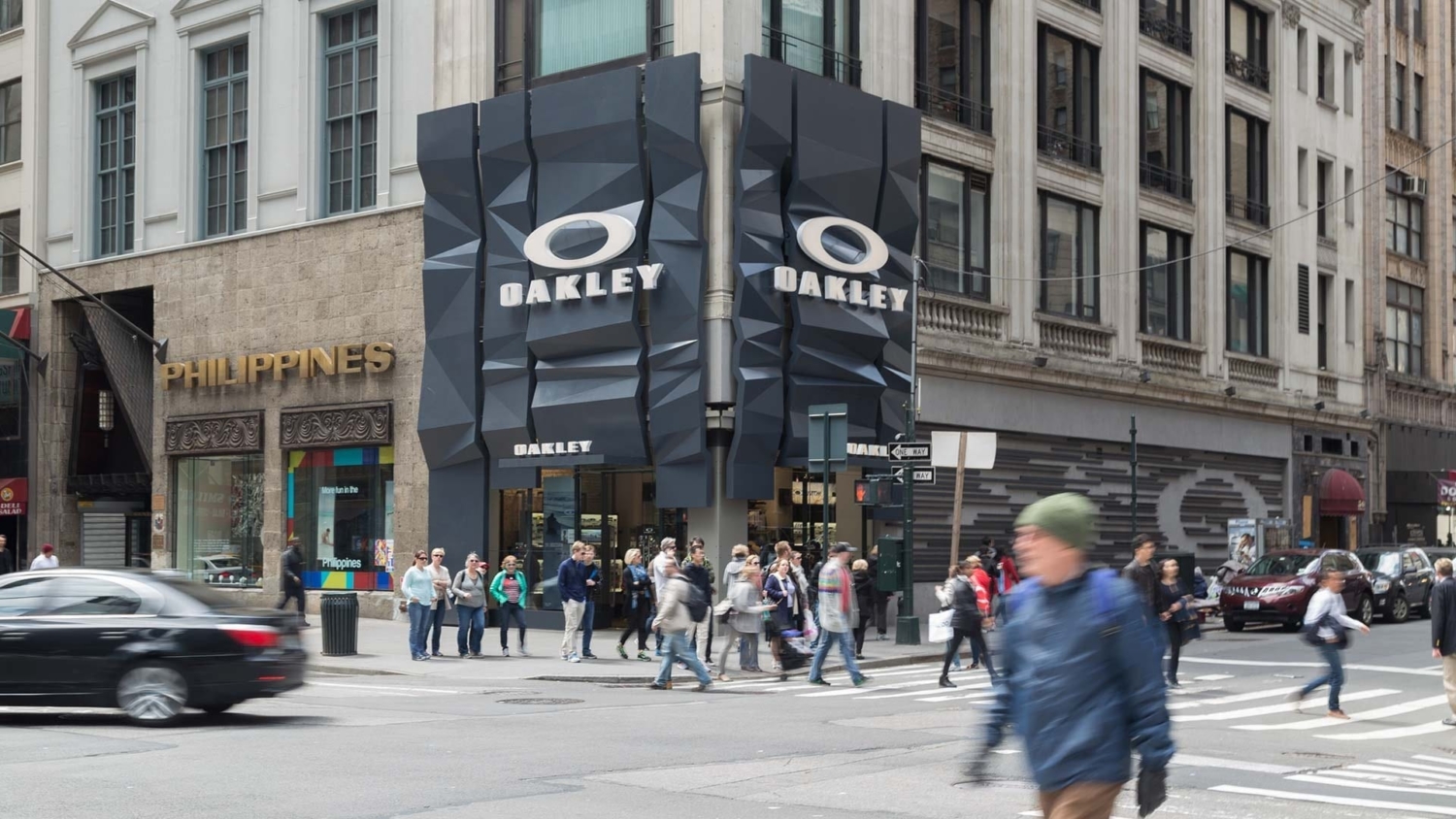 Zahner worked with Oakley's architectural team to create the new Oakley flagship store on Fifth Avenue in Manhattan, New York. The project's scope included the development of a geometric facade with no visible fasteners, which could be installed on a 100-year-old building across one of the busiest streets in New York. This wasn't Zahner's first collaboration with Oakley. In the late 1990's Zahner's engineered metal-fabricated systems were used the facade and interiors of the Oakley Headquarters in Foothill Ranch, California. 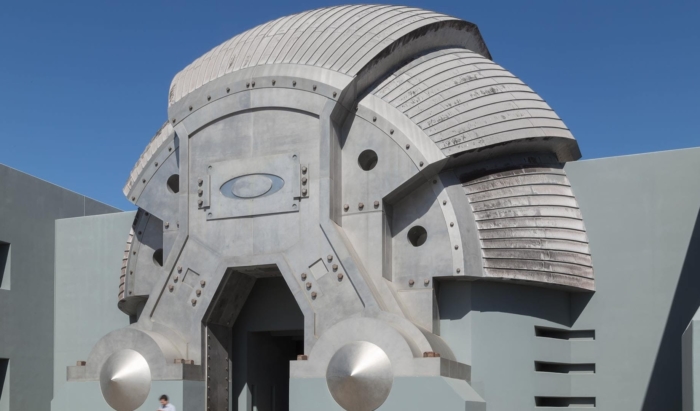