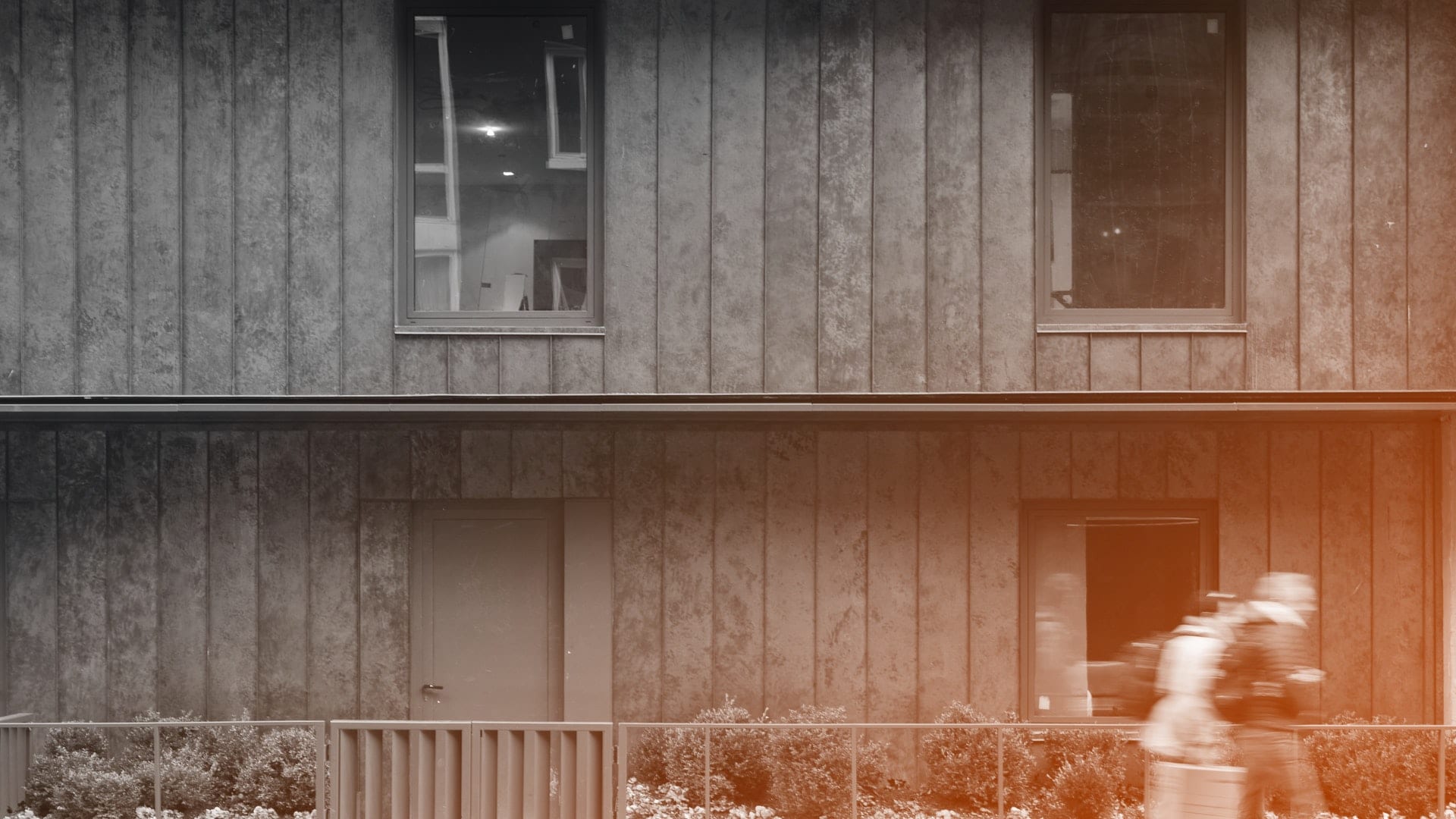 ODA-Architecture has developed 1 featured project with Zahner. Architects come to Zahner for the company’s commitment to developing the designer’s aesthetic to completion. Zahner worked with ODA-Architecture to develop their design into custom architectural systems, featured below. 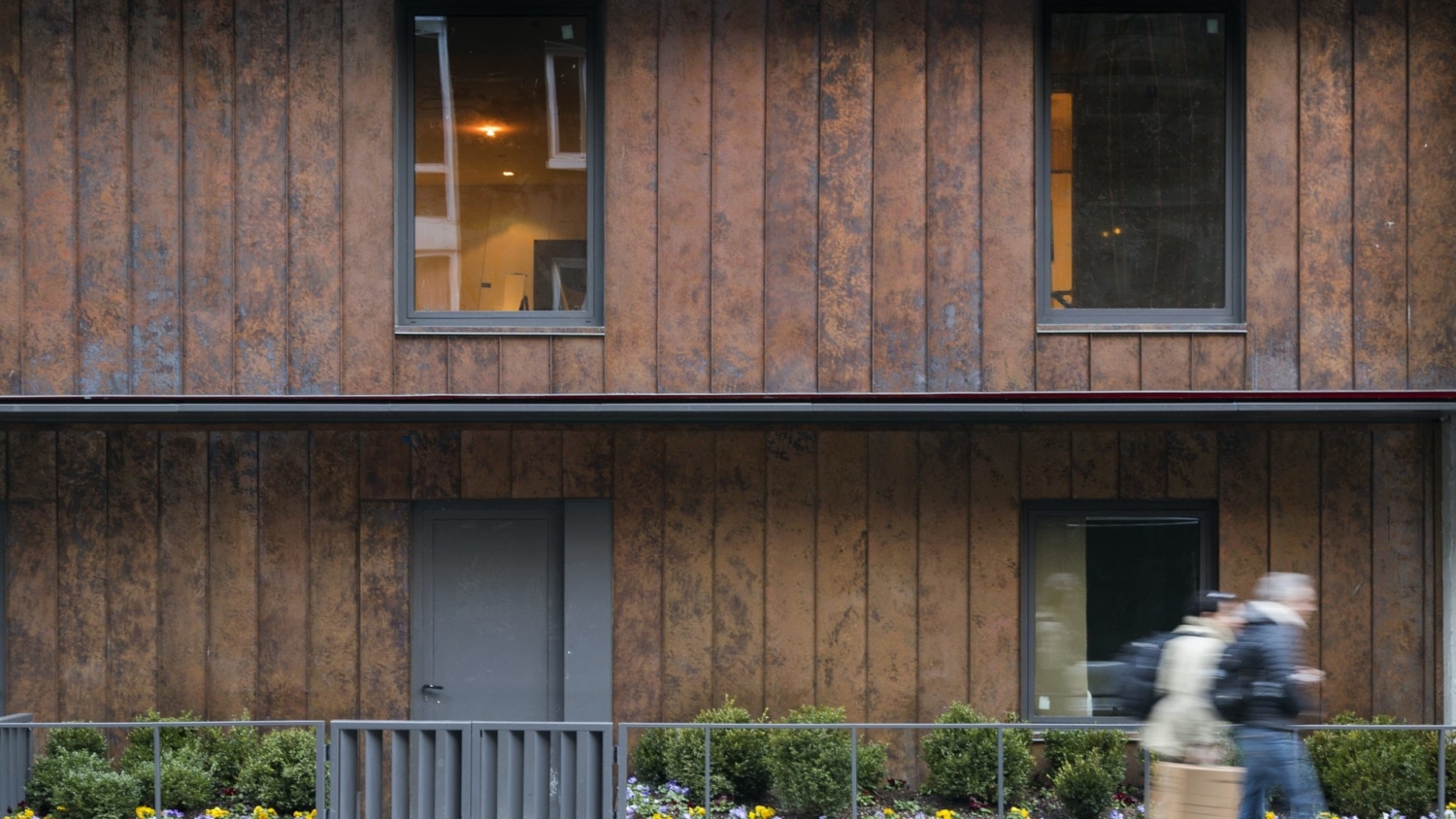 For over thirty-five years, Fischer has been blurring the lines between art, architecture and design. For over twenty years, Zahner has been working with Fischer to create unique permanent artworks around the United States. As described by Daniel Weiner, R.M. Fischer's artworks are both hard and soft, industrial and playful. In the case of Zahner fabrications, these artworks tend towards industrial, playful, and metallic, having worked with the artist on project's in Seattle, Cleveland, and Kansas City.