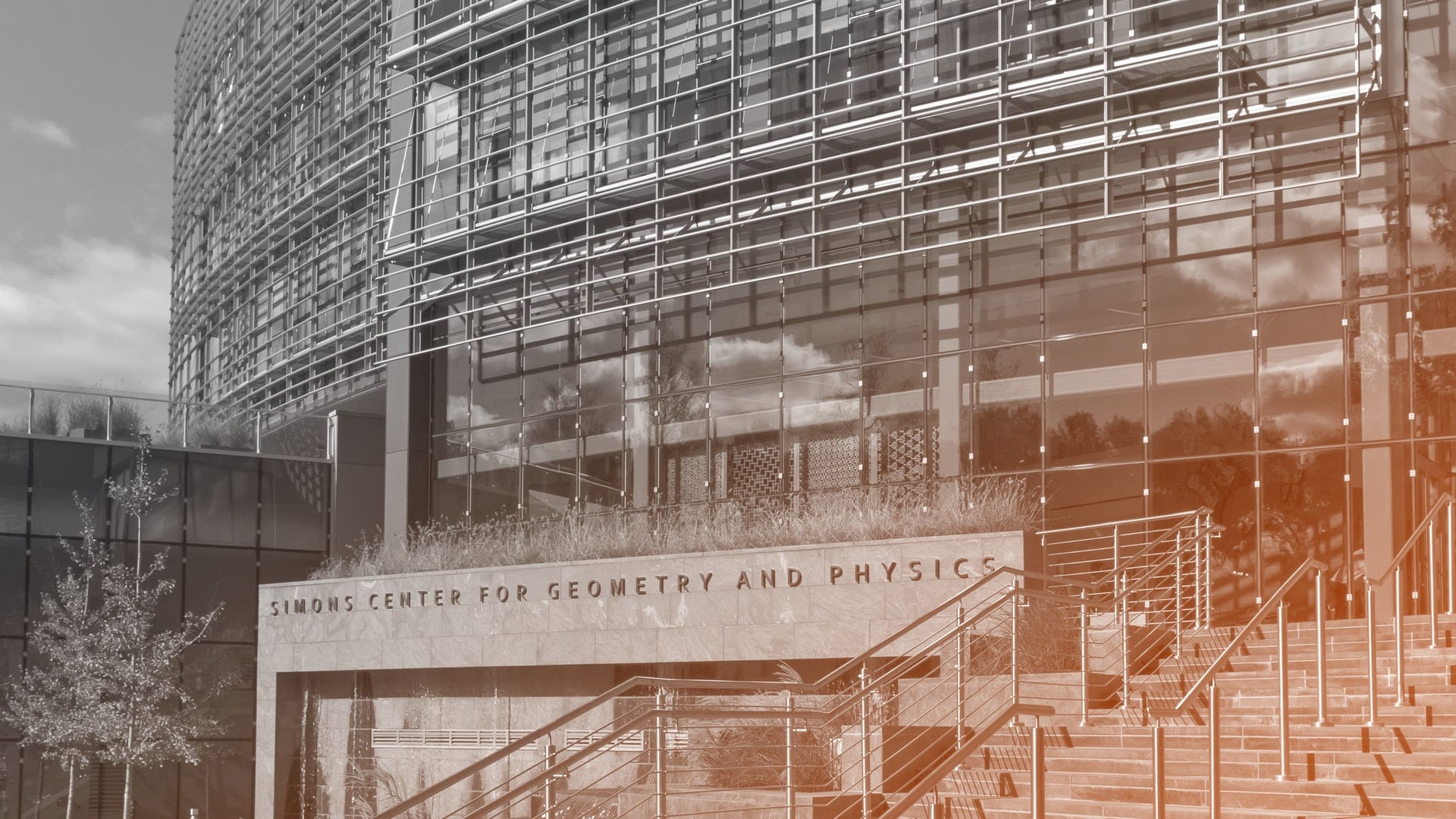 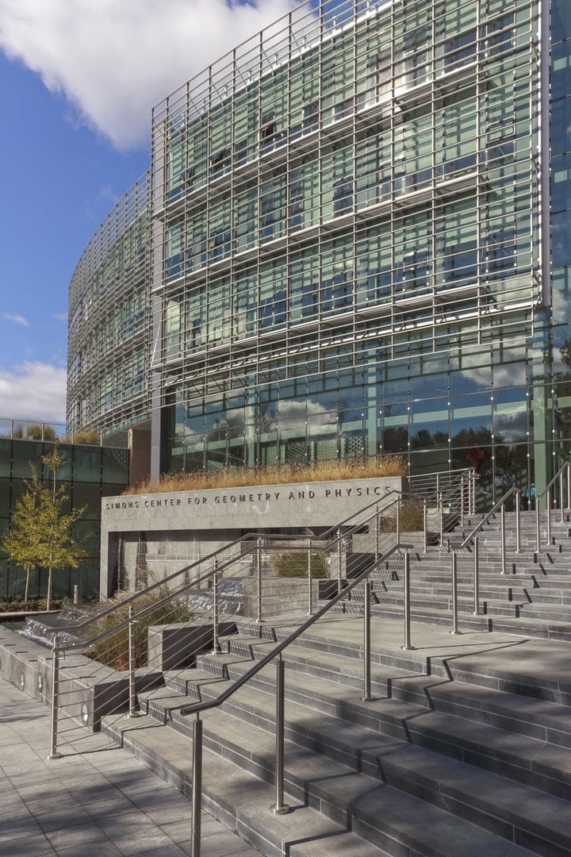 Simons Center is new building on the Stony Brook campus which features a glass and metal kinetic art wall manufactured by Zahner. Designed by the architects at Perkins Eastman, the new facility brings a world-class mathematics and physical sciences building to the Stony Brook University in Long Island, New York. The building's most intriguing feature is the animated stainless steel kinetic surface. The kinetic panel system first began early development in 2008, when Zahner began working on a series of projects with the renowned kinetic artist and designer, Chuck Hoberman. Hoberman foresaw a future where kinetic surfaces could respond to environmental changes (such as temperature, moisture, and light) by opening or closing an aperture on the surface of the building itself. Today these systems are now possible, and the new Center for Geometry and Physics at Stony Brook provides an early prototype.