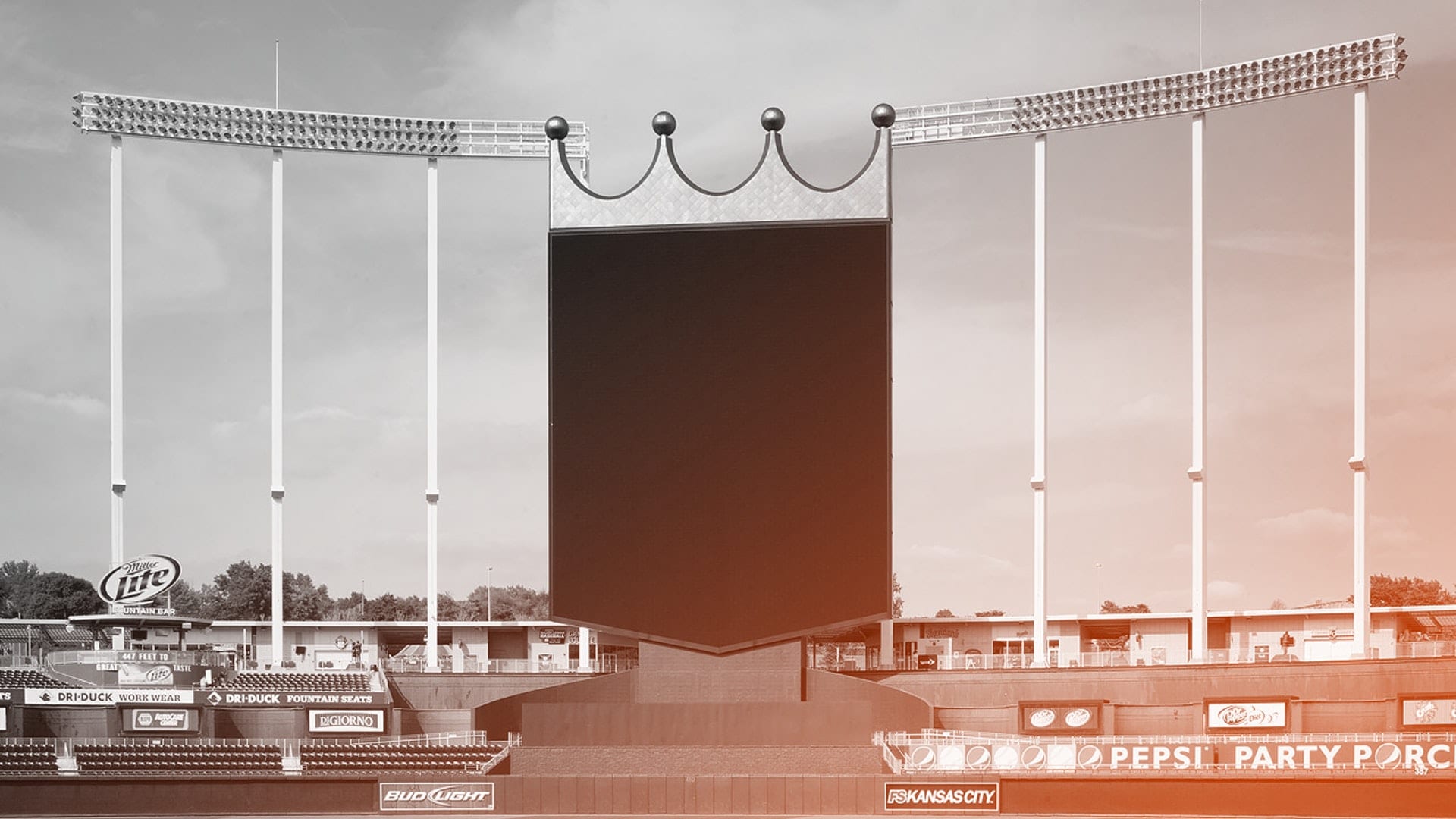 Populous has developed 2 featured projects with Zahner. Architects come to Zahner for the company’s commitment to developing the designer’s aesthetic to completion. Zahner worked with Populous to develop their design into custom architectural systems, featured below. 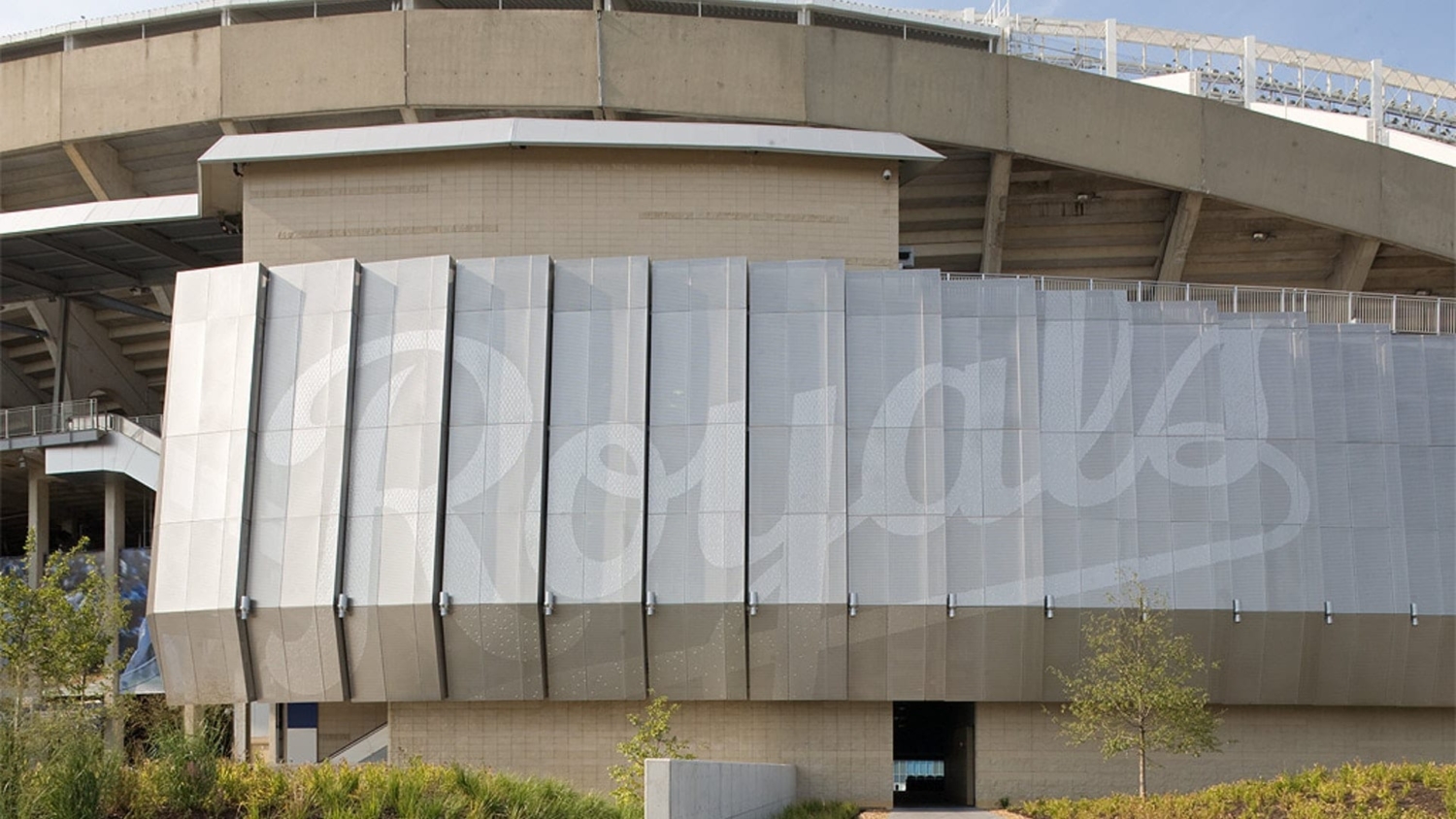 The recent Kauffman Stadium renovation for the Royals Ballpark in Kansas City was lead by the architects at Populous. Zahner provided an exterior stainless steel facade as well as improvements to the interior experience. The Zahner scope also included the Royals Crown artwork which can be seen atop the ballpark's digital scoreboard. The new structure at the Royals stadium features two sections which use selective perforations in stainless steel to create the image of the Royals logo on the surface of the metal.  This perforated surface  wraps the entire building, yielding a mesh facade which provides light, air control, and a visually intriguing artistic aesthetic. 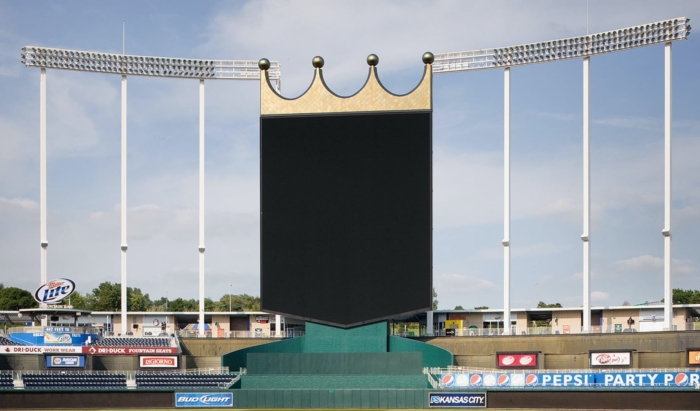