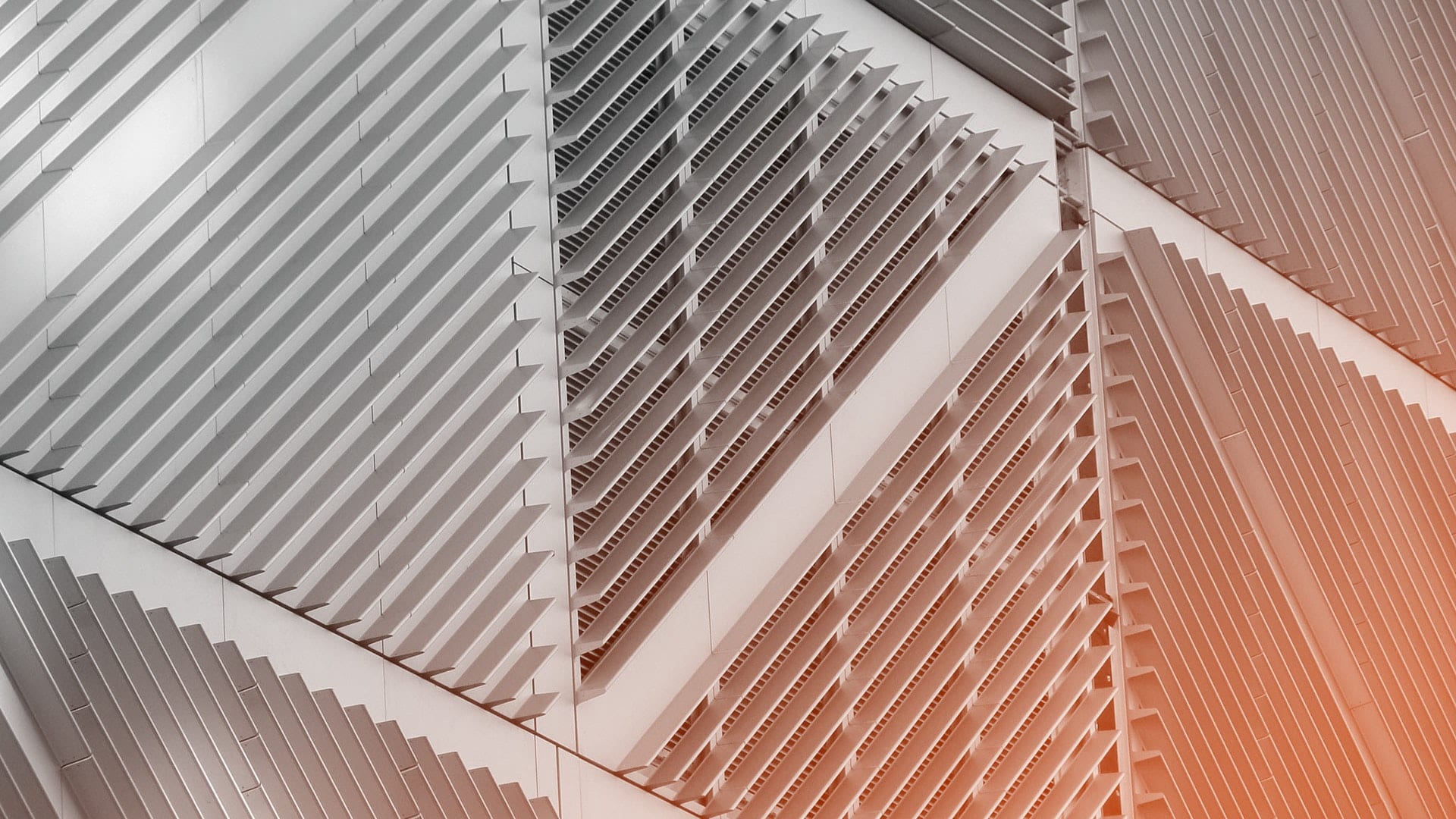 Moneo Brock Studio has developed 1 featured project with Zahner. Architects come to Zahner for the company’s commitment to developing the designer’s aesthetic to completion. Zahner worked with Moneo Brock Studio to develop their design into custom architectural systems, featured below. 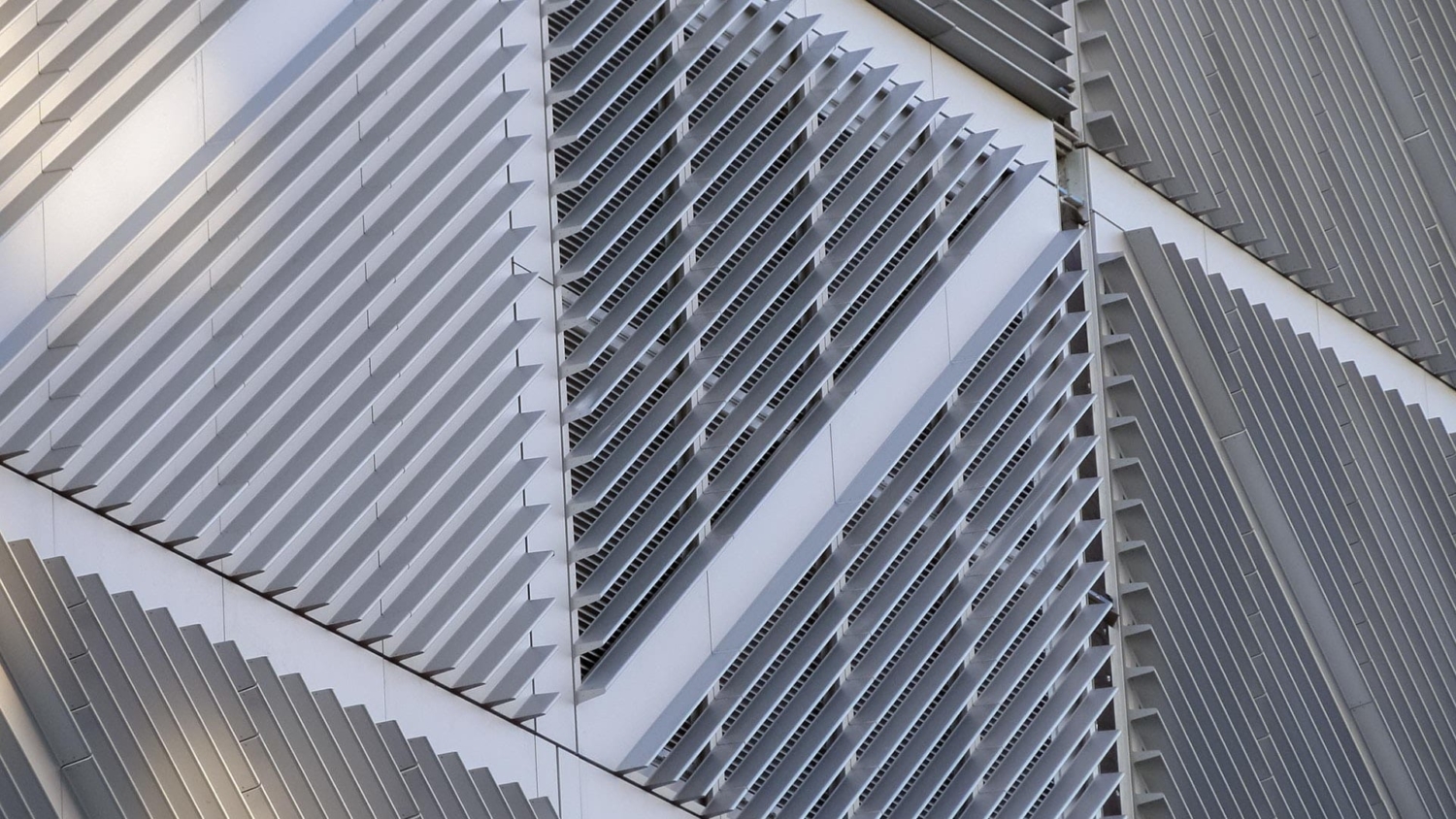 Completed in 2010, the Northwest Corner Building was developed by Columbia University for the beginning of their campus expansion on the upper-west side of Manhattan, New York. The design by architect Rafael Moneo features an extruded aluminum facade, a system that was designed-engineered and fabricated by Zahner for the cladding of the structure. The building's engineering is a bold feat of structure and construction. Its design called for a 125' span across the existing gymnasium on ground level. Because Columbia opted to build around an existing gymnasium, the building design was modeled after a high-rise bridge. The construction process took place during the school's basketball season, and due to this, many aspects of the construction process required surgical precision.