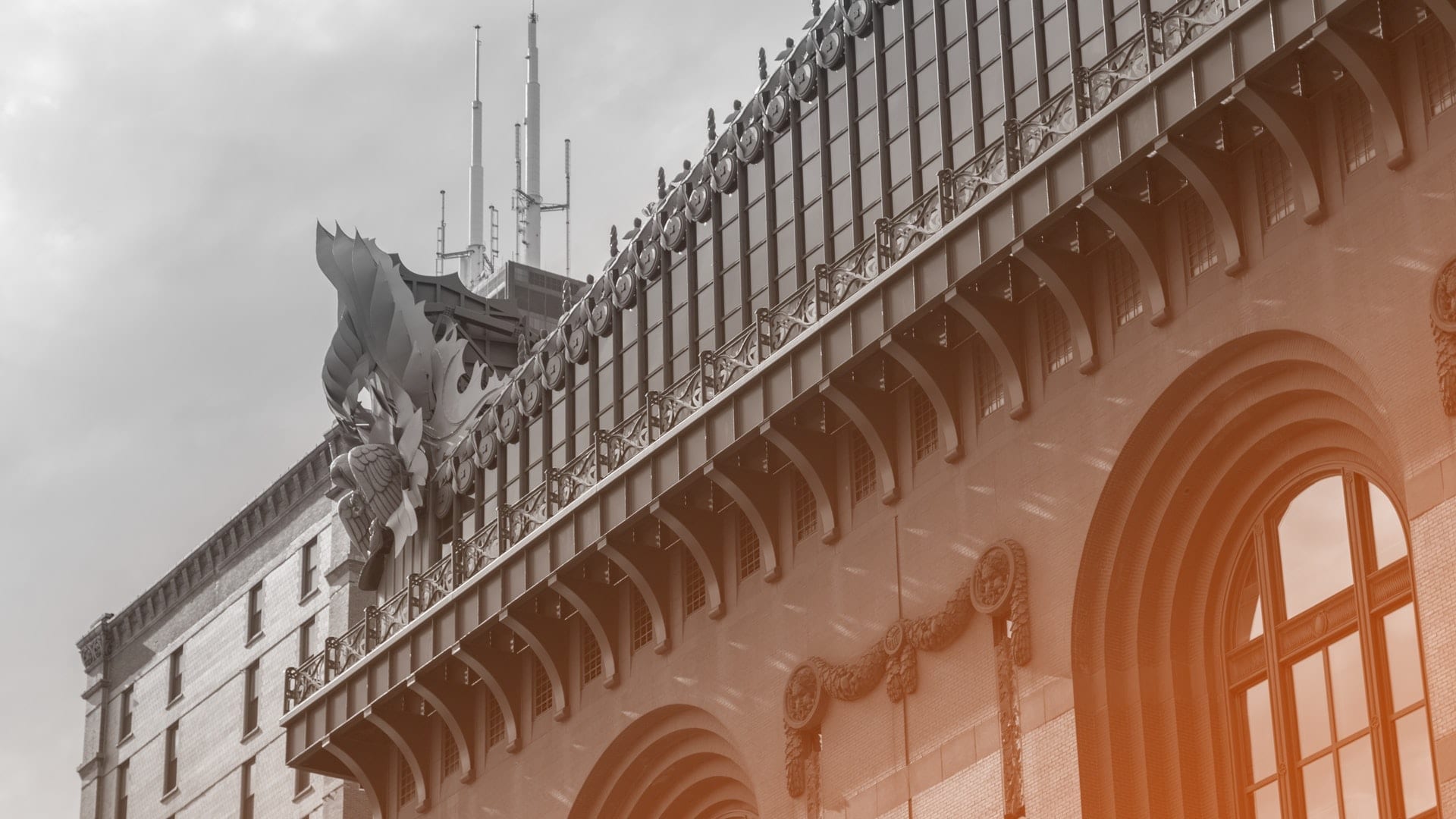 Raymond Kaskey has produced 1 featured project using Zahner engineering, fabrication, and installation services. Zahner works with artists, sculptors, and conservators around the world to play a supportive role in bringing larger projects into realized works. From emerging to established, Zahner works with artists at every stage of their careers. Raymond Kaskey is an example of an artist who benefits from access to Zahner engineering, fabrication, and installation services for artists. 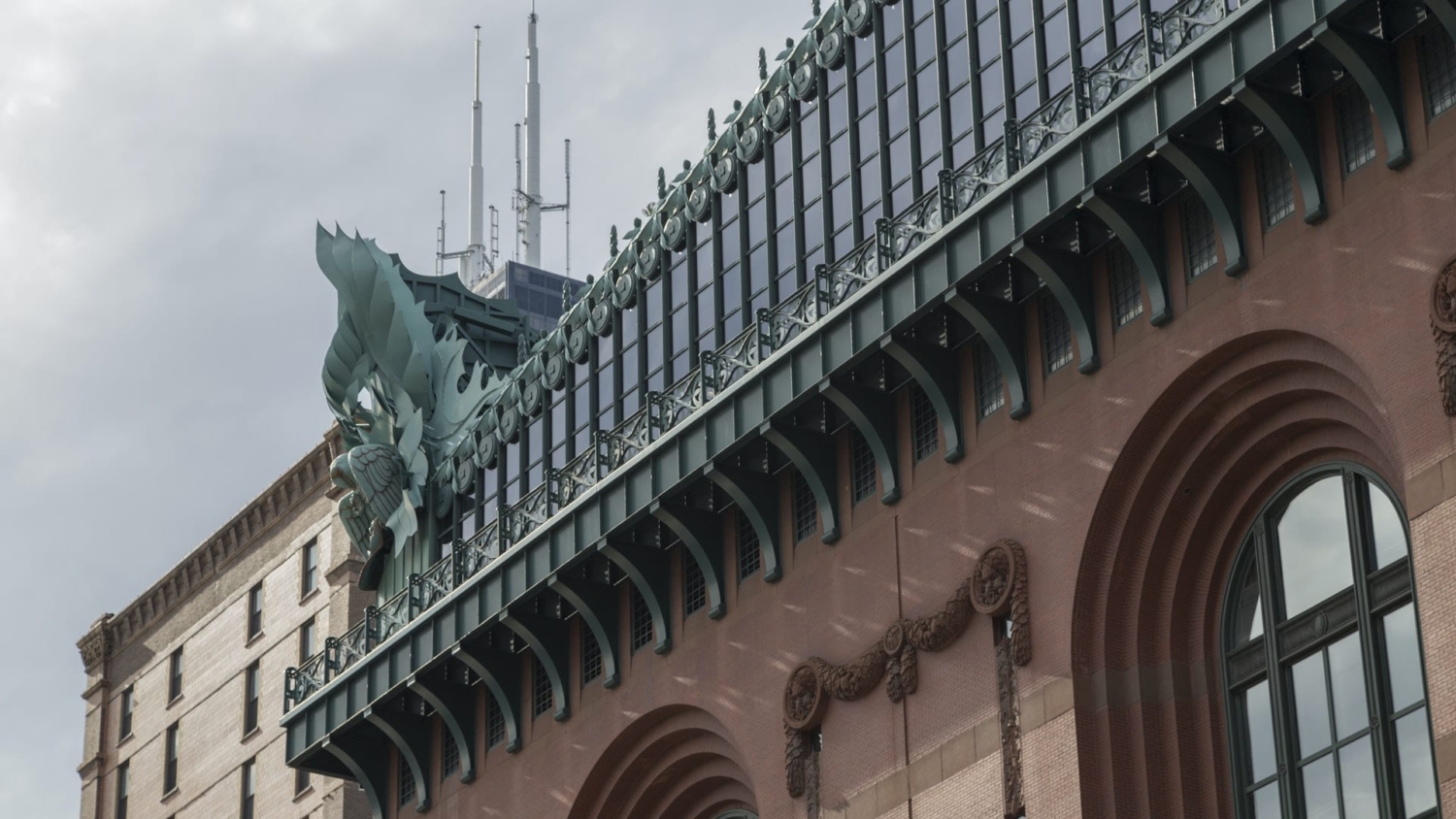