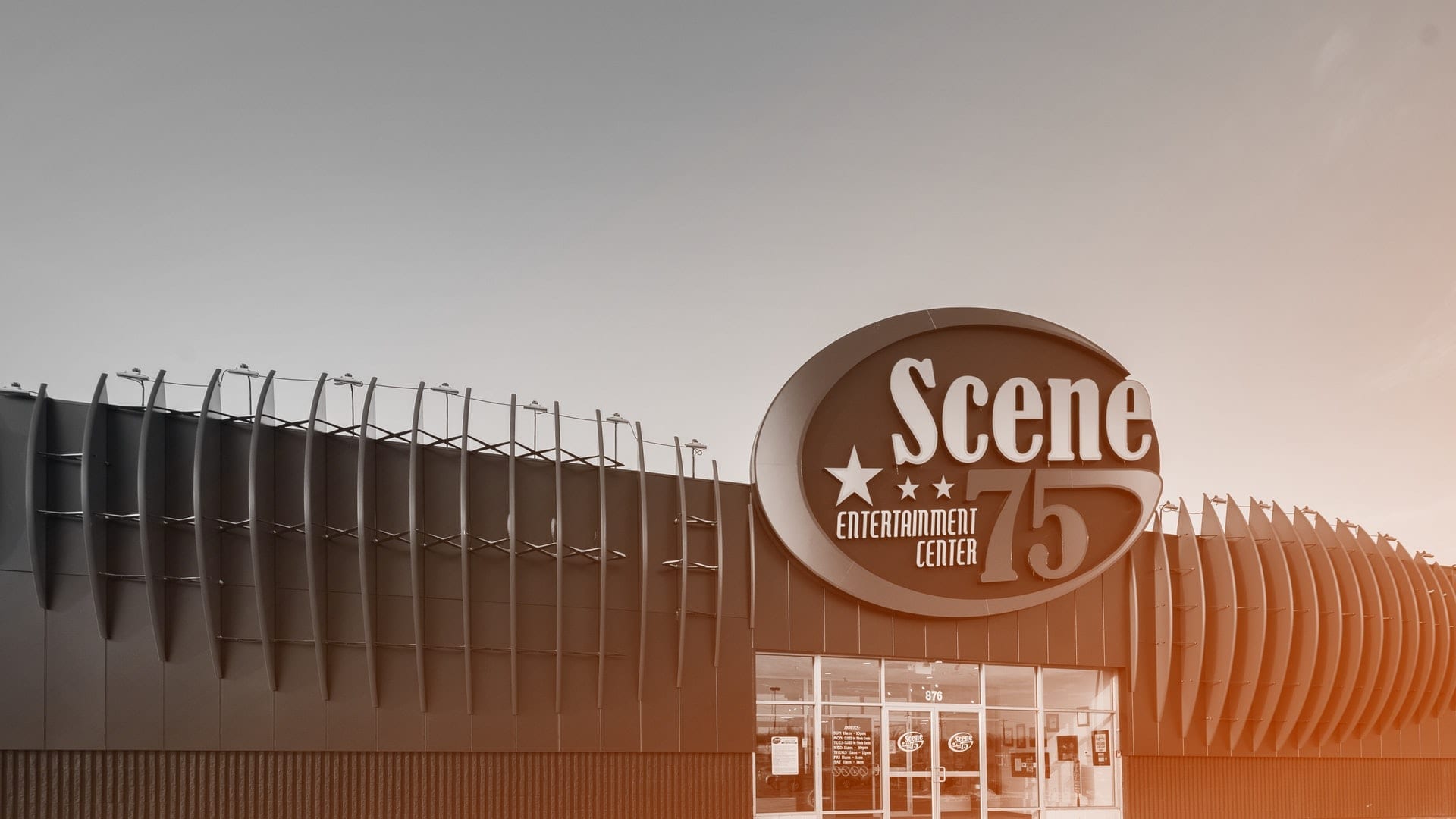 RT Design Studio has developed 1 featured project with Zahner. Architects come to Zahner for the company’s commitment to developing the designer’s aesthetic to completion. Zahner worked with RT Design Studio to develop their design into custom architectural systems, featured below. 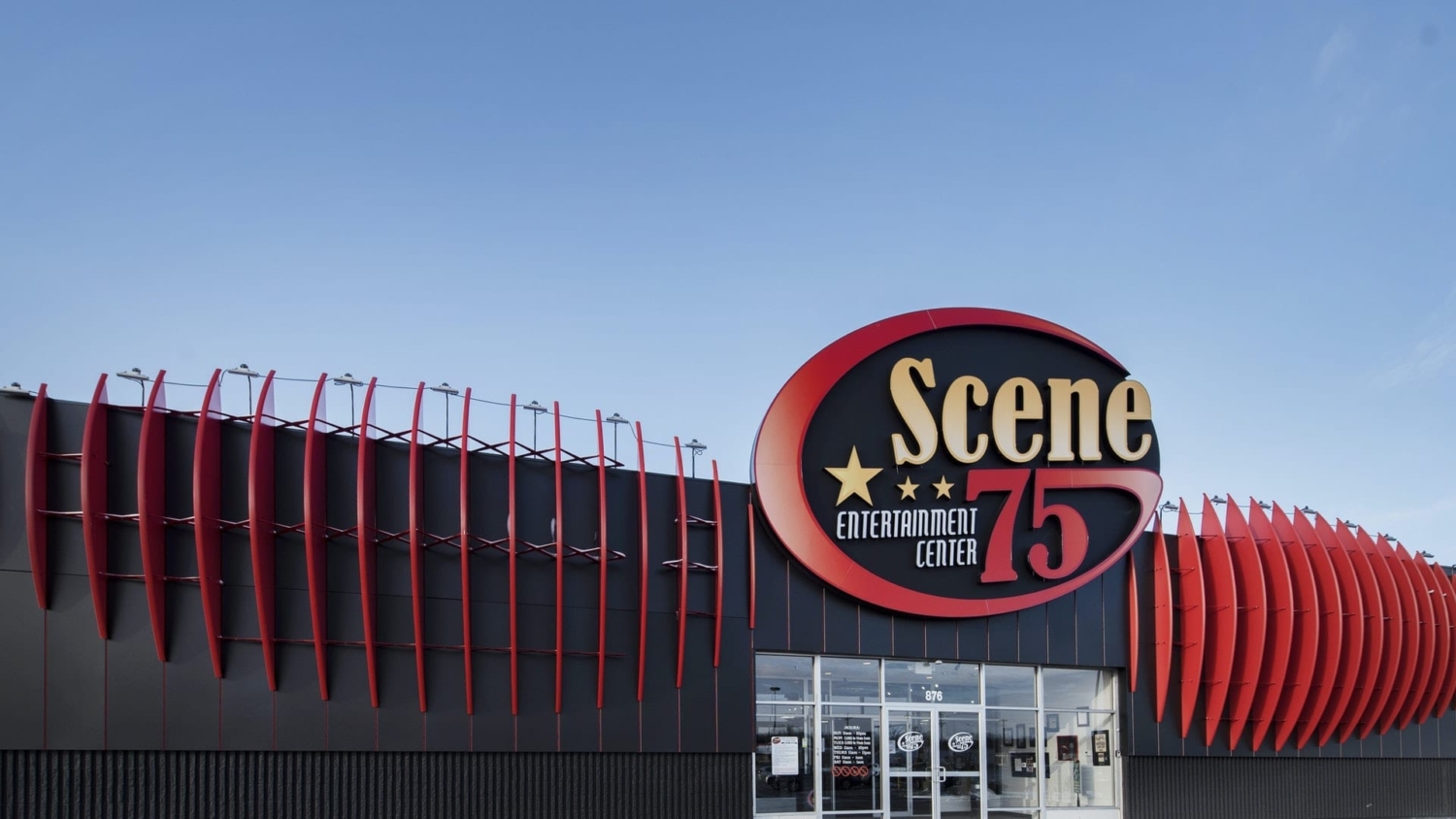 Scene 75 is a retail renovation designed by RT Design Studio featuring a fin-based facade system developed by Zahner.  The project entailed a conversion of a pre-existing box store into an indoor entertainment center in Milford, Ohio. The project was an aggressive schedule. The entire process from design to fabrication was completed in less than four months. The building's signage system integrates a marquee installation, made using CloudWall, a patented system developed by Zahner. The marquee overhangs the main entrance, and is made of red-painted aluminum profiles.