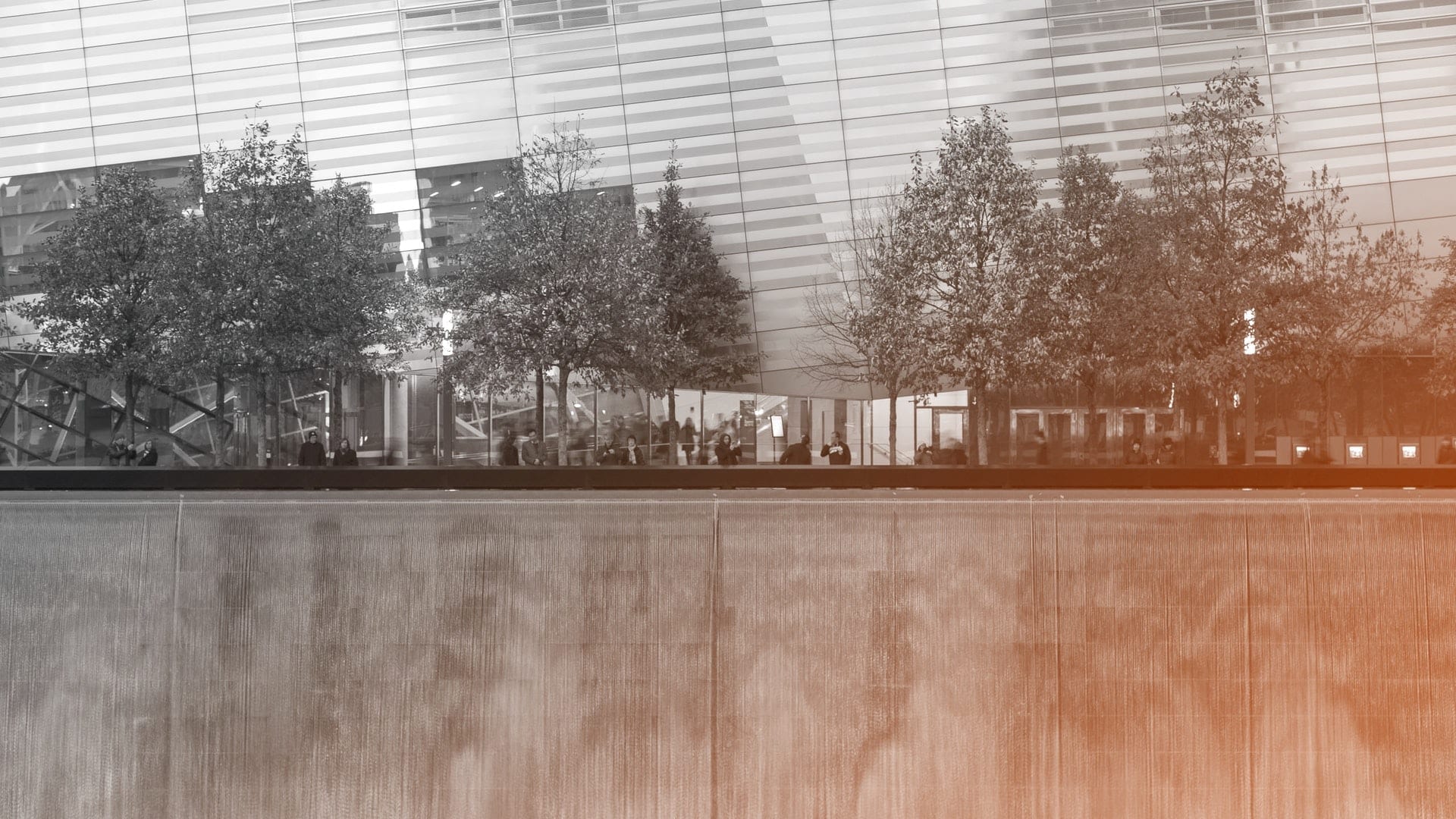 Snøhetta has developed 1 featured project with Zahner. Architects come to Zahner for the company’s commitment to developing the designer’s aesthetic to completion. Zahner worked with Snøhetta to develop their design into custom architectural systems, featured below. 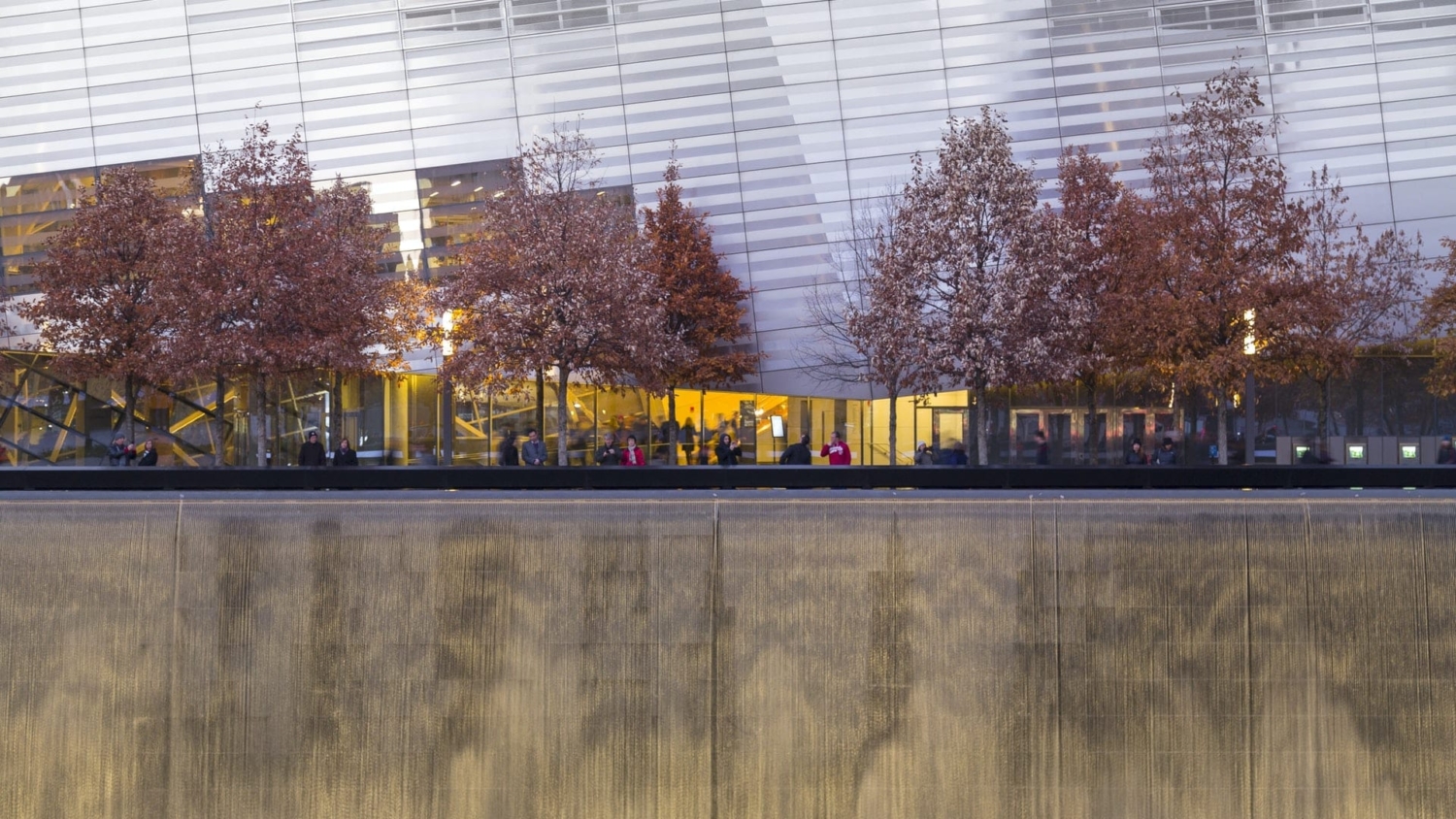 The National September 11 Memorial Museum resides in the space between where the Twin Towers once stood in New York City. Designed by Snøhetta with Handel, Zahner manufactured the custom facade skin for the building. The architects worked with Zahner engineers and designers in the Design Assist team to develop the facade system. Zahner unitized the metal systems in Kansas City and then shipped everything to the job site for installation. Photo © A. Zahner Company. South facade for the National September 11th Museum.