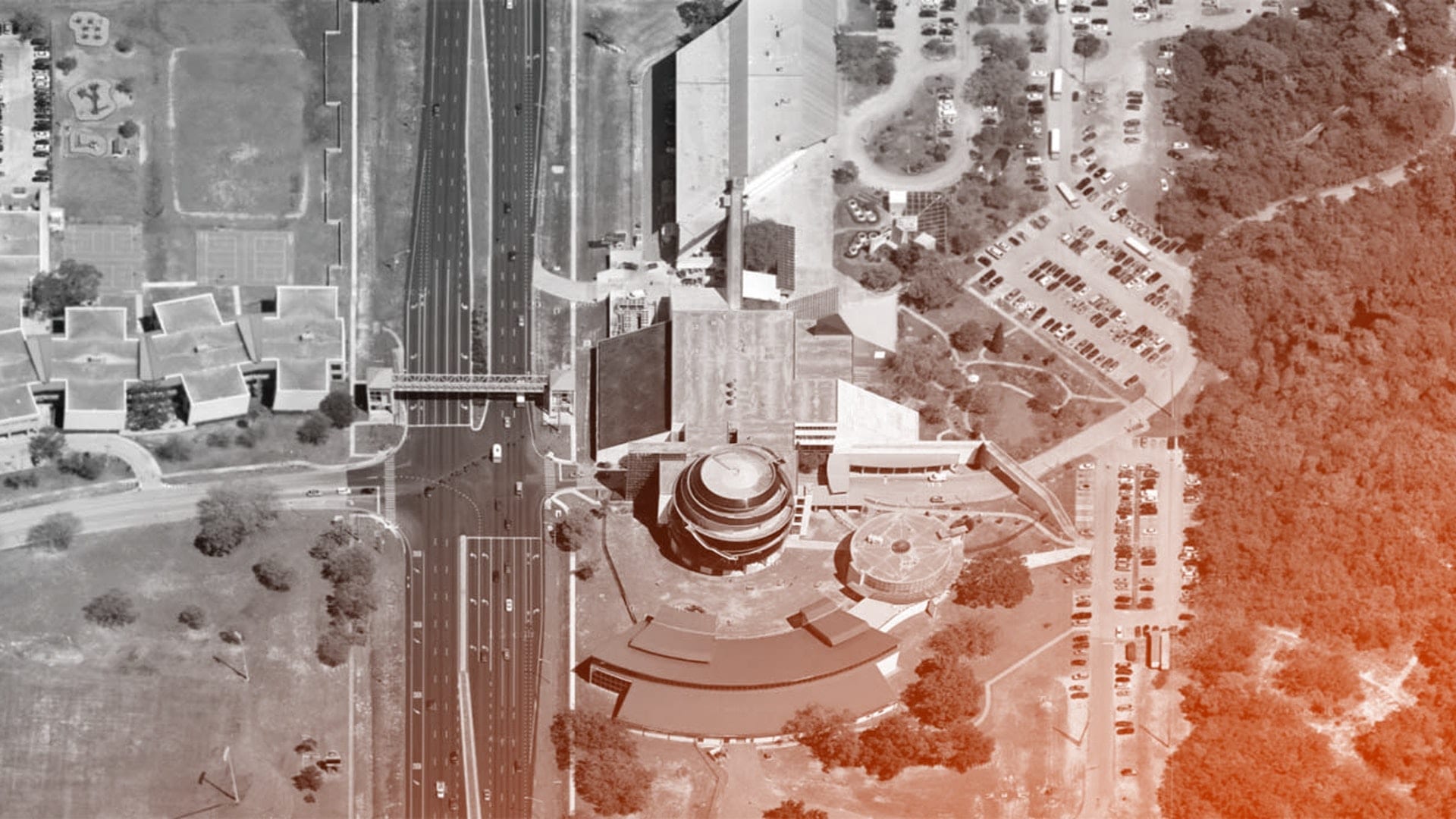 Tampa, Florida is a growing area for art, sculpture, and architecture. Zahner serves the Tampa, Florida area by providing not only custom fabrication and installation, but also a wide range of engineering and design services for a custom projects in a variety of aesthetics. Zahner has completed 1 project in Tampa, Florida, featured below. 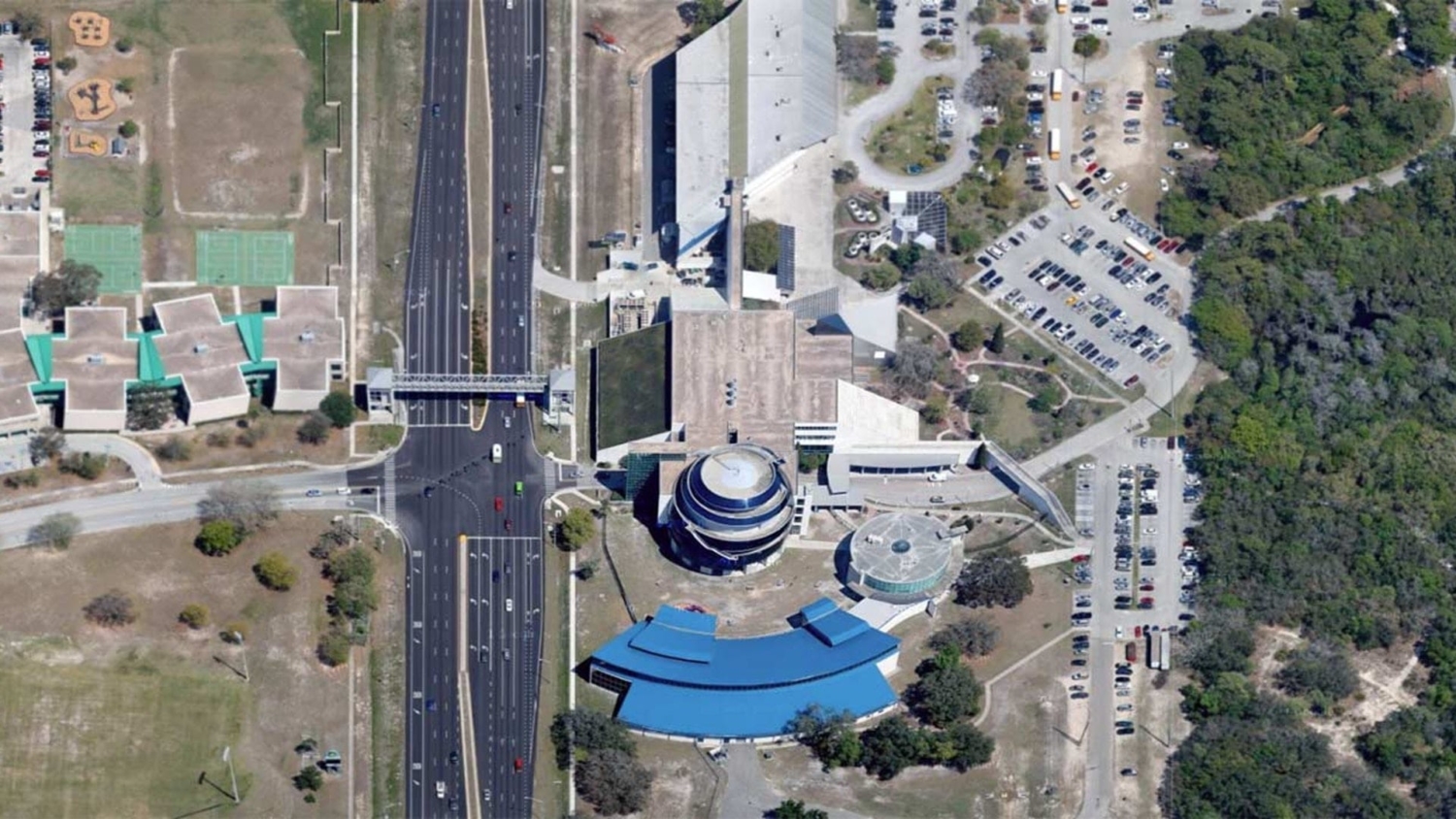 Completed in 1995, this spherical theater is the key organizing element of the entire facility. Zahner was involved in the design-engineering, fabrication, and installation of several interior and exterior elements within the complex, including the lush blue reflective dome itself. Antoine Predock, the architect who designed MOSI, began working with Zahner design engineers early in the schematic phase to develop a curvilinear system that would support the project. MOSI was the first project Zahner produced by Antoine Predock, and the first project by Zahner to include dual curvatures.  This marked a turning point in the way that Zahner produces its metal surfaces.  Zahner had just completed the Weisman Museum with Frank Gehry, one of the earliest projects with Gehry and Zahner. The demands on the metal surface were many, but none of compared to what the Tampa dome would require.