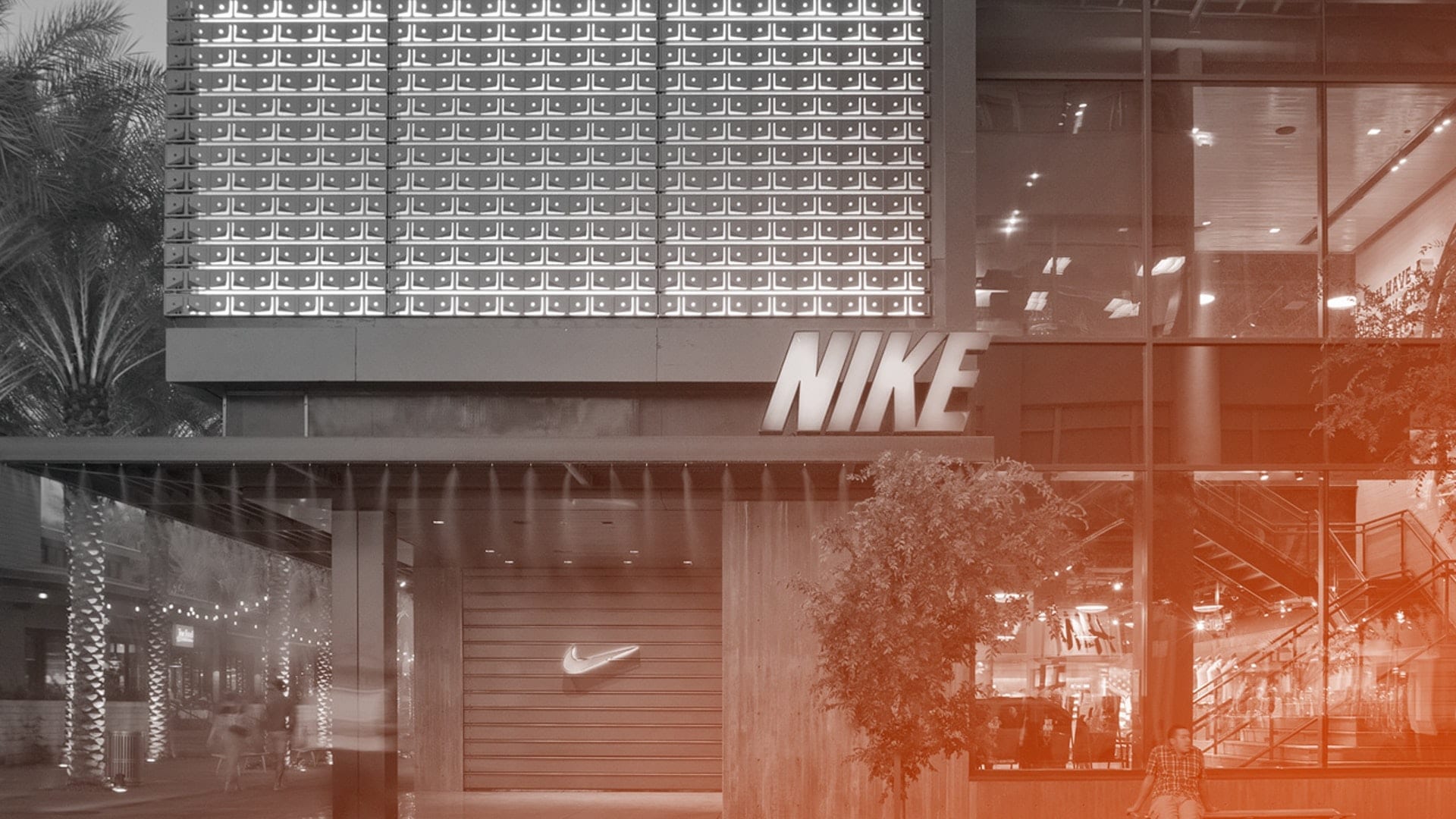 TVA Architects has developed 1 featured project with Zahner. Architects come to Zahner for the company’s commitment to developing the designer’s aesthetic to completion. Zahner worked with TVA Architects to develop their design into custom architectural systems, featured below. 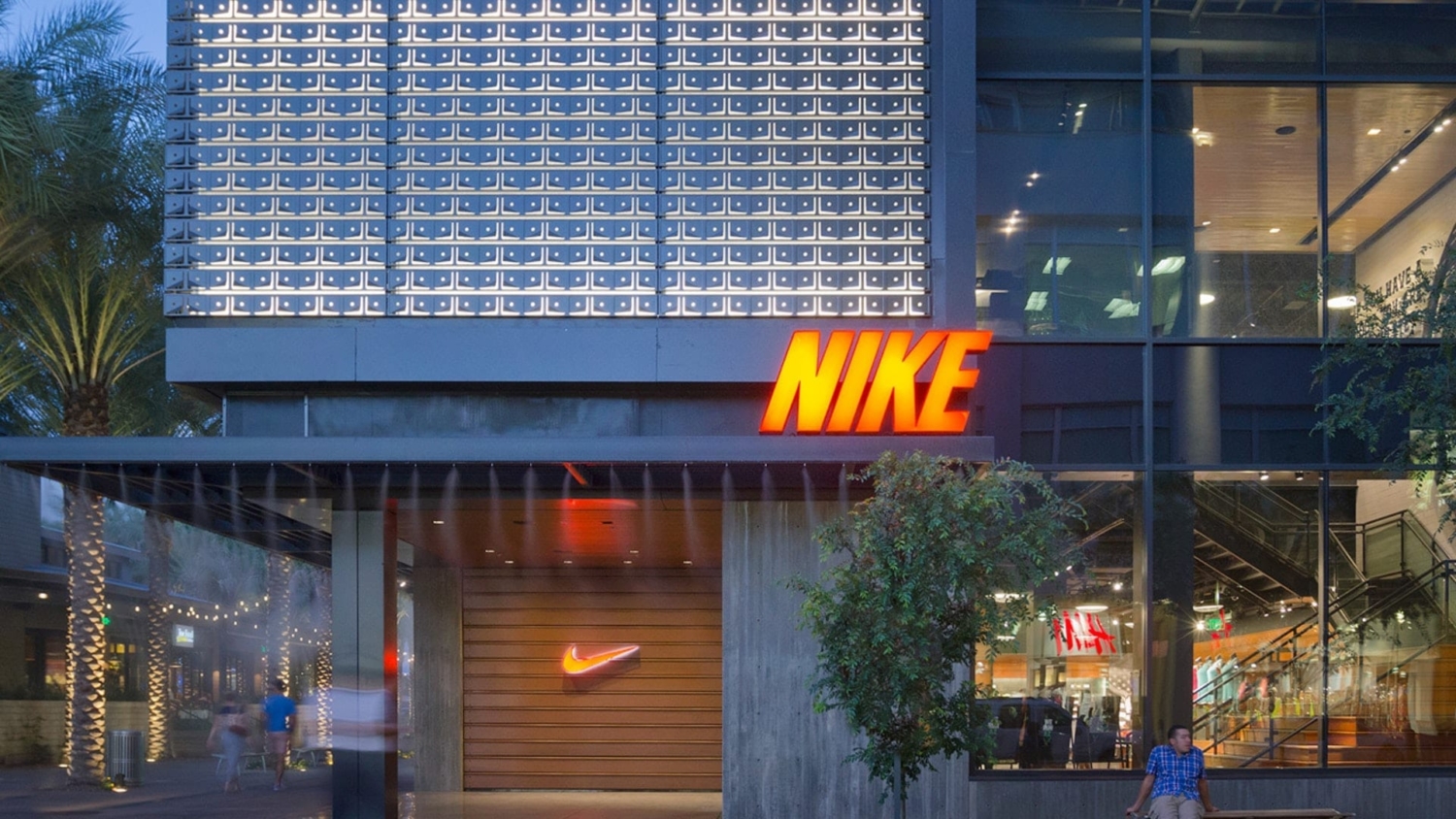 In early 2013, Zahner began working with Nike to produce a series of concept and flagship stores for several cities in North America, starting with an innovative store in Scottsdale, Arizona. The new stores, designed by TVA Architects in Portland, represent a shift for Nike towards a new immersive branded store. The design build process for this project is among the fastest that Zahner has been a part of to date. The entire design, fabrication, and installation process was completed within the span of a single month at a cost below what the client had estimated.