Learn about our latest foray into custom automation. Story by Charlotte Matthews, Marketing Manager at Zahner.

Our newest team member doesn’t eat, doesn’t sleep, doesn’t breathe… In fact, she isn’t a human at all…

Meet Ruby, a Kuka KR270 R2700 6-axis industrial robot arm painted in an appropriately Zahner-eque red hue. For the past few months Ruby has captured the minds of our R&D crew (as well as anyone who happens to stop by for a visit). Her quiet presence inspires a sense of mystery along with a slew of questions: What IS that? Can it MOVE? What does it DO?

There’s a tendency to anthropomorphize robots, and our crew here is no different. Each time James Coleman, the R&D engineer who oversees Ruby, fires up her controller, everyone in the vicinity is immediately out of their seats, noses pressed to the glass safety wall, in complete fascination of Ruby’s every move. So far, Ruby has completed a series of light paintings and a few metal tests. But Coleman has much bigger plans for her.

With dual Master’s Degrees in Architecture and Mechanical Engineering from MIT, Coleman is well-versed in how robotics can enhance the Zahner client experience. As part of MIT’s Center for Bits & Atoms class curriculum for “How to make (almost) Anything” and outreach program, Fab Academy, Coleman and fellow classmate, Nadya Peek Ph.D., developed the ‘Modular Machines that Make’ project. The project disperses a method of easily constructing a cardboard CNC (computer numerically controlled) machine. Users can hack uniquely designed fabrication machines to solve individual problems:

The goal of the Modular Machines that Make project is to enable people worldwide to create personal automation tools. Machines that address a particular need, personal interest, or curiosity. From all over the world, nearly 1,000 unique machines have now been created using the kit. It’s been fascinating to see the various ways people have used the kit and the wonderful things they’ve created.

Shortly after joining the Zahner R&D Team, Coleman deployed an existing (and aging) shop robot for the production of ~2500 unique panels for m0rphosis’s Cornell NYC Tech Building. The process was so successful; it is now being productized and offered as Louvered ZIRA, building on the patented image-to-metal perf developed by Zahner.

Due to the success of finding a job for a once under-utilized machine, the R&D Team needed a new robot with which to experiment. While undertaking a search, Coleman serendipitously came across what would become Ruby, whose former life was that of demo robot for Elon Musk’s forward thinking Tesla Motors.

Now that Coleman has Ruby on his team, the real fun can begin. Currently, Ruby’s capabilities are being used to create new applications in metal, one of which is being tested for use on the massive set of bronze doors for the forthcoming Museum of the Bible, located in Washington, D.C.

Zahner has been tasked with bringing Artist Larry Kirkland’s design to life. The double doors, which contain passages from the Bible written in raised Latin lettering, will be a focal point for the museum’s exterior. To offset the handcrafted lettering, Ruby will follow programmatic rules, coded by Coleman, to fashion a metal texture that has never before been created. The idea is to combine the tradition of hand-crafted metal work with the precision afforded by new technology.

While Ruby is still new to the team, she brings a wealth of opportunity and quite a personality, to boot. While we can’t share ALL our future plans for her (those are still top secret), we can promise many additional posts of Ruby’s trials, triumphs, and tomfoolery.

Sign up for our email list (just scroll below) to ensure you receive the latest news from the ShopFloor team (including our robots).

NFL’s New SoFi Stadium Opens, Clad in Zahner Custom Metal PanelsThe newest NFL super stadium—SoFi Stadium in Inglewood, California—is set to host the Chiefs and Chargers this Sunday, Sept. 20.How to Create Extraordinary Project Impact with Custom Perforated Metal PanelsProject budgets may be under pressure as owners, architects and general contractors deal with the reality of a global business slowdown, but originality and innovation don’t have to suffer.Summer Intern ResearchAn exciting summer of data visualization and custom robotic fabrication 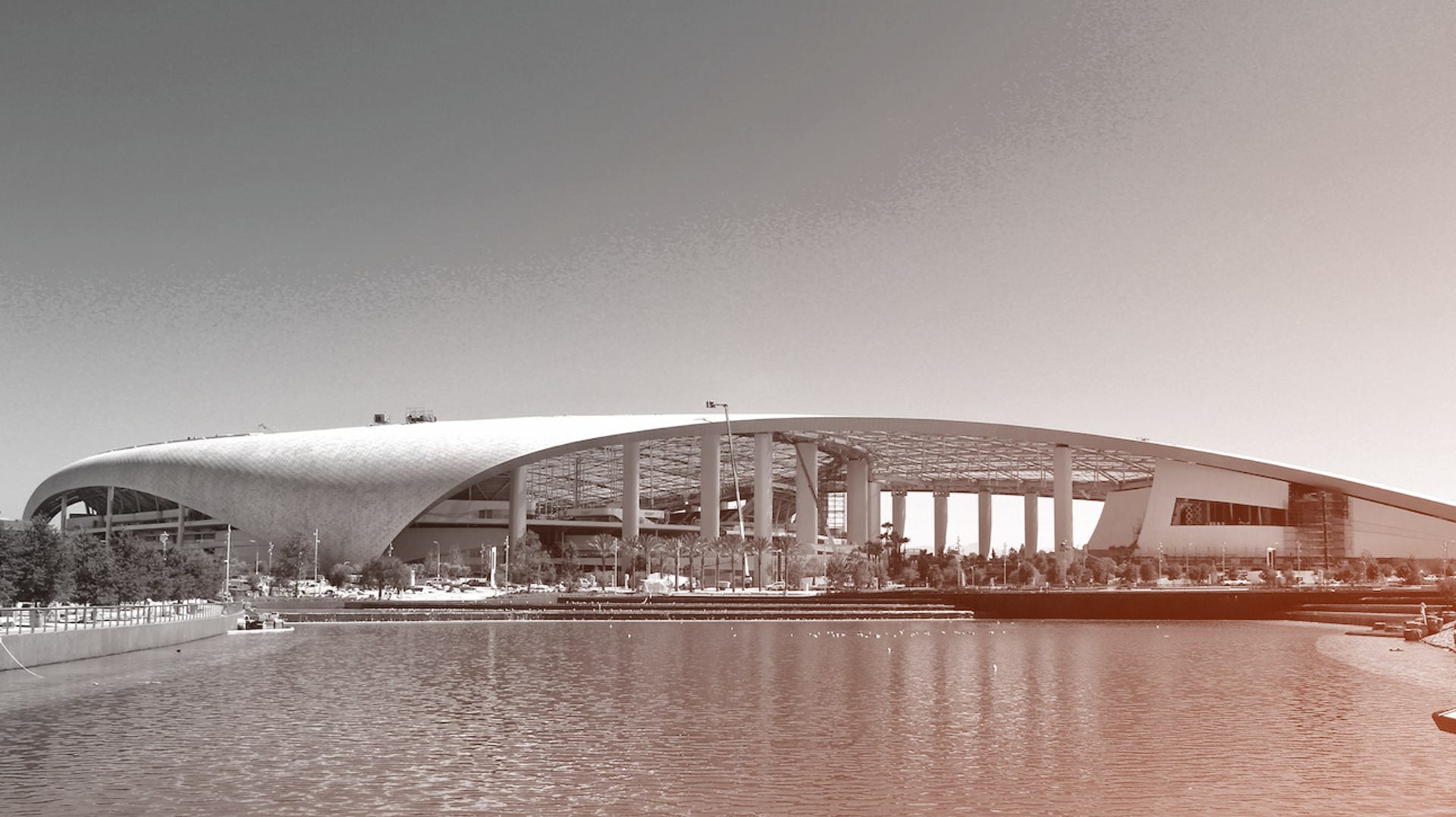 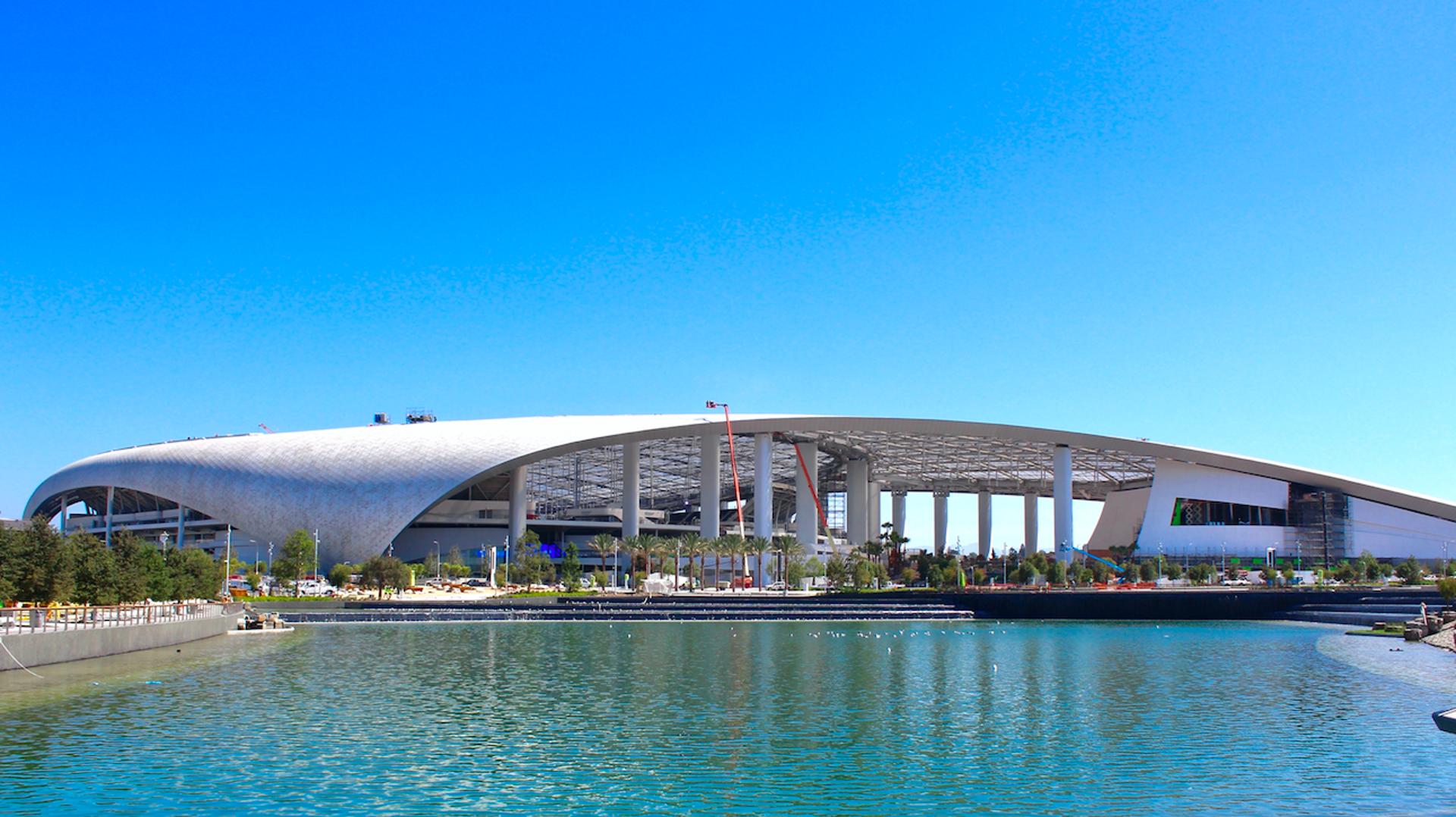 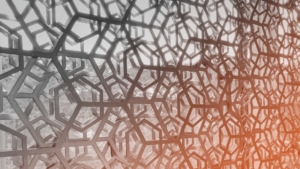 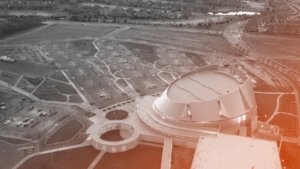 Grand opening for Leawood Church of the Resurrection Scroll to top