HISTORY: THE RISE, FALL, AND RESURGENCE OF WEATHERING STEEL 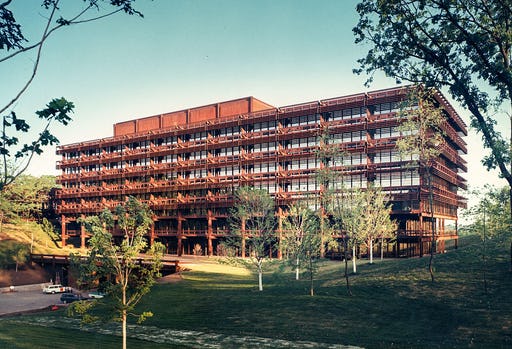 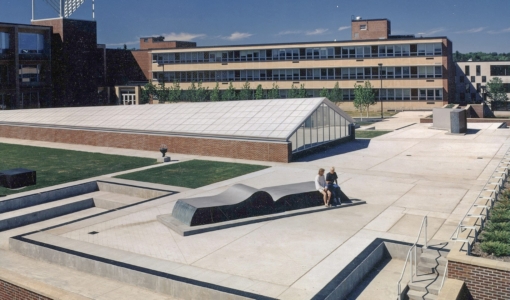 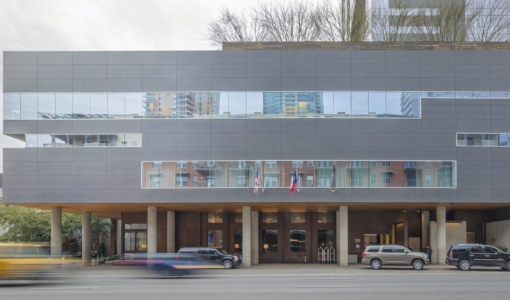 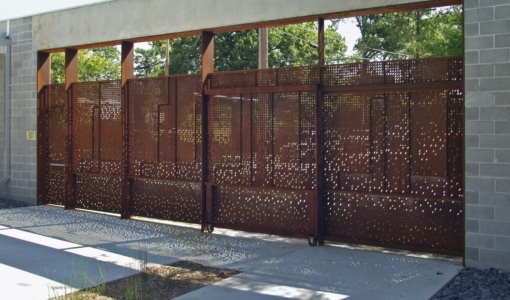 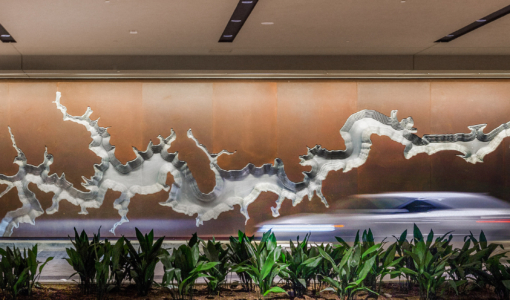 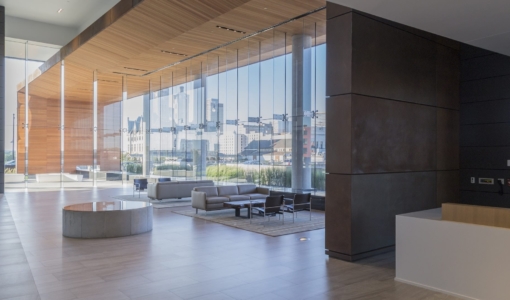 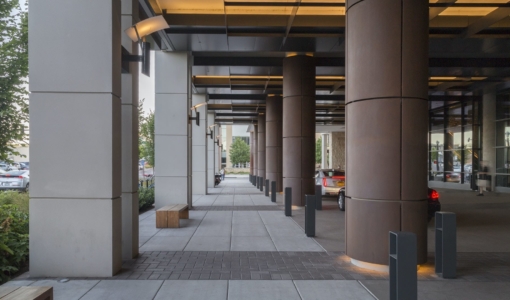 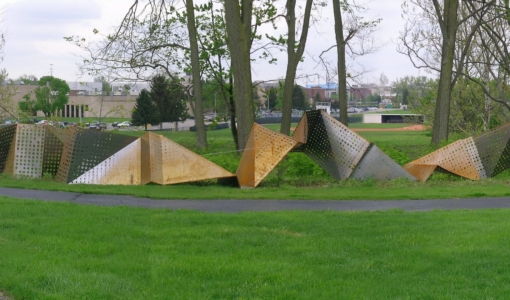 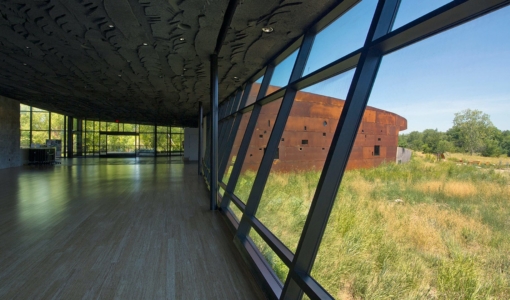 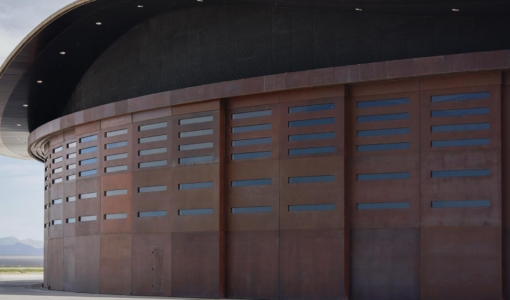