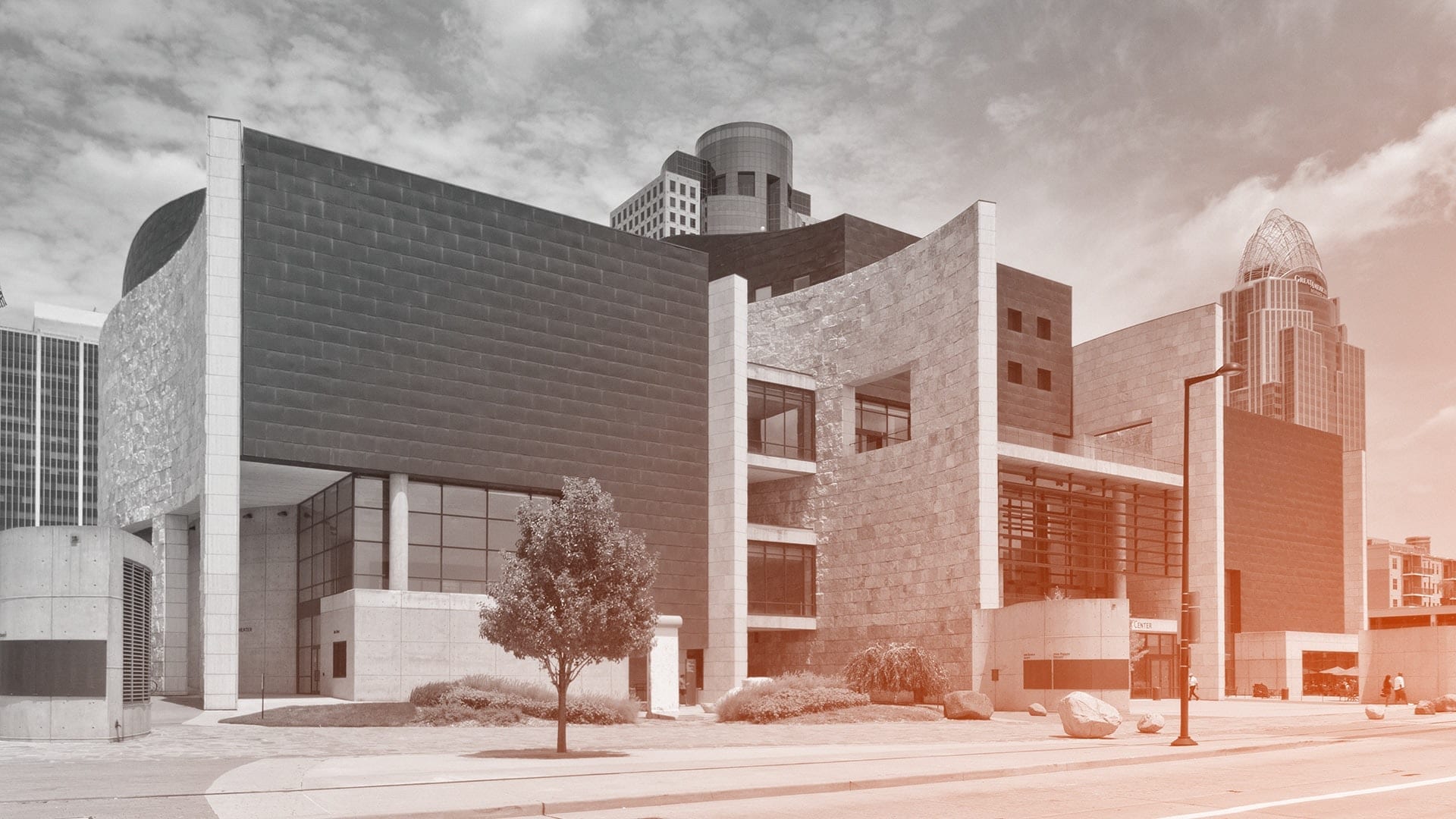 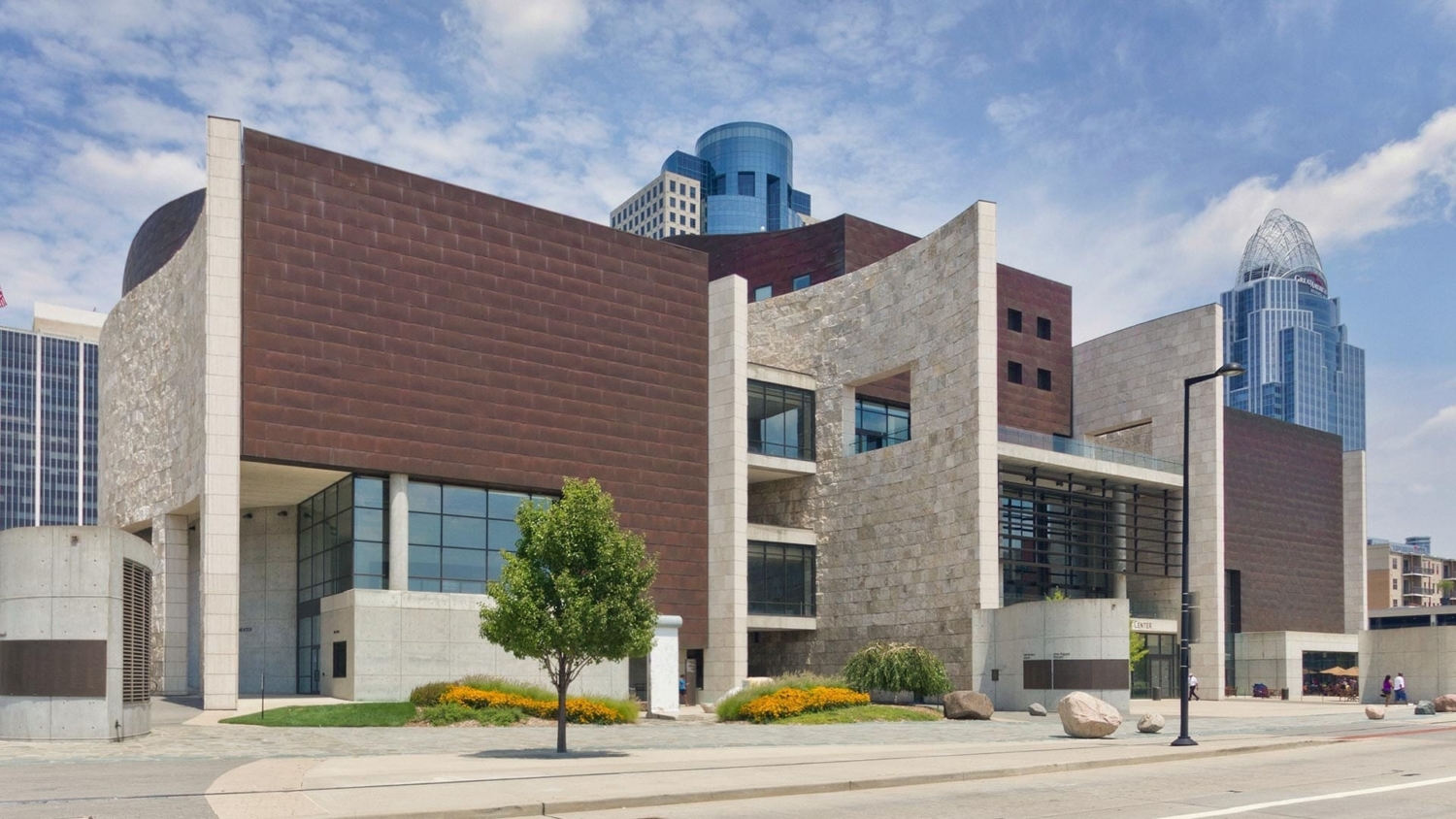 A new copper and stone building rises in downtown Cincinnati, an icon in its own right in the midst of other grand architectural works such as Libeskind's Ascent at Roebling's Bridge and Zaha Hadid's Rosenthal Center. The Freedom Center features copper flat seam wall panels and associated flashings. The material was installed as raw copper panels and allowed to age naturally. This authentic process meant that the bright red copper quickly developed a dark reddish-brown patina, which will mature into its final form of light blues and greens. The museum is an affiliate of the Smithsonian Museum, which means that the Freedom Center has access to the immense stored collection of The Smithsonian.