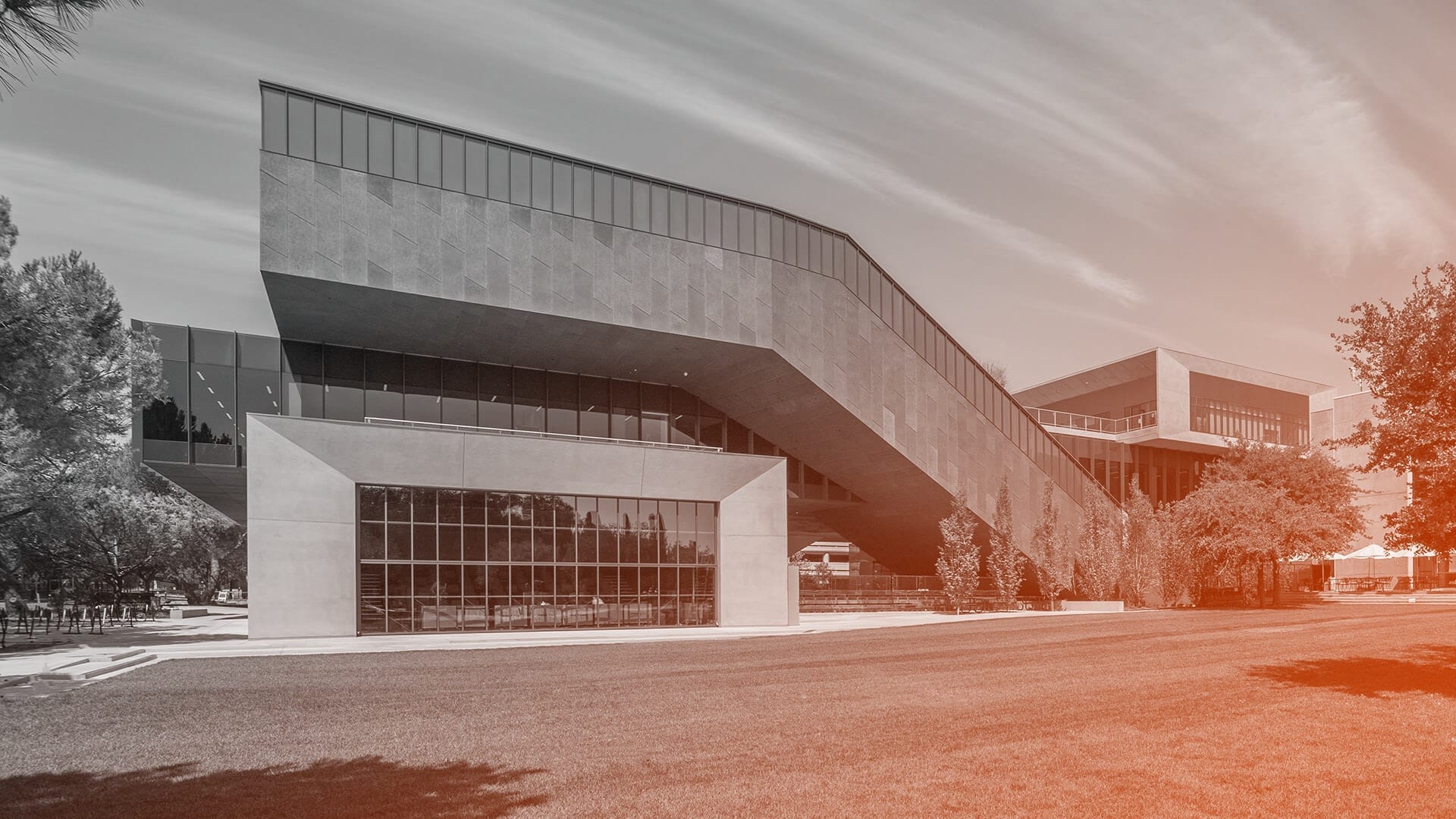 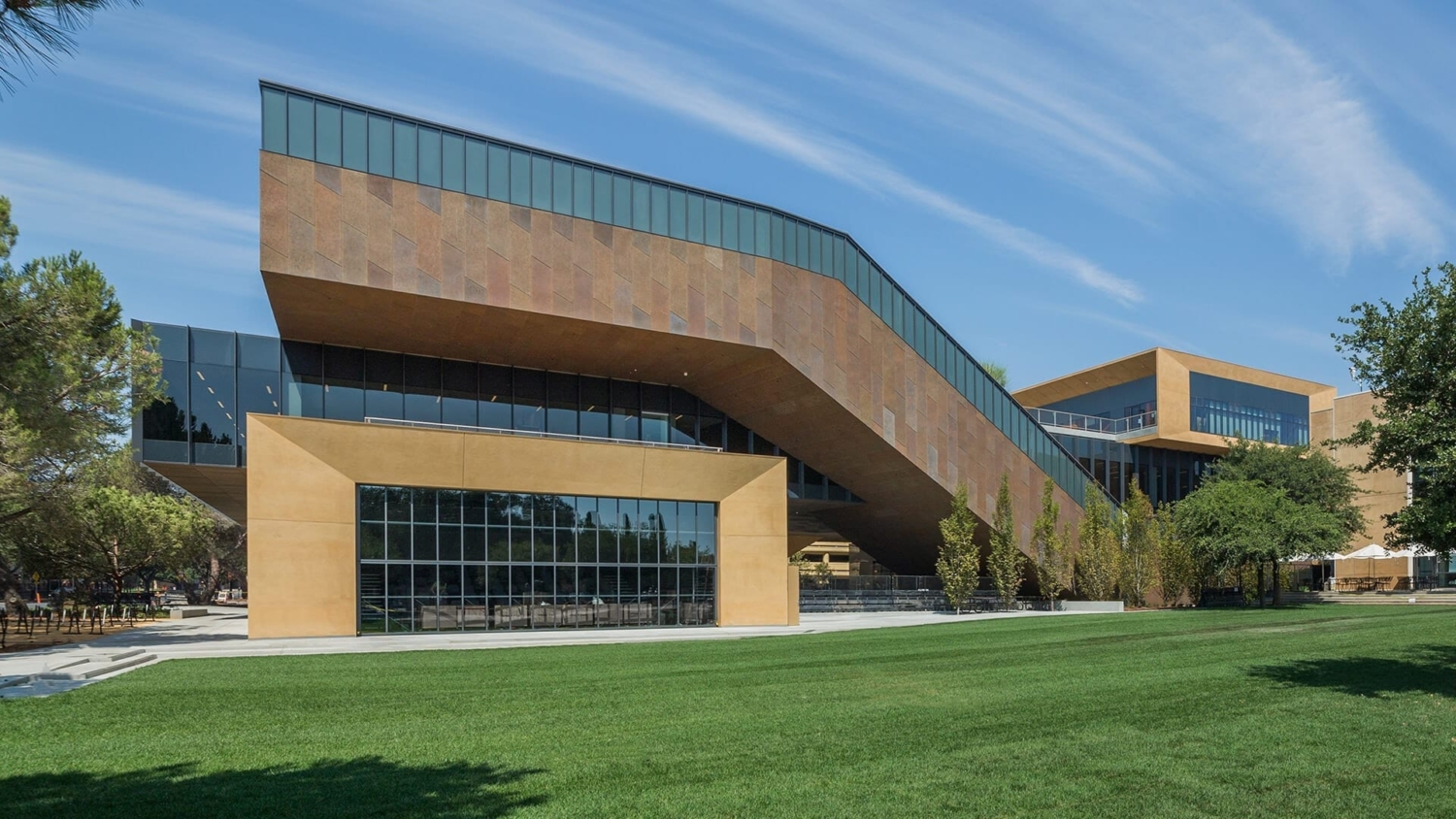 A work of architecture which both matches the surrounding aesthetics and yet stands out as an icon of its own, the McMurtry Building is a unique architectural project in Stanford, California. The structure features Zahner craftsmanship in both its custom patinated zinc facade and the courtyard's grand stairway. The McMurtry Building was designed by Diller Scofidio + Renfro whose design team worked with executive designers Boora Architects to bring this 100,000-square-foot project to fruition. The building was named for donors Burt & Deedee McMurtry who contributed over a third of the building's costs. The campus building brings studio art, design, art history, film, and media studies together under a zinc roof. 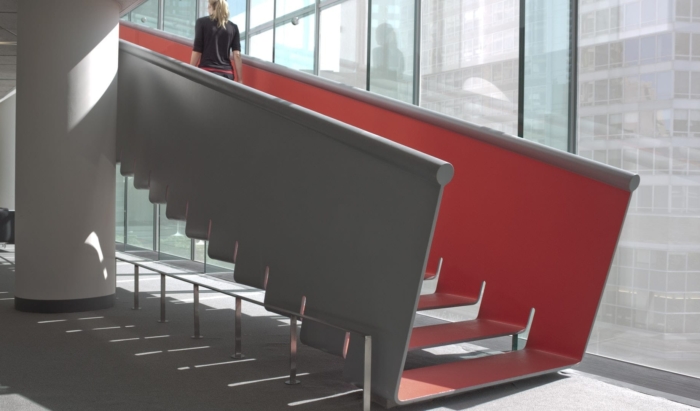