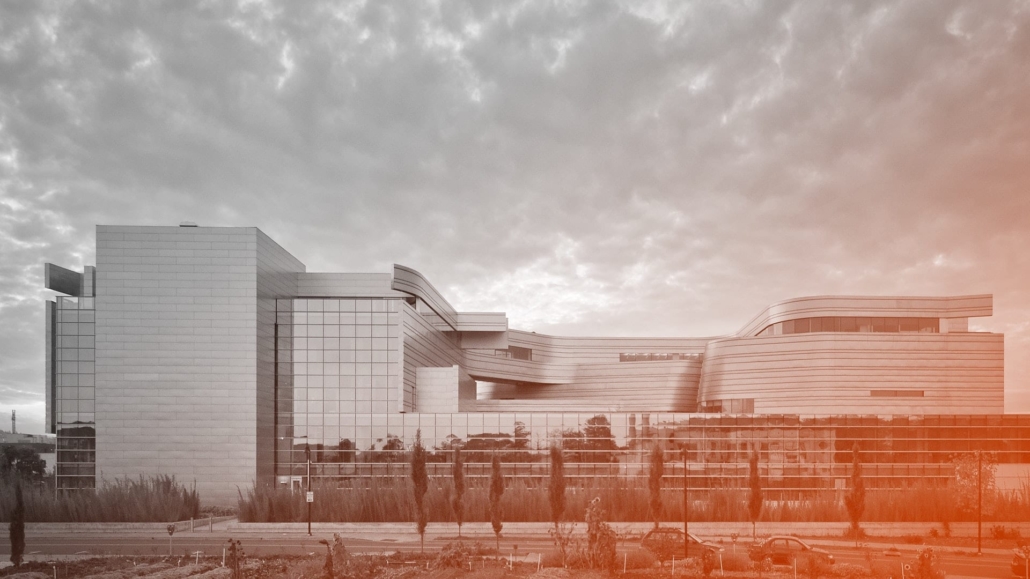 Eugene, Oregon is a growing area for art, sculpture, and architecture. Zahner serves the Eugene, Oregon area by providing not only custom fabrication and installation, but also a wide range of engineering and design services for a custom projects in a variety of aesthetics. Zahner has completed 1 project in Eugene, Oregon, featured below. 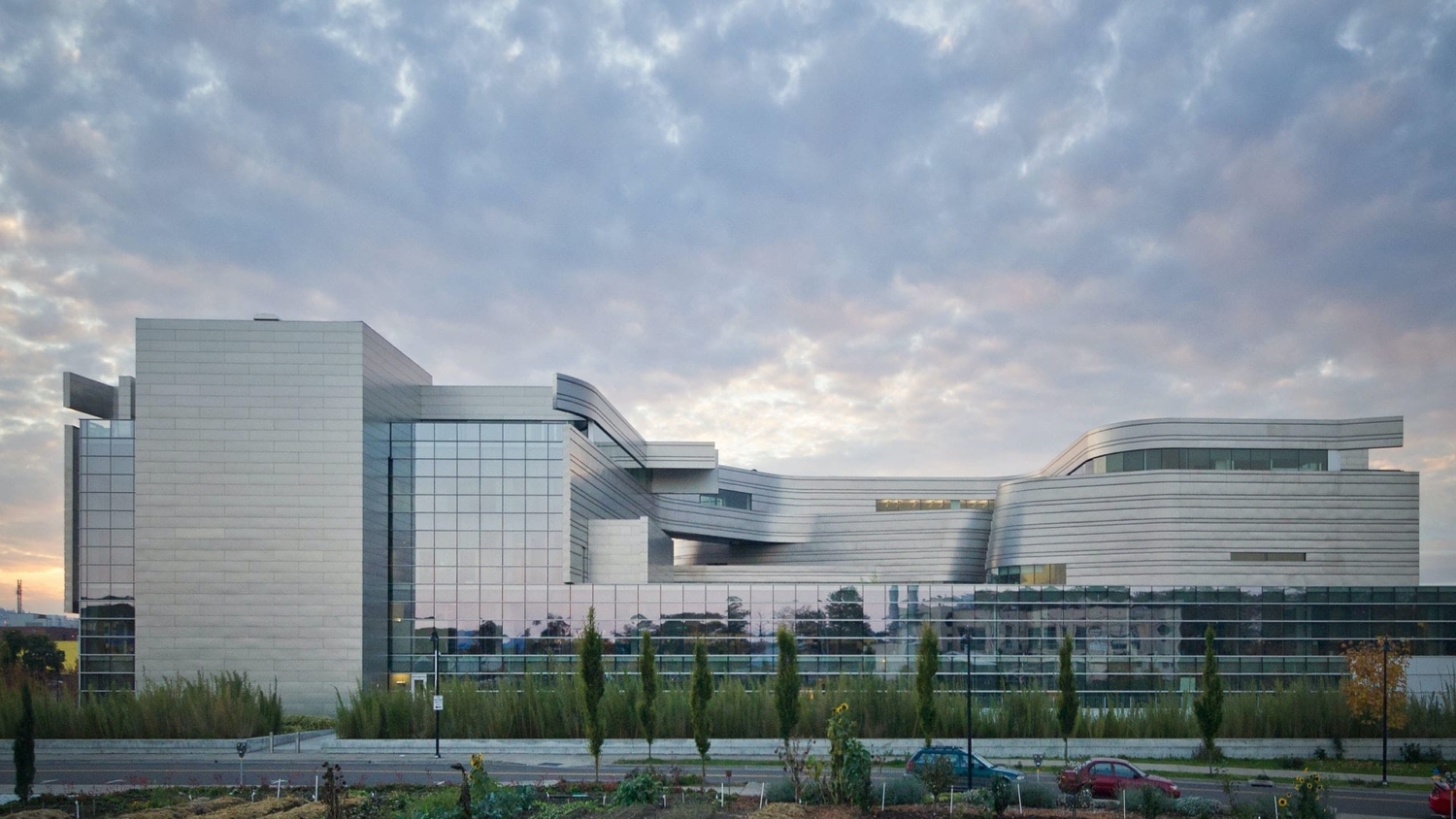