Hospitality designs fabricated with Zahner engineering benefit from high-quality craft and attention to detail. Zahner engineers work with designers and contractors to develop integrated systems which meet a range of desired aesthetics. See below a range of inspirational projects and best practices for projects in the Hospitality typology. 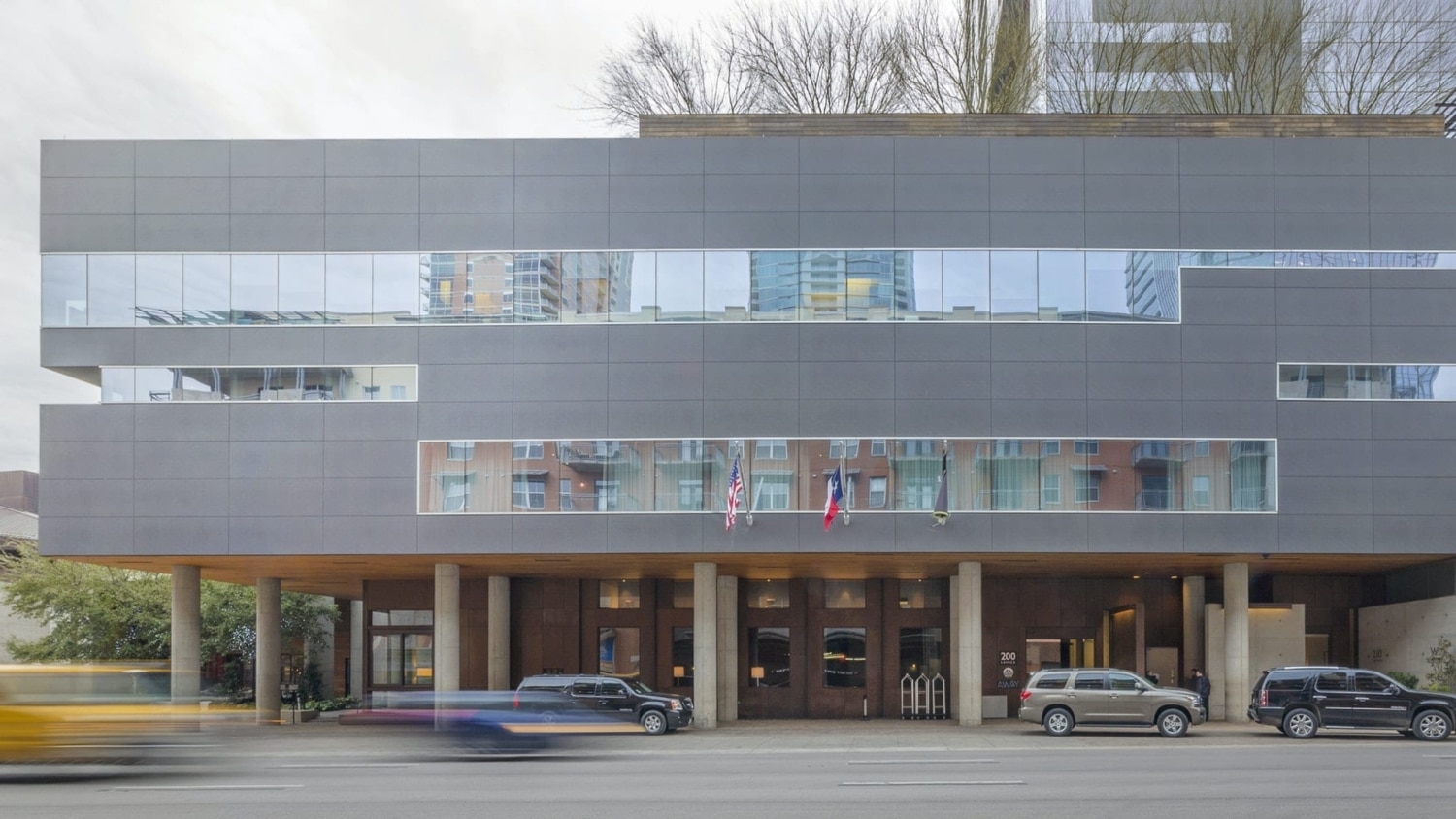 The W Hotel and Residences complex is a new centerpiece for the city, occupying a prime location in the skyline framing Austin City Hall and Lady Bird Lake. The design by Andersson-Wise Architects includes a covered entry clad in Solanum Steel, a preweathered steel manufactured by Zahner. The multi-use project includes Austin City Limits Live at Moody Theater, a 2700-person-capacity live music venue and recording studio for the venerable PBS television production. The complex has truly activated this part of downtown Austin while adding a new dimension to the city’s musical culture. 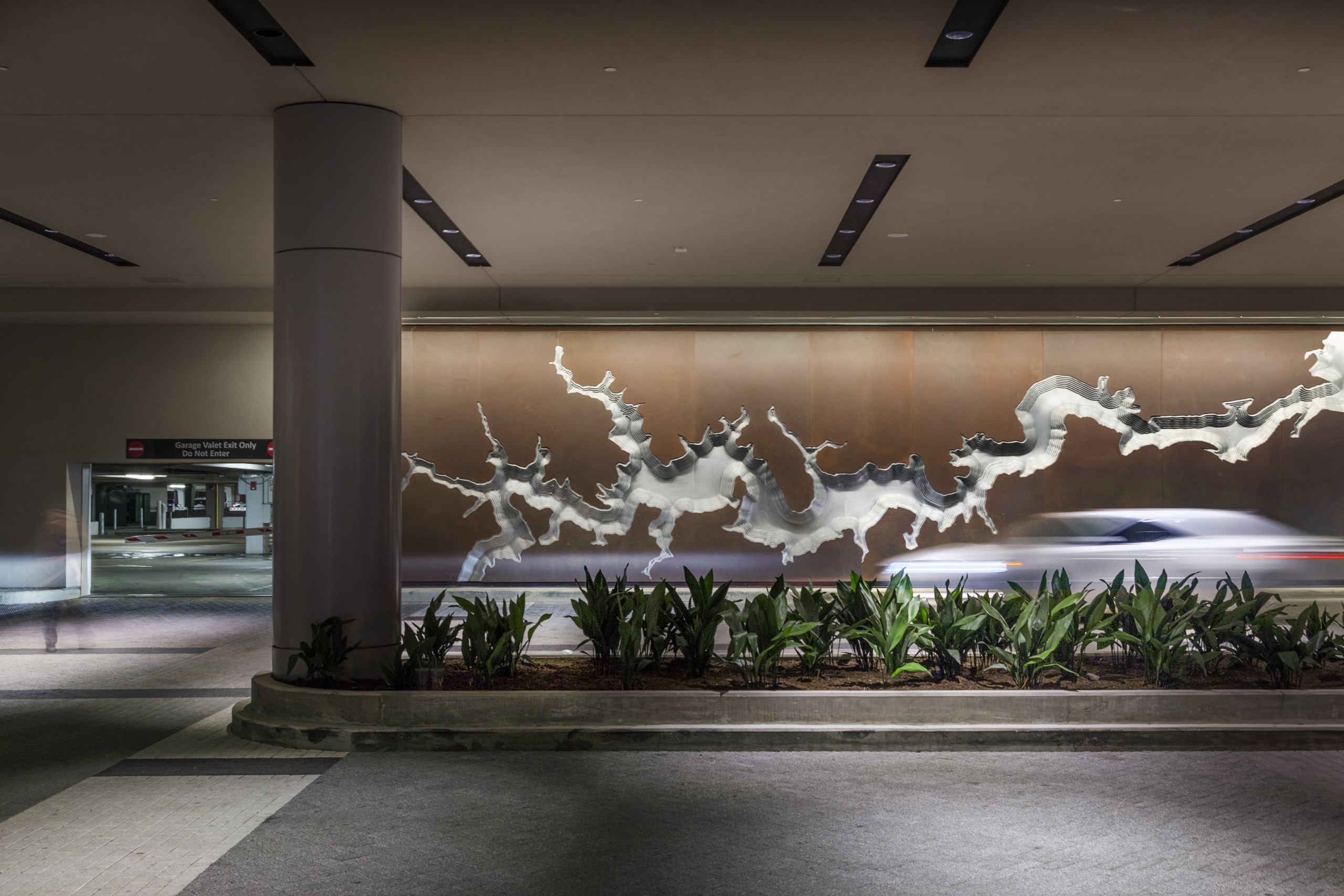 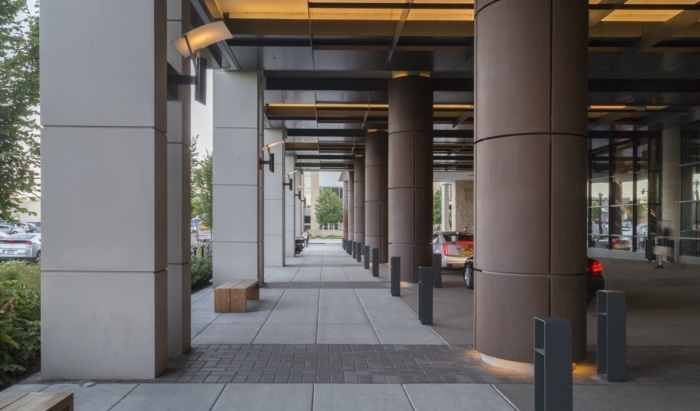 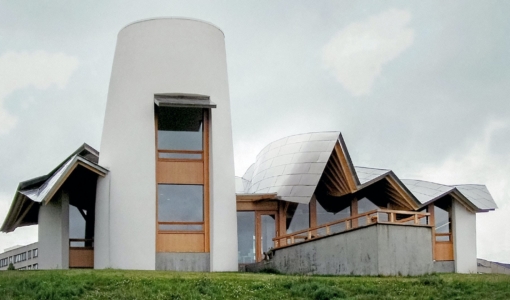 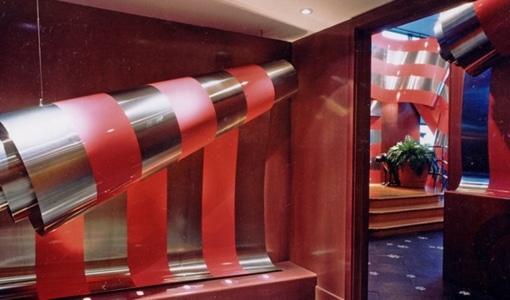 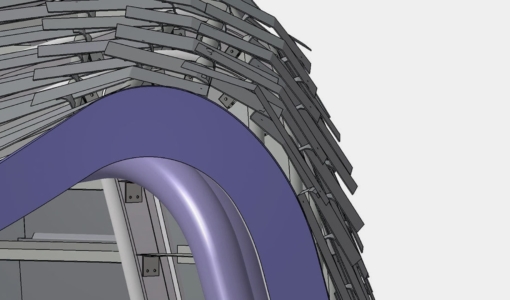 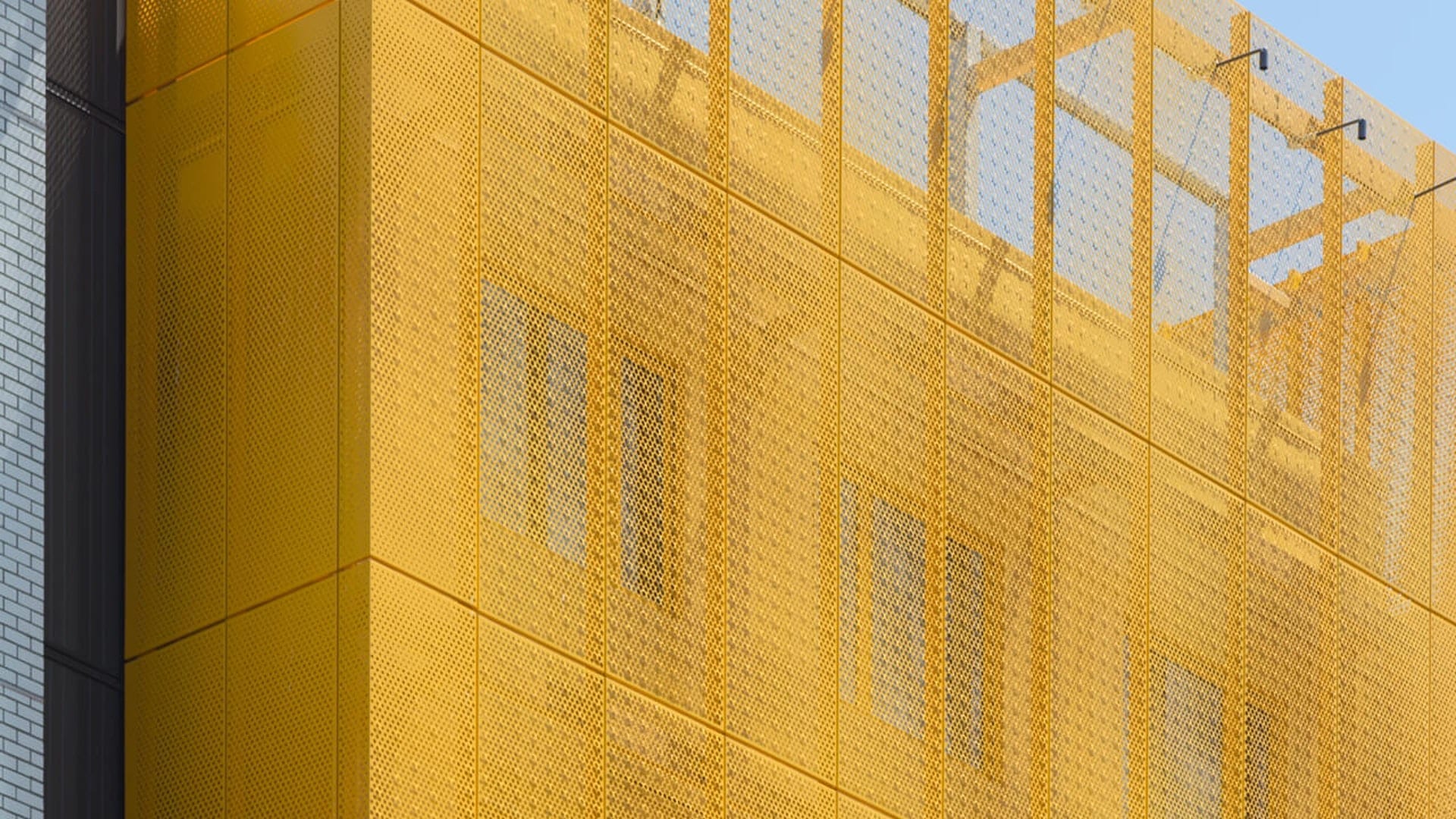 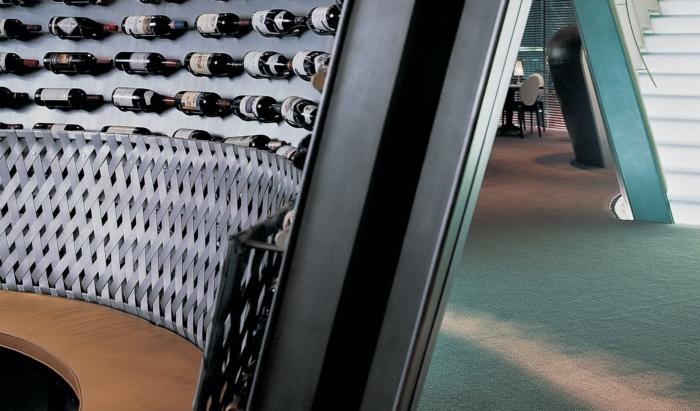 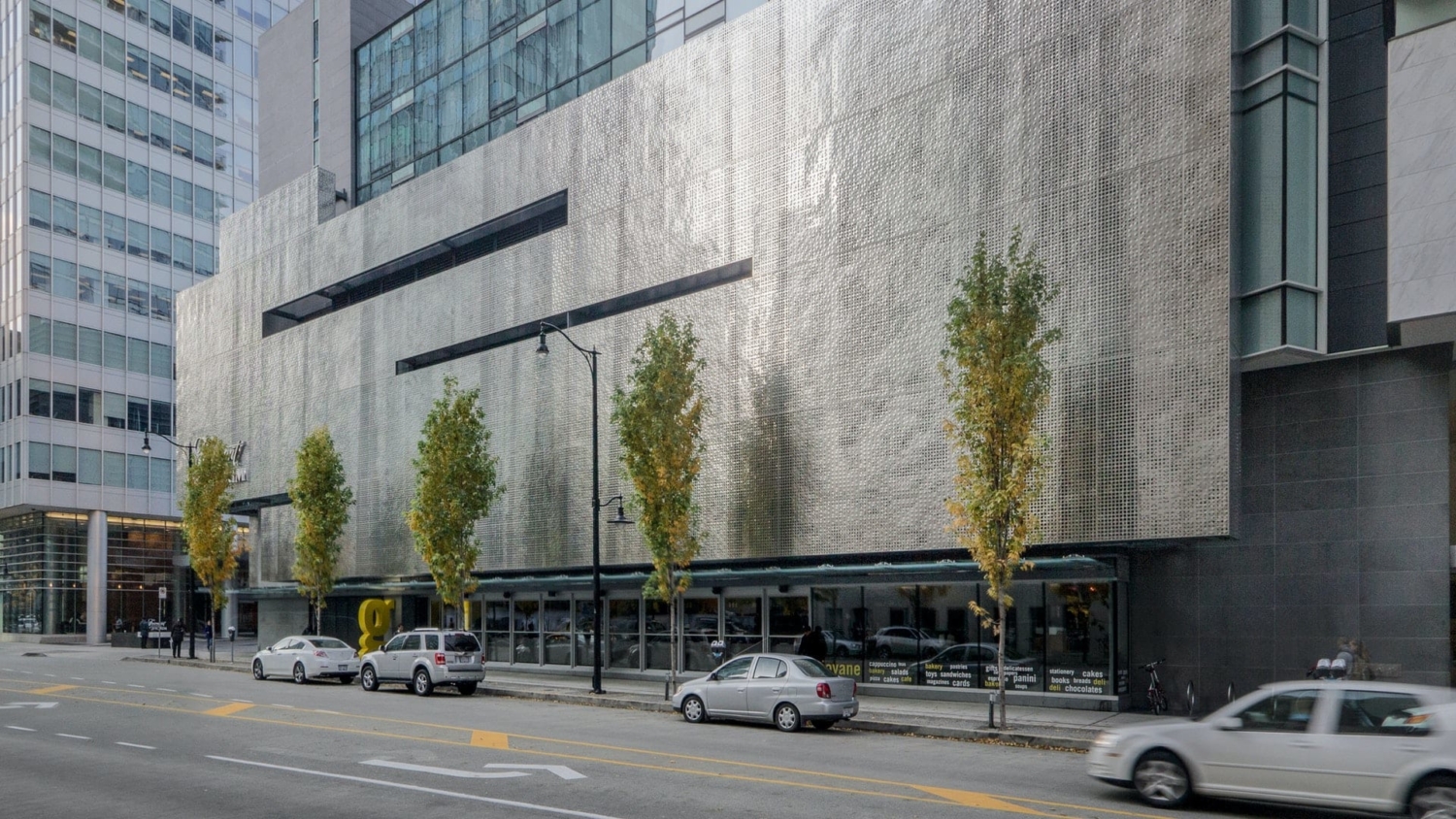 Located in downtown Vancouver, BC, Canada, a 44-story hotel was designed by James KM Cheng, just blocks from the Pacific Ocean.  Zahner became involved when the architects opted for a perforated screen system which would disguise the first few floors of office and parking structures, while allowing light and air to enter through the thousands of tiny perforations. What sets this perforated screen apart from standard fare is its unique surface design, a patterned perforated and bumped texture which subtly glistens across the surface. Architects wanted to solve two problems with one solution: creating a parking garage with an open air-flow, and an artistic facade surface that reflected the building’s natural surroundings. 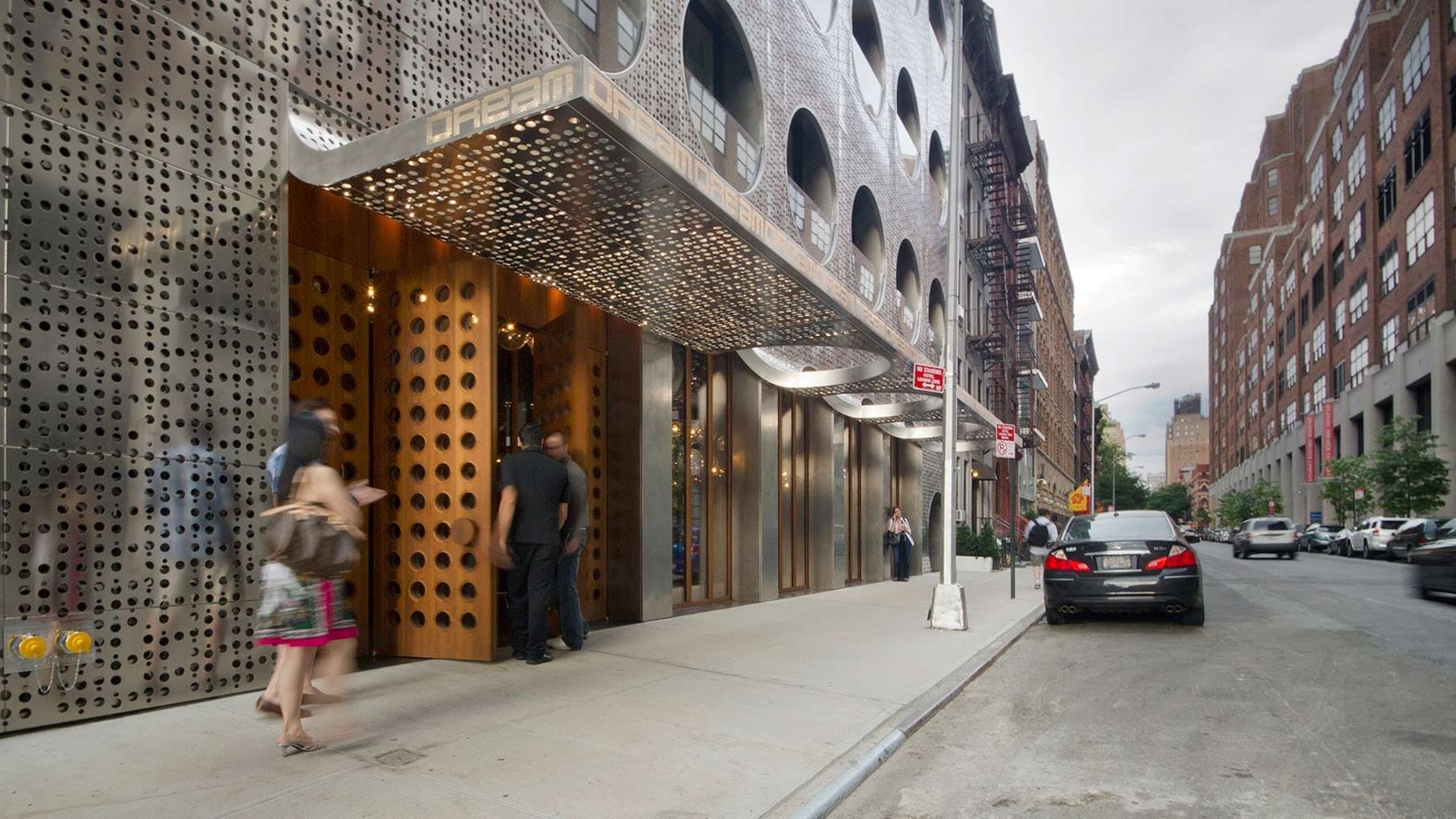