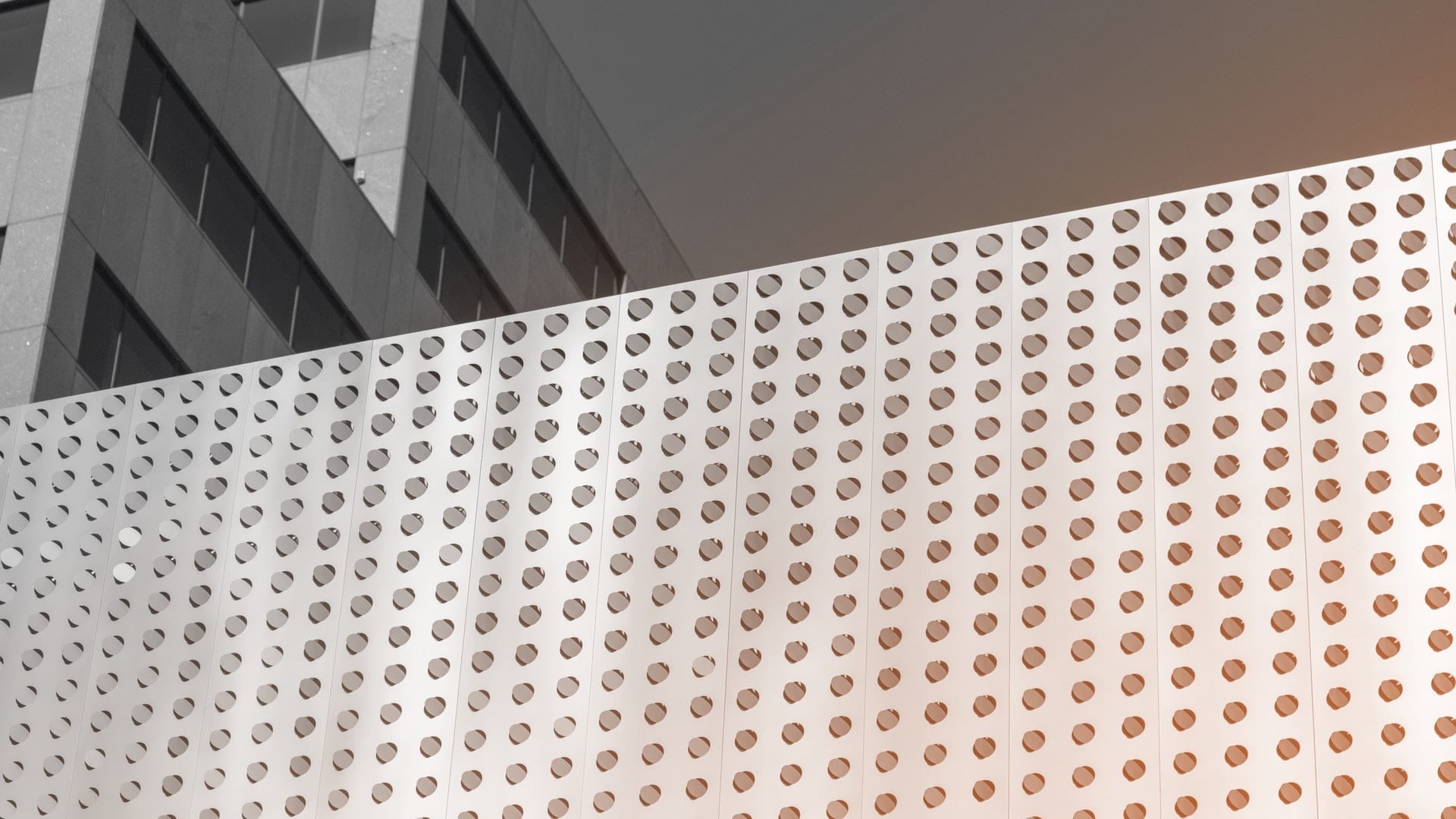 San Francisco Bay is a growing area for art, sculpture, and architecture. Zahner serves the San Francisco Bay area by providing not only custom fabrication and installation, but also a wide range of engineering and design services for a custom projects in a variety of aesthetics. Zahner has completed 9 project in San Francisco Bay, featured below. 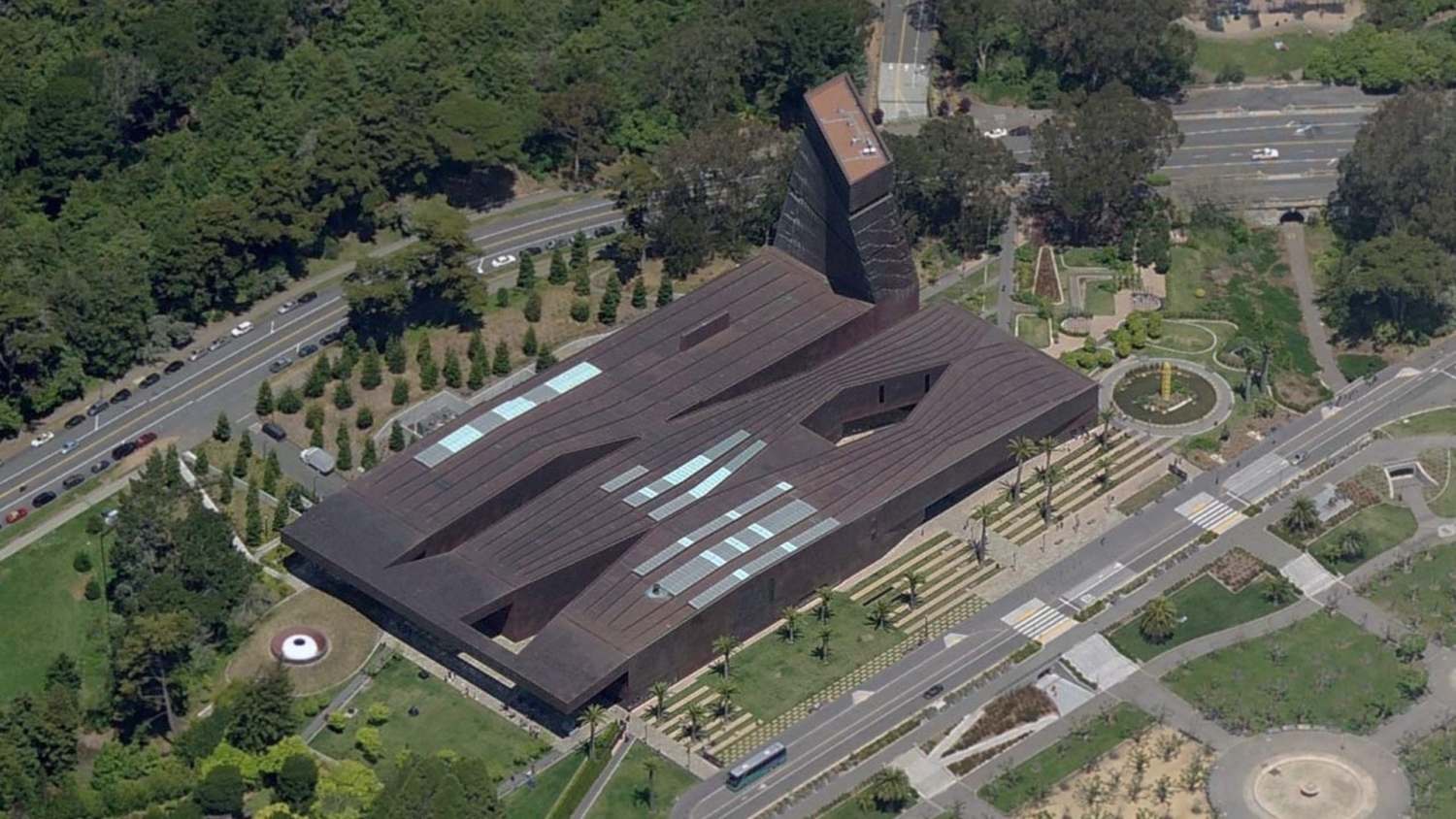 Named for San Francisco newspaperman M. H. de Young, this building is a completely reworked redesign from the original museum, which opened in 1895 as an outgrowth of the California International Exposition of 1894. After the Loma Prieta earthquake in 1989 which completely ravaged the original building's structure, the de Young board began working to fund a restructuring of the building, and the resulting winner of the competition for its redesign in the late 1990's was acclaimed Swiss architects, Jacques Herzog & Pierre de Meuron. Herzog & de Meuron developed the idea of a variably perforated screen exterior which would mirror the green foliage and forestry of the surrounding Golden Gate Park, San Francisco's central park. The architects worked with Zahner whose engineers and software specialists developed a system which would allow unique perforation and patterned dimples, variably sized and placed throughout the exterior. This included near 8000 unique facade panels — the collective whole which formed patterns of light as seen through trees. This was the first iteration of the Zahner Interpretive Relational Algorithmic Process, or the ZIRA Process. 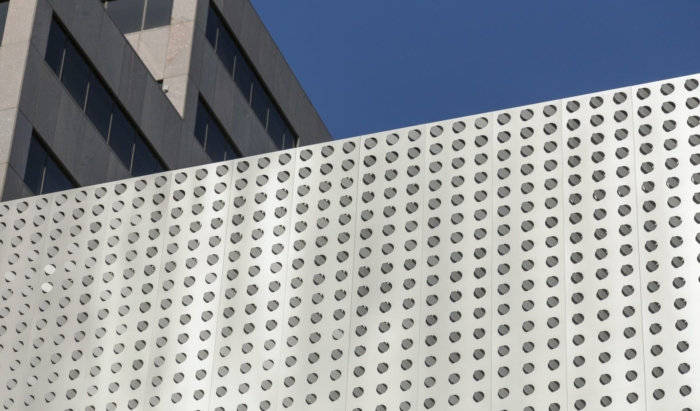 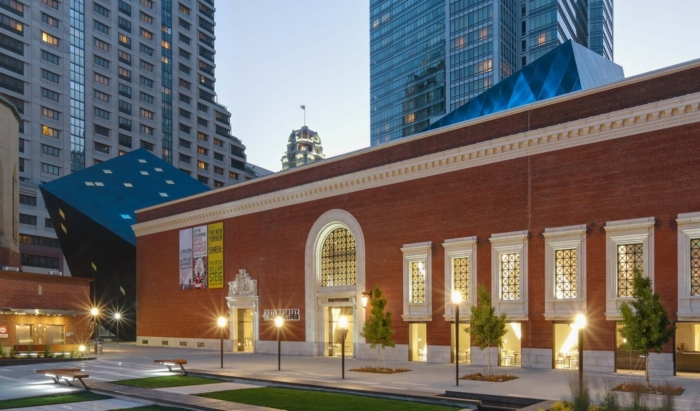 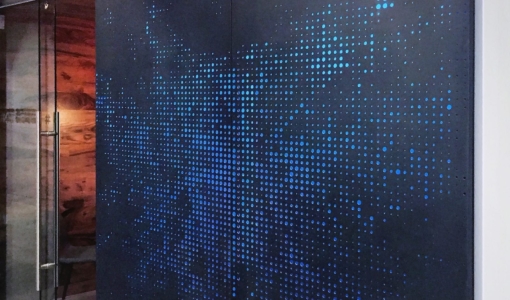 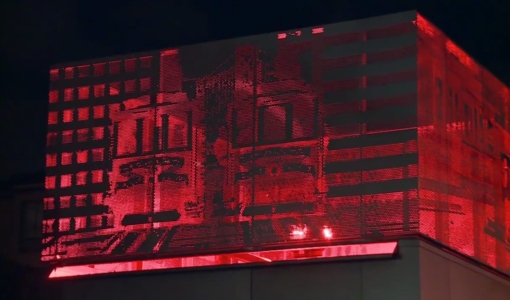 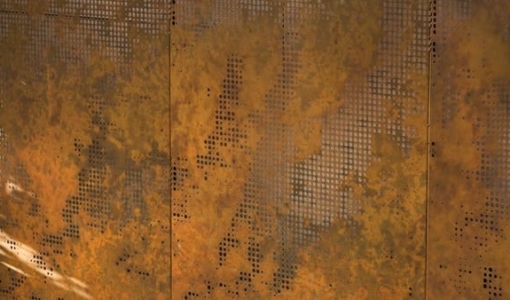 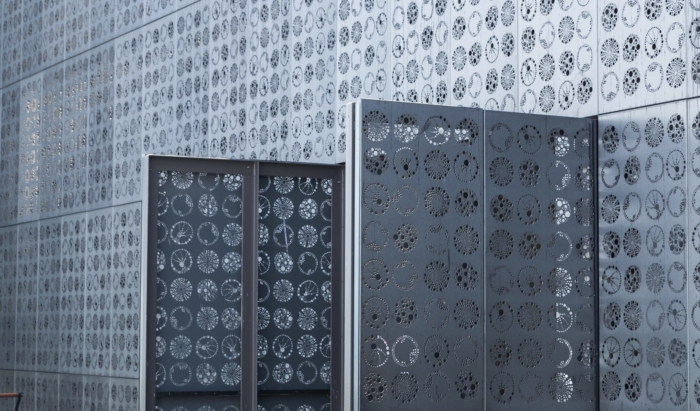 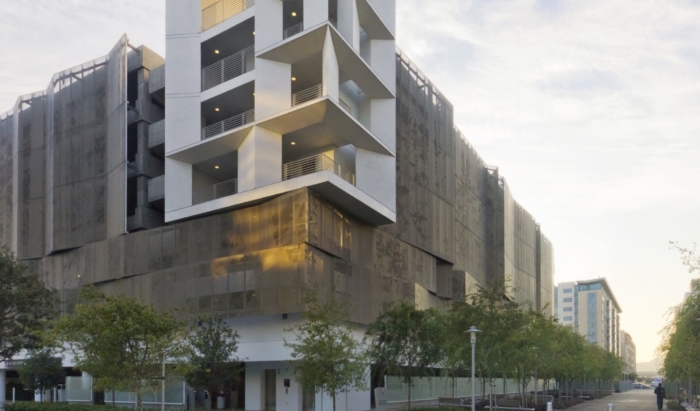 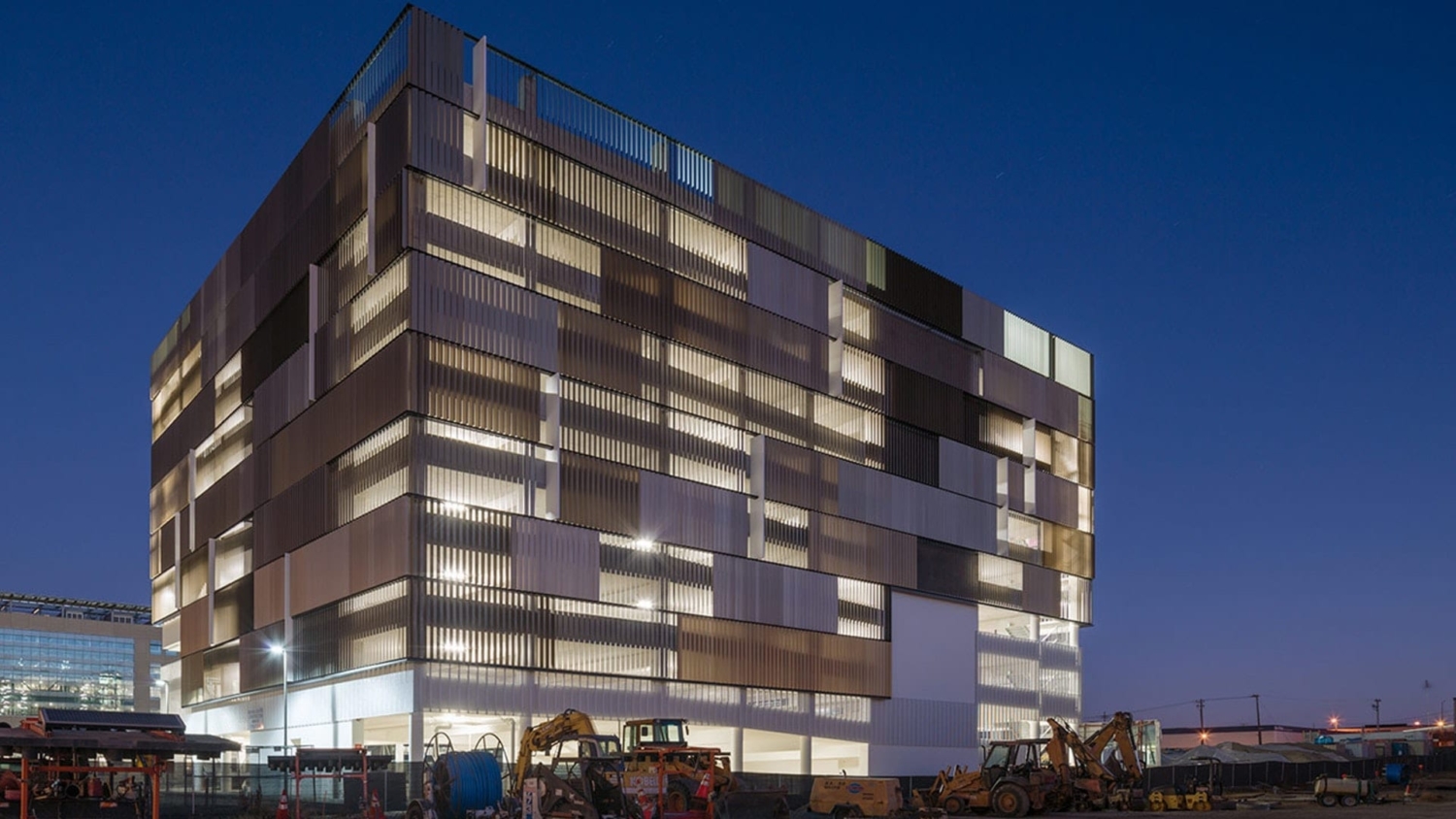 The new parking structure for the University of California San Francisco (UCSF) enhances the design aesthetic of both the UCSF Campus and the surrounding Mission Bay neighborhood. The ten-story parking facility was completed in September 2012 with WRNS Studio Architects and Rudolph & Sletten as a design build competition winner. Like many of the facades Zahner has produced, the project's budget was restrictive and required intelligent design maneuvering to meet the architects' unique and compelling vision. The preset price per square foot was based on competition restrictions, so the elaborate design had to be streamlined to efficiently fabricate, ship, and install the facade. Zahner met this challenge without compromising the design.