Designed by Studio Daniel Libeskind with WRNS Studio, The Contemporary Jewish Museum in San Francisco features a facade and building envelope manufacture by Zahner. Originally founded in 1984 in San Francisco, California the museum’s mission was renovated with a new addition. The museum’s mission is to offer contemporary perspectives on Jewish culture, history, art, and ideas. The Museum reopened June 9, 2008.

3,028 sheets of blue iridescent cross-fire interference stainless steel clad the surface of the museum, which is formed in the shape modeled off of the Hebrew script for ‘L’Chaim’ which translates ‘To Life’.

Zahner was responsible for the design, engineering, fabrication, and installation of the facade and total building envelope, inclusive of the metal, glass, and substrate. The project uses the Inverted Seam roof and facade system, the most powerful roof and building envelope surface for water control, planar uniformity and long-term performance.

Zahner engineered the skylight windows to integrate into the Inverted Seam roof and building envelope system, inset with four-sided structural silicone glazing. The 36 custom skylights sit perfectly flush with the surface of the metal, giving the roof and siding a smooth, uniform facing.

The subtle raised edges on the surface of the metal are a custom touch designed by Libeskind. The architect was able to design a custom raised indentation with Zahner design consultants and fabricators using the custom indentations for automated alteration of the metal surface.

This is the first major project whose facade was produced by Zahner for Daniel Libeskind. Since then Zahner has completed the Libeskind-designed 18.36.54 private residence and summer home in Connecticut, and in 2014, Zahner provided art fabrication on his design for the Ohio Holocaust and Liberators Memorial. 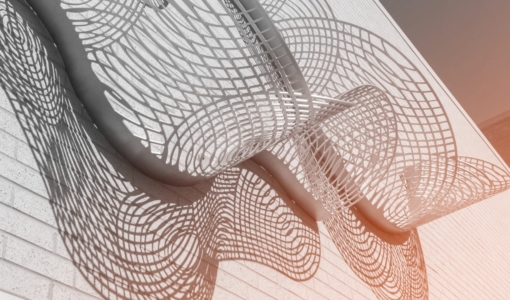 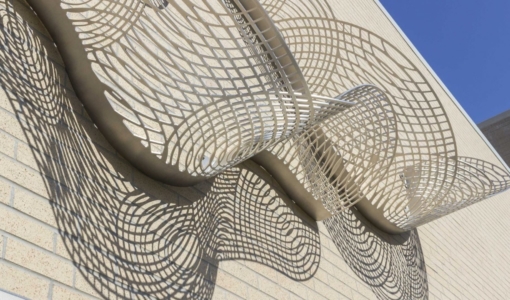 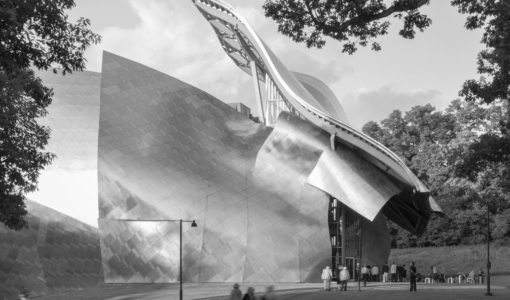 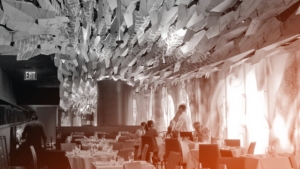 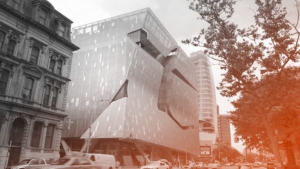