We couldn’t have asked for a better collaboration or end result. Zahner took something complex and made it easy.

To maximize the school’s budget, the forms of the playground were designed to be easily built by volunteers and found/recycled objects + donations were utilized (phase one). Through fundraising and a successful crowdfunding campaign the slide/tunnel/climbing wall was completed as a second phase in Fall 2013. 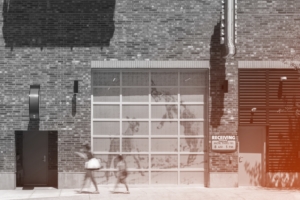 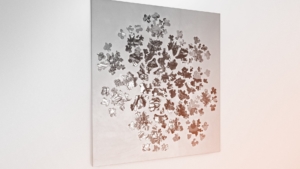