Pro Patria Moria is a permanent artwork by Ellen Driscoll made using Zahner art fabrication services. Completed in 2006, the public work consists of two panoramic gates that form the entrance to the Liberty Memorial Mall and The National World War I Museum and Memorial in Kansas City, Missouri.

Driscoll worked collaboratively with team at A. Zahner Company to design, engineer, and fabricate the gates. Each of the massive gates have a frieze inlaid with mosaic tiles. Beneath the frieze, laser cut steel panels depict soldiers marching, creating a panorama viewable from inside and outside Liberty Memorial Mall. The museum archives inspired the gates’ imagery while a line in Wilfred Owen’s poem “Dulce et Decorum Est” inspired the name for the work.

When the gates are open, they create an 80’ long panorama; when closed, they form two separate panoramas, visible from both the approach to the site, and when leaving. The archives of the museum provide the main source for the glass mosaic imagery, along with images of the artist’s two grandfathers who fought in World War 1, and trench maps from their scrapbooks.

Warning: Invalid argument supplied for foreach() in /var/web/site/public_html/wp-content/themes/ZahnerTheme/includes/works-card-shortcode.php on line 11 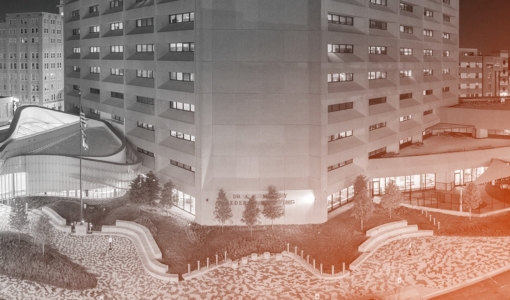 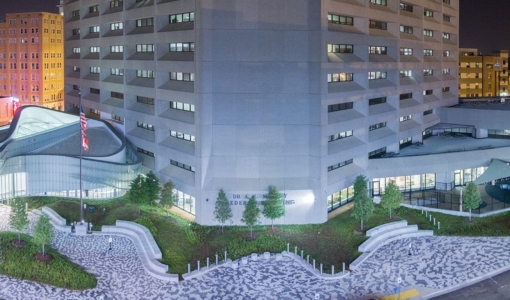 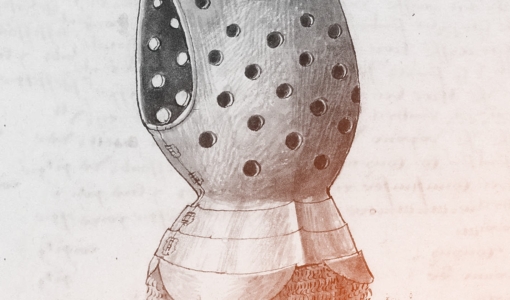 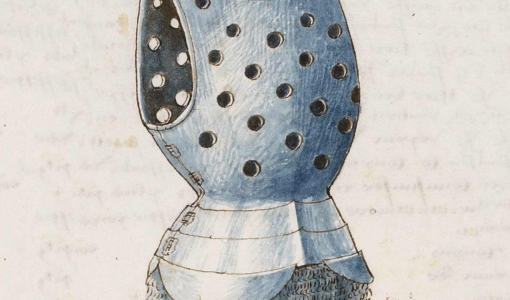 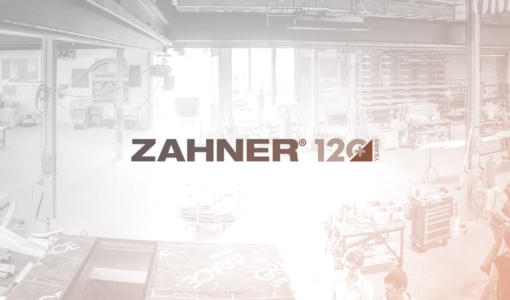 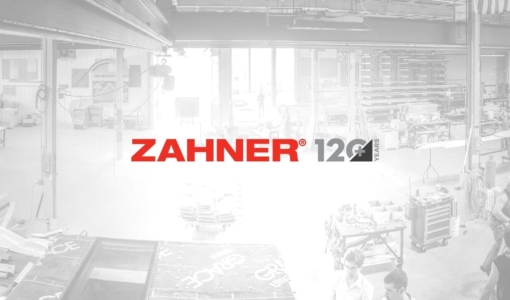 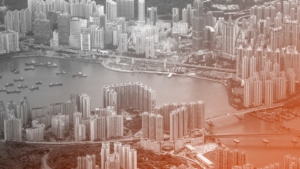 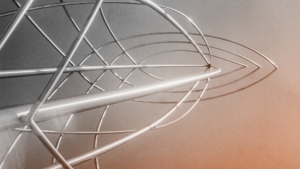