Mission Bay Block 27 is a parking structure serving the UCSF community of San Francisco. Featuring a facade by Zahner, the WRNS Studio design is a noted work of architecture for parking structures.

Located in the Mission Bay Block 27 of San Francisco, this design by WRNS Studio for Alexandria Real Estate, houses 1,420 parking spaces on seven elevated levels. The structure features a metal screen with perforated imagery of California’s redwood forests. This facade was design-engineered by the Design Assist Group and produced by Zahner.

WRNS Studio desired an abstract pattern composed of four distinct oval cut-outs. They provided tree imagery and Zahner Design Engineers processed the imagery into the myriad of circular shapes to abstract the form. For the surface, the firm decided on a perforated bronze-anodized aluminum cladding, which covers the entirety of the metal scope for the garage.

The aluminum’s punch-pattern was generated using a photograph of foliage. The image was run through several computer processes to rapidly produce the millions of custom perforated panels. Note: Zahner now offers an online tool for creating perforated metal panels at ImageWall for ShopFloor. This computer-to-machine language translation runs on the ZIRA™ Technology, a patented process (* Patent No. 7,212,688 B2 – May, 2007) for translating the architect’s imagery into pixelized metal, perforated and/or bumped panels.

This project was an experimental use of the ZIRA™ Process, as the individual punched shapes were integral to the project. Instead of the typical round and square punches, the designer selected four elliptical punch patterns which were custom-manufactured to complete the surface of the screen-wall. The ZIRA™ Technology allows architects, designers, and engineers to transfer an image onto the surface of metal using physical processes such as perforation, bumped and dimpled surface patterns, as well as waterjet cut patterns and other physical alterations. 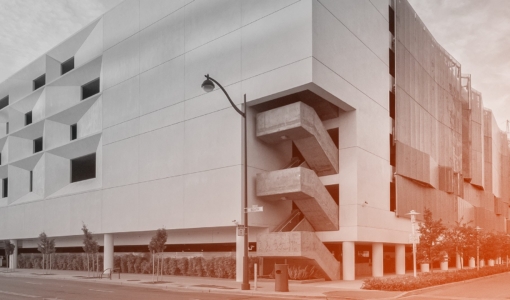 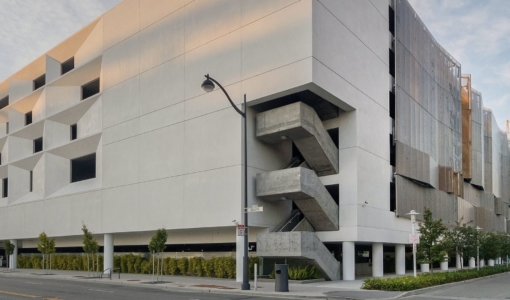 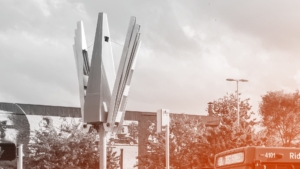 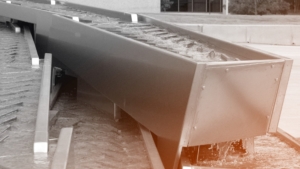