Designed by Antoine Predock Architects, the award-winning courthouse in El Paso features a Zahner-manufactured copper facade. Officially dedicated in early September of 2010, the construction of the courthouse was made possible by American Recovery and Reinvestment Act investments by GSA.

The courthouse has been recognized around the United States for both its architectural qualities and its environmentally innovative design.

The building won the Texas Downtown Association’s President’s Award for Best New Construction, which recognizes construction excellence in downtown or commercial districts. Judges were impressed by the use of materials, which paid homage to the copper industry of El Paso and how the design of the building connected with the surrounding downtown.

The building’s mass is largely composed of two materials. Limestone, quarried locally in Texas, and copper, a material which references the local smelter. Zahner provided engineering-design, as well as fabrication and installation of the copper panels.

The building was certified as LEED Silver by the U.S. Green Building Council. Its design makes use of innovative ventilation and air conditioning; computerized heating systems; lighting and utility metering to conserve energy; window glazing; energy-efficient Energy Star products; as well as interior and exterior elements made from recycled materials.

Zahner was was responsible for the custom cladding of the El Paso Courthouse. This included the engineering, fabrication, and installation of the red copper facade.

As the installers began cladding the building, the material began to blacken in areas as intended. This is caused by the oxidation of the surface, the natural process of patination on copper.

As the metal oxidizes, the material will go through the stages of copper weathering. After a year, the appearance matches the Dirty Penny patina, and the surface will continue to age, evolve, and change in color. 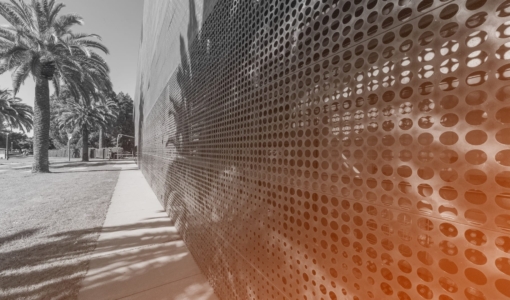 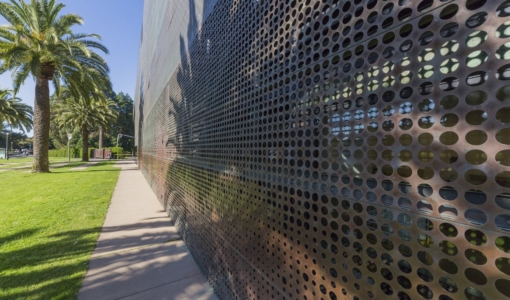 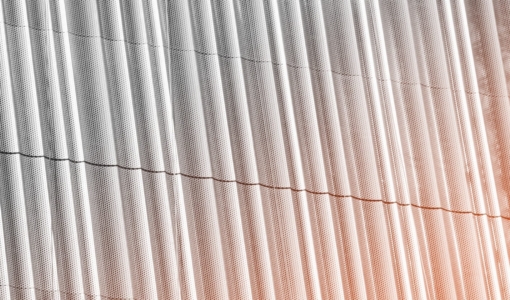 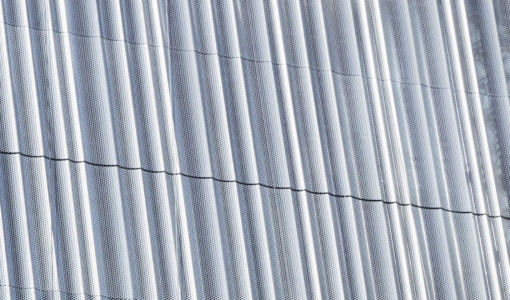 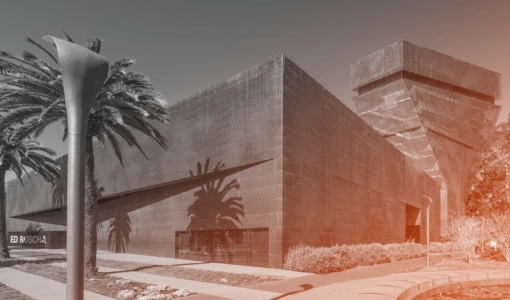 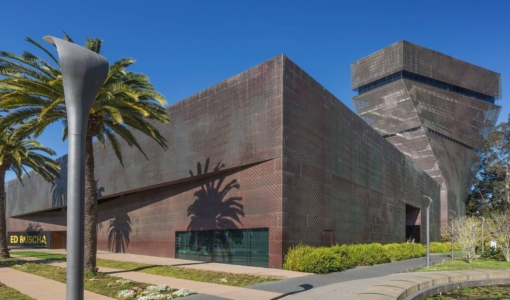 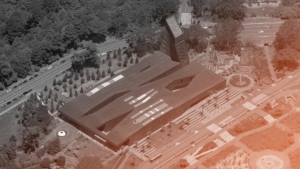 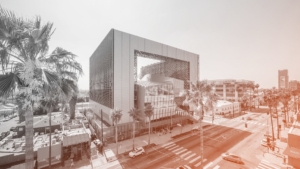