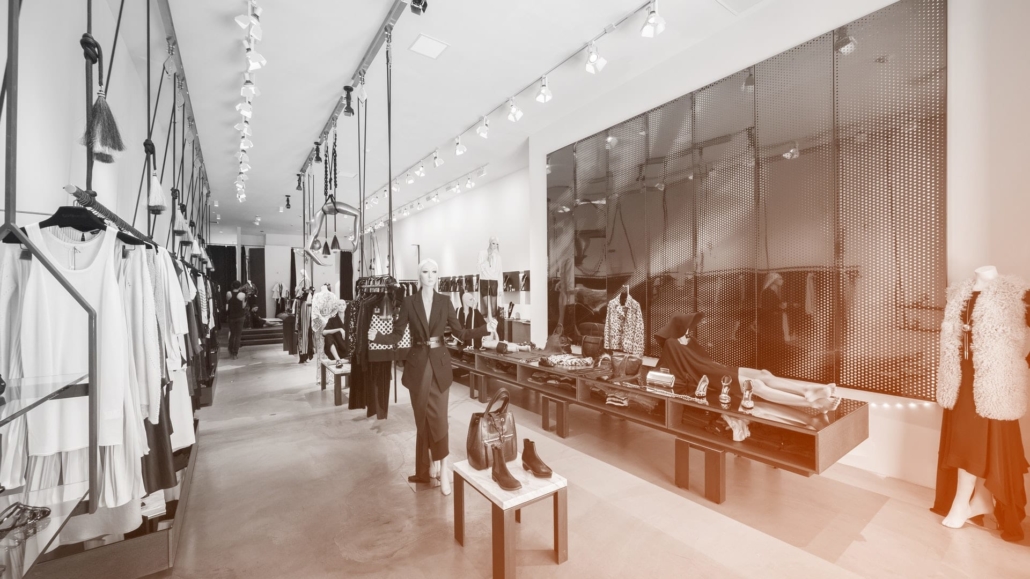 Luce et Studio has developed 3 featured project with Zahner. Architects come to Zahner for the company’s commitment to developing the designer’s aesthetic to completion. Zahner worked with Luce et Studio to develop their design into custom architectural systems, featured below. 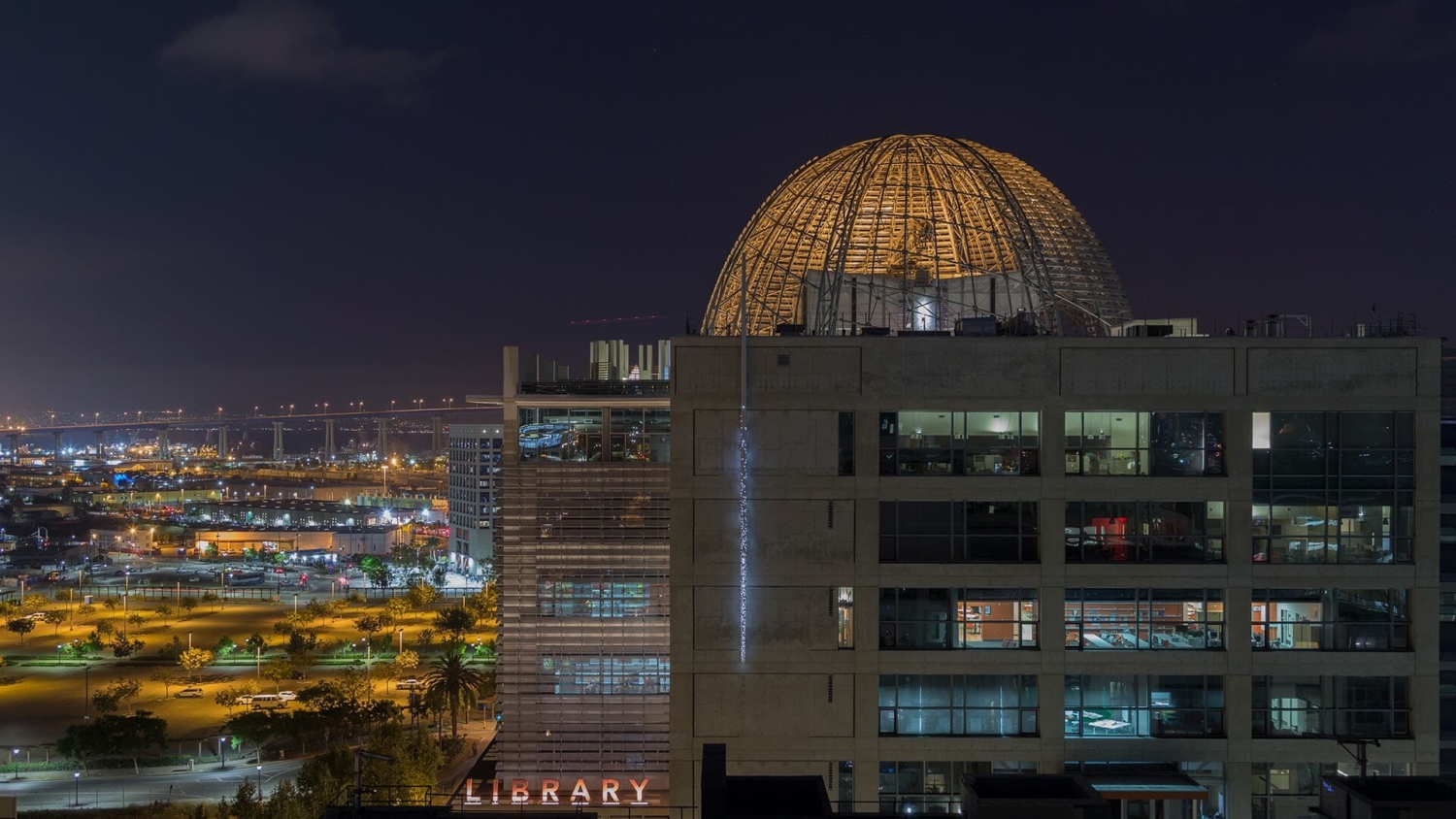 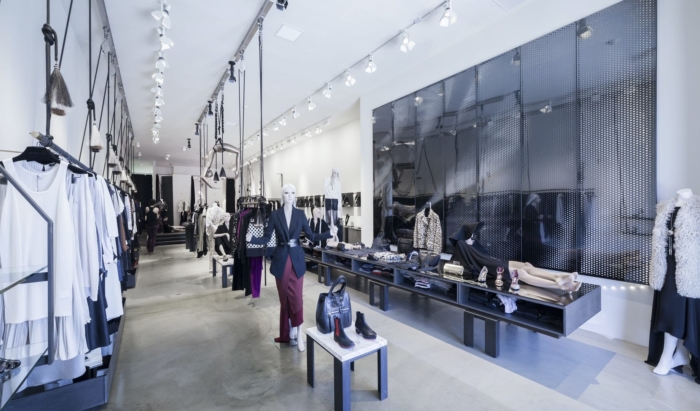 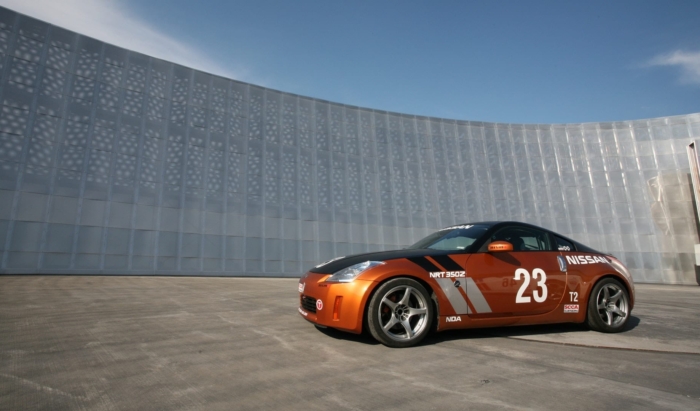