THE SMITHSONIAN National Museum of the American Indian

Zahner was selected for the production of several decorative and artistic elements for the National Museum for the American Indian (NMAI). The Smithsonian-owned NMAI is dedicated to the preservation, study, and exhibition of the life, languages, literature, history, and arts of Native Americans. The National Museum of the American Indian is the 16th Museum of the Smithsonian Institute.

The architectural design process included a number of designers and artists, including artist Ramona Sakiestewa, architects Jones & Jones with SmithGroup, and exhibition designers at Gerald Hilferty.

Zahner worked with Hopi artist Ramona Sakiestewa to produce a copper screen wall, a permanent installation in the court of the museum which lines a walkway down to the open space. Copper was chosen to acknowledge the antiquity of the Indian people who lived in the Northeast. Copper was a widely used material in Mound Builder cultures, which stretched from the Great Lakes to the Gulf of Mexico, east of the Mississippi, over 2000 years ago.

In addition to the main Potomac room, Zahner manufactured many of the interior copper panels, railings, door furnishings and more throughout the museum. This included the Mitsitam Café. Throughout the cafe, custom patinated brass sheet is used to clad the walls, entries, and islands and counter surfaces. 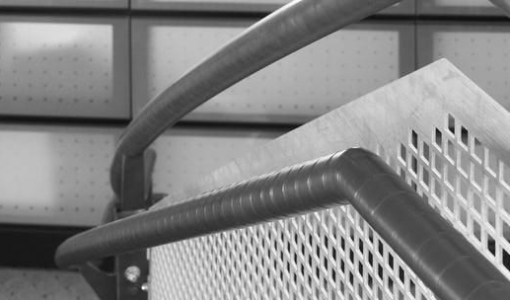 Custom guardrail systems are a critical component of providing a design which is both safe and friendly for unique architectural environments. Zahner works with designers to provide bespoke handrail and guardrail systems for their projects. 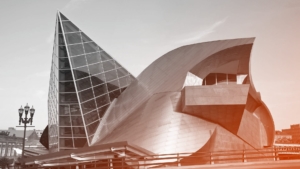 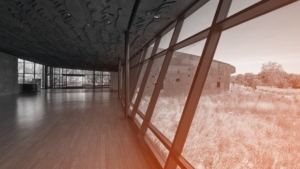